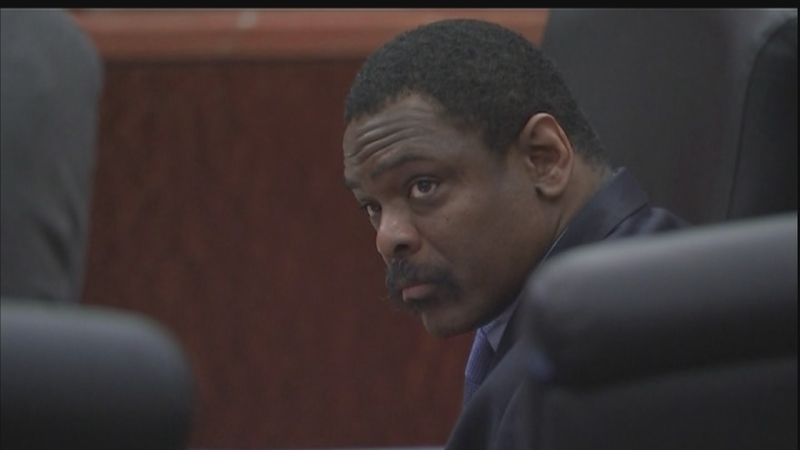 HOUSTON (KTRK) -- More than 27 years after the heinous rape and murder of an 11-year-old boy, the man convicted and sentenced to die for the crime gets another shot at life.

Warren Rivers has been on death row ever since his conviction in 1988 for the murder of Carl Nance, Jr. Evidence showed the boy was lured into an abandoned house south of downtown on May 3, 1987, beaten, sexually mutilated and stabbed. Nance's body was found in the house the next day.

The 5th U.S. Circuit Court of Appeals ruled in 2010 that jurors weren't given proper instructions on how or whether to consider mitigating circumstances such as mental impairment or a difficult childhood before deliberating the sentence previously given to Rivers.

"I had to forgive him but he had to pay for what he done, because he tortured and brutalized my baby, for no reason," says Claudette Nance, the victim's mother.

She says she will be in the courtroom every day throughout this punishment phase of trial again, not as a tribute to her son, but in an effort to ensure Rivers is again sentenced to death. She says that's the only way to ensure he doesn't hurt any other children.