Vietnamese refugee family reunites with U.S. Sailor who rescued them 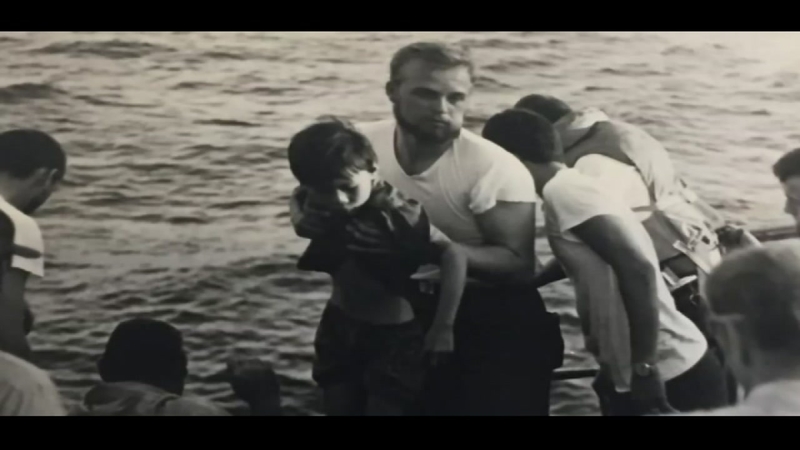 Vietnamese family reunites with U.S. Navy crew who rescued them 37 years ago when they were stranded at sea.

VANCOUVER, Wash. -- It was a reunion one Washington family had been working towards for 37 years.

Now, thanks to social media, they were able to find the men who saved their lives as they fled their country three decades ago.

Kay Huynh, his family and several others were trying to escape Vietnam. While on the South China Sea, the engine on their tiny boat died, leaving them floating in the middle of the ocean for seven days without food or water.

U.S. Sailor Dale Joliffe was aboard the USS Ingersoll DD-990 when he spotted the small boat and got the captain to turn around. The cook onboard at time of the rescue, Pete Madlem, fed all 40 people.

About three years ago, Madlem found and connected with the Huynh's family on Facebook and Saturday, they all reunited with the sailor who rescued them.