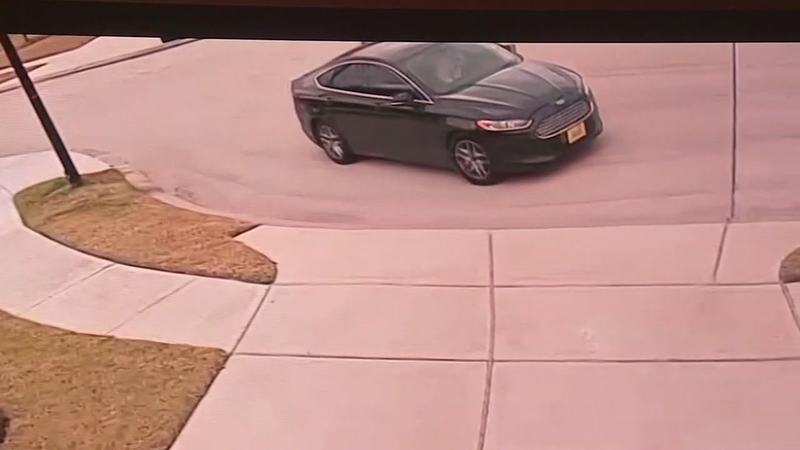 Sheriff's investigators searching for car seen at home where man was murdered.

HARRIS COUNTY, Texas (KTRK) -- New surveillance shows the moments a black Ford Fusion pulled up in front of a home where a veteran was killed during a home invasion.

A man was killed after a suspect broke into his home in northwest Harris County, deputies say. They say the motive is robbery.

The man has been identified as 47-year-old Leandro Morales Jr.

The Harris County Sheriff's Office said the victim and his wife were at home when the wife reported hearing a sound at the back door. The husband was shot while he was investigating the sound, deputies said.

Neighbors we talked to are still on edge.

One neighbor said, "You live in a nice neighborhood, no matter what precautions you take, nice neighborhoods are always going to be a target, so, whether it was random or targeted for any particular reason, you're only as prepared as you can be."

That neighbor also sharing with Eyewitness News his suspicions of what happened, after playing back the surveillance video.

He says, "There are things to me that seem out of place, or why this house, you know, I think you could make an argument whether it was targeted to them or random very easily or justifiably."

Morales was a Marine who served in Desert Storm and had a successful career in engineering.

Anyone with information on this homicide is urged to call the HCSO Homicide unit at 713-274-9100.