Those close to the issue of burn pits say they don't need more data and research to be done. What they need is to be taken care of by the country they protected.

Burn pits, located just feet away from military bases overseas, were used to get rid of waste and other hazardous materials.

Veterans close to the issue said they don't need more support, data and research to be done. They said they need to be taken care of by the country they protected.

Burn pits were used to scorch waste and hazardous material including dangerous chemicals at military sites in Afghanistan and Iraq.

Eighty-six percent of post 9/11 veterans who served in those countries were exposed to burn pits, according to a 2020 survey conducted by Iraq and Afghanistan Veterans of America, a nonprofit.

In the past, the U.S. Department of Veterans Affairs has said the issue was being studied.

President Joe Biden's administration declared a number of support options to veterans who are suffering.

Rosie Torres knows one of those veterans too well. She refers to it as the war that followed them home.

Exposed to burn pits, Torres's husband became severely sick while serving in Iraq, but the veteran affairs department told him it was in his head.

The veteran was eventually fired from his job due to a war-time illness and even attempted to take his own life.

"The fact that they are using Veterans Day to pat themselves on the back is just... America needs to wake up and see that our tax payer dollars went to poison our troops, and Washington is still sitting around twiddling their thumbs," said Torres, the co-founder of Burn Pits 260.

"I can't say that we are done, so I don't feel proud of anything yet. Until there's justice, then I can say 'Hey, we did this together' because right now one of our advocates, a dear friend and brother, has been sent home on hospice, so it just doesn't feel like there's victory yet," Torres said.

The administration said its efforts include a push to improve data on individual exposures and raise awareness about veteran's eligibility for benefits.

Rosie said legislators are asking for time to make these political decisions about veterans, but time is one thing they don't have. 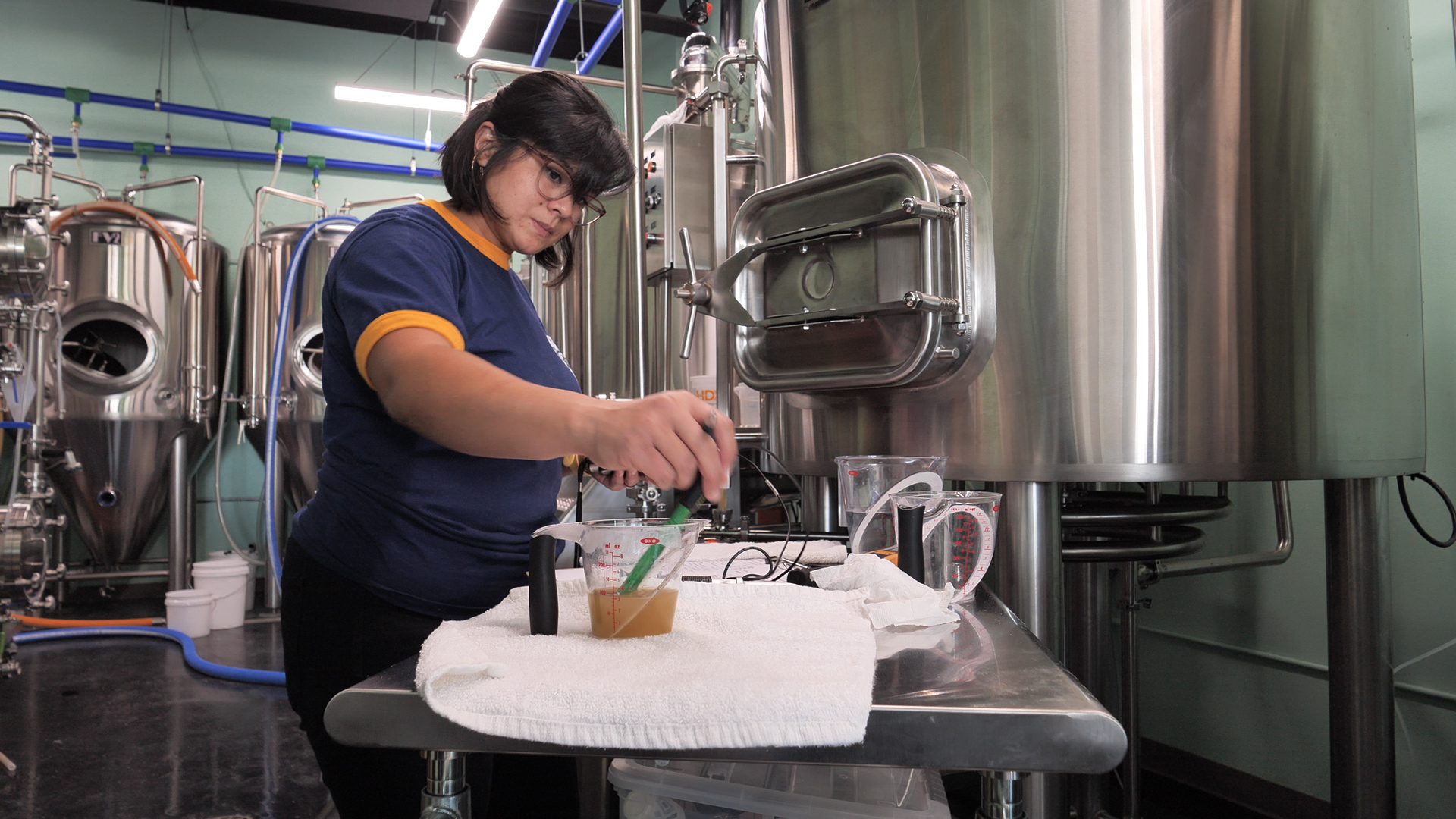