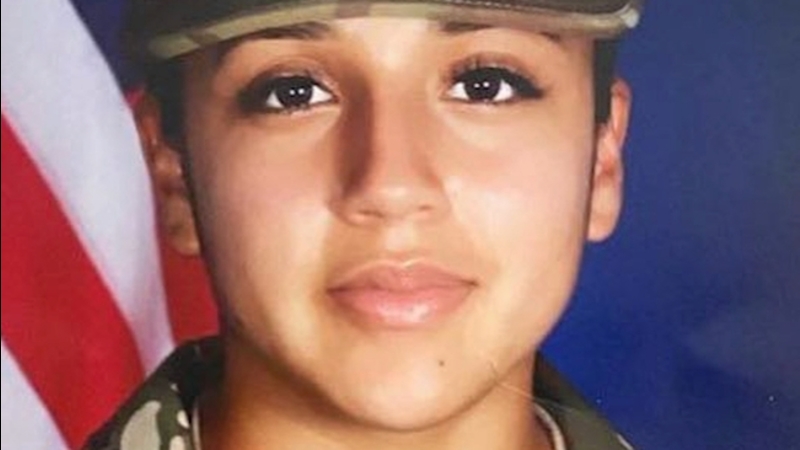 FORT HOOD, Texas -- The family of Vanessa Guillen, the Fort Hood Army specialist who was killed on base, is now entitled to her full military benefits, the U.S. Army announced.