U.S. Transportation Secretary Pete Buttigieg visits Houston to see what needs to be addressed with billions of dollars coming to the Bayou City.

HOUSTON, Texas (KTRK) -- With billions of dollars coming to Houston to address transportation issues, the nation's top infrastructure leader visited to see what needs to be addressed.

In 2021, Congress passed the Infrastructure Investment and Jobs Act which allows billions of dollars to be distributed over the next five years.

"The purpose was, after a long time, was to come and look at those various areas where the nation can benefit out of what we learn here in Houston on transportation," Lee explained.

"Really looking forward to getting an on-the-ground feel for some of the transportation issues the congresswoman frequently raises to me when we're in Washington," Buttigieg said.

According to a White House fact sheet, Texas received a C- for its infrastructure.

BILLIONS OF DOLLARS ARE COMING TO PUBLIC TRANSPORTATION, BUT FEWER PEOPLE ARE USING IT

The infrastructure bill brings $3.3 billion to Texas' public transportation. METRO in Harris County will get some of it for its projects.

The agency posts its monthly ridership numbers. The most recent month is July.

Bus ridership is down too. Five years ago, nearly 5 million people took a METRO bus during the month of July. In 2022, it was about 3.5 million people.

We asked Buttigieg about investing money in transportation fewer Houstonians are using.

"Transit benefits everybody," Buttigieg said. "Even the people who drive. The more people who transit, the less congestion there is for drivers. We've got to have a full system approach here because everything in transportation is connected to everything else."

Texas will receive about $27 billion to improve freeways. Buttigieg said it doesn't necessarily mean more will be constructed.

"It's not always as simple as more roads for less congestion," Buttigieg explained. "Sometimes more roads means even more cars. It's about how you design it. What alternatives you create, and we're seeing an increasingly important role for technology as well."

"America needs pilots," Buttigieg said. "These students have good paying jobs waiting for them and it's fantastic to see those connections be made."

A job that pays six figures also requires a lot of money up front to earn a license.

"We're looking at everything from how funding and financing is available in student loan programs to what can be done to lower that upfront cost in the first place," Buttigieg explained.

The transportation secretary also went to George Bush Intercontinental Airport with $80 million from the infrastructure bill already allocated to improve the aging facility.

About $40 million will go towards updating Terminal A.

"When you're checking in, you're going to be able to get through security, check your bags, and get through your gate without any unnecessary delay," Buttigieg said. "If you're traveling with small children, as (Buttigieg's partner) Chasten and I are, from time-to-time, you've got to have an easy place to change your baby when you're in a layover." 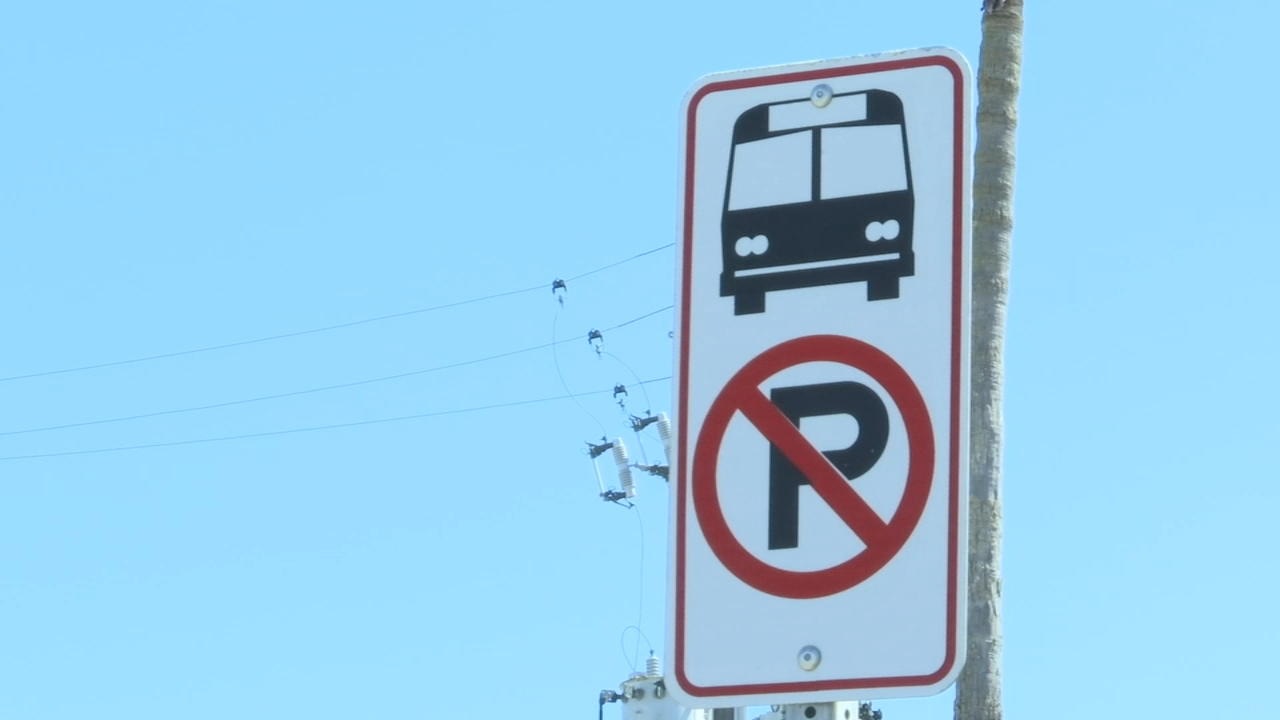