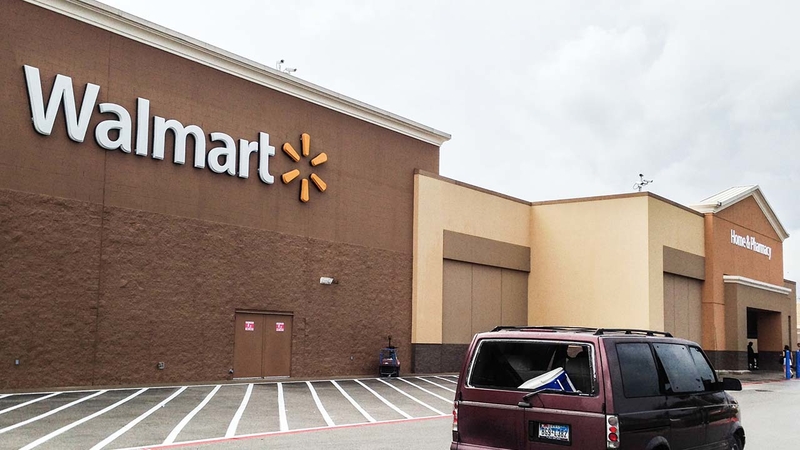 PASADENA, Texas (KTRK) -- A Pasadena Walmart employee has been charged after an early 2019 upskirting incident.

In February, a woman says she was shopping at the Walmart on Fairmont Parkway in Pasadena when she noticed an employee, Jesse Sanchez Reyes, kneeling down and taking photos under her skirt.

Court records say when Reyes was confronted, he said he was looking for his contact lenses.

Police say the 52-year-old suspect claimed he thought photos taken under women's skirts was legal because it happened in public.

Another Walmart employee saw the incident and reported it to management.

Upon reviewing security footage in the store, Walmart says the video shows Reyes kneeling down three different times behind the woman and placing his cell phone on the floor, under her skirt.

Reyes was granted deferred adjudication of guilt, charged with felony invasive visual recording and was placed on probation until April 2023.

Reyes was charged in 2018 and served probation for the same crime.