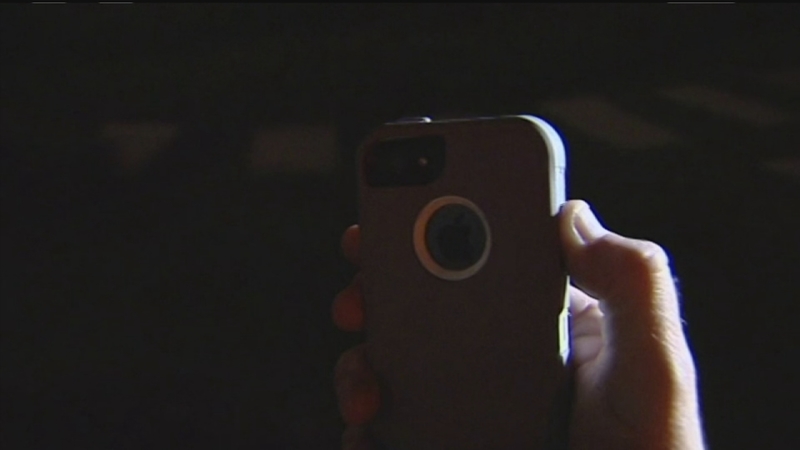 By an 8-1 vote Wednesday, the Texas Court of Criminal Appeals upheld the decision of an intermediate state appeals court, ruling that the state ban on "improper photography" is too broad and violated First Amendment free-speech rights.

The court majority found that anyone who appears in public surrenders protection from being the object of sexual fantasies. However, the 38-page ruling written by Presiding Judge Sharon Keller and filed Wednesday does not invalidate the state ban on secret photography of people in bathrooms or private dressing rooms, where a person is presumed to have privacy.

Only Judge Lawrence Meyers dissented, and he did so without releasing an opinion.

There are 15 "improper photography" cases pending in Harris County. Most of the defendants are accused of placing cameras in places like bathrooms where there is an expectation of privacy. The Appeals Court opinion does not affect those. Still, Jeff McShan, spokesman for the D-A's office, tells Eyewitness News, "we are reviewing cases" and it "could affect completed cases."

The ruling came in the Bexar County case of Ronald Thompson, who had been awaiting trial on 26 counts of improper photography. He was charged with photographing women at a water park wearing bikinis and bathing suits of various styles and colors, each described in computer images as an "unknown female."

Deer Park father Troy Harrison disagrees with the court's decision. He noticed Andrew Sanchez III, a convicted sex offender, taking photos and recording video of cheerleaders at a competition at the Alamodome in San Antonio in February 2013. He alerted a police officer who made an arrest.

"It's not right people can do that an think they can get away with it," Harrison said.