The Starbucks workers in Upper Kirby say they have national backing. But there may be challenges ahead before a fully-realized union is established.

HOUSTON, Texas (KTRK) -- A Starbucks store in Upper Kirby is officially the first location in the Houston area to unionize.

The workers at the Starbucks on Shepherd Drive and Harold Street location won their union election with a vote of 11-3 on Thursday, more than two months after they filed for an election back in July.

"I'm feeling very encouraged and empowered! [I'm] excited to show people just how much we are capable of," said Kiersten Kelly, a shift supervisor at the Shepherd and Harold store.

The Upper Kirby store is one of 12 in Texas to have filed for a union election with the Starbucks Workers United movement. It is the 9th store to win their election in the state.

"After today's victory I feel very proud, overjoyed and hopeful for our journey ahead," barista Jordyn Johnson said.

The unionization effort is part of a nationwide trend many didn't see coming during the COVID-19 pandemic.

Since December, when workers in Buffalo, New York unionized the first Starbucks store in the country, hundreds of Starbucks stores have announced similar plans.

"We're kind of expected to do the same amount of work with the same expediency with far fewer people," Cameron Davis, who works at the Upper Kirby store and is organizing union efforts, told ABC13 in July.

Starbucks announced plans last year to raise its minimum wage to $15 an hour in August of this year.

But those at the Upper Kirby store say the company has often cut hours when raising wages, and positions, like that of the store manager, have been left unfilled.

Hourly workers there officially announced plans to unionize after passing the threshold of 30% of their workforce signing on.

They're also being backed by the national union.

"Howard Schultz speaks very clearly that partners' voices matter and having that communication with the company and what's important to us as partners is what they want to hear," Josh DeLeon, another organizer of the store's union effort, said back in July.

"It's not taking the power, we're reclaiming the power that we've been told we have," Davis added. "This is unprecedented to Houston, but we have seen stores do this in Austin and Dallas."

The company sent this statement to ABC13 in July:

"We are listening and learning from the partners in these stores as we always do across the country. From the beginning, we've been clear in our belief that we are better together as partners, without a union between us, and that conviction has not changed. We respect our partner's right to organize and are committed to following the NLRB process."

RELATED: Houston's famous Starbucks at 'the end of the universe' flames out 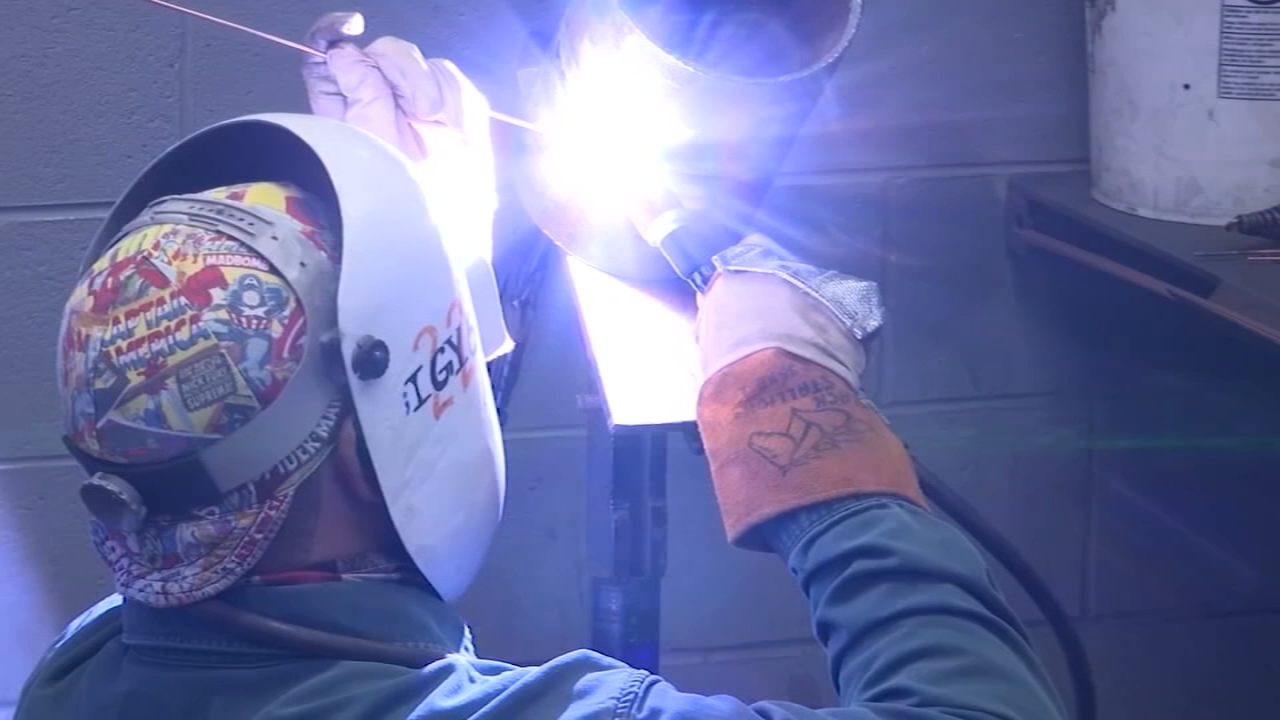 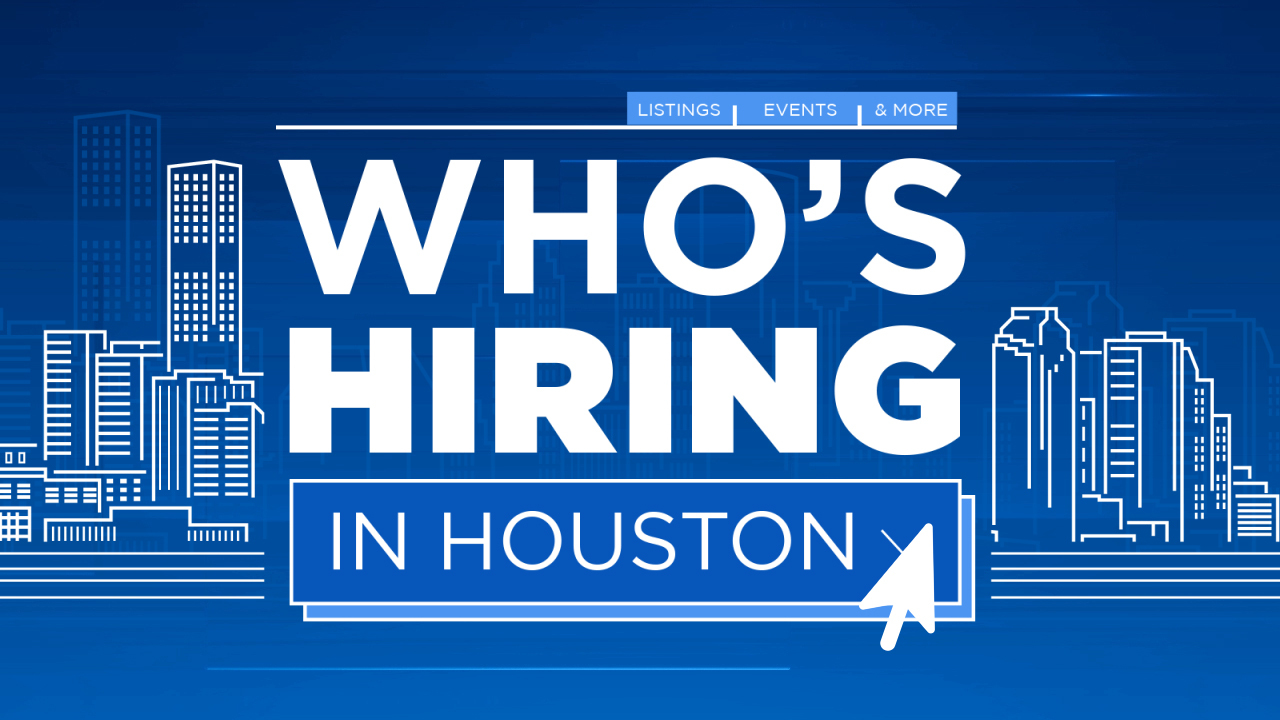 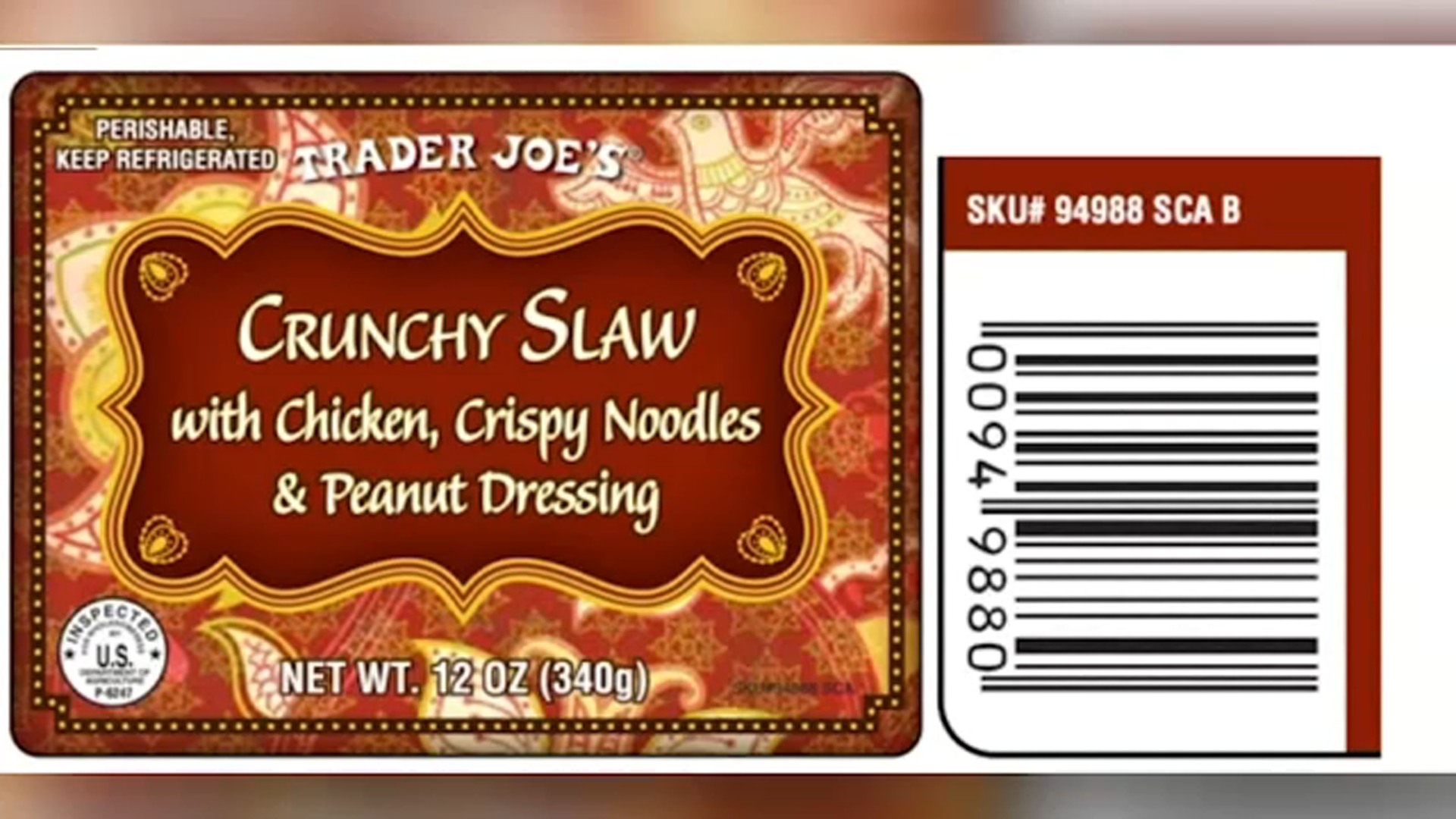 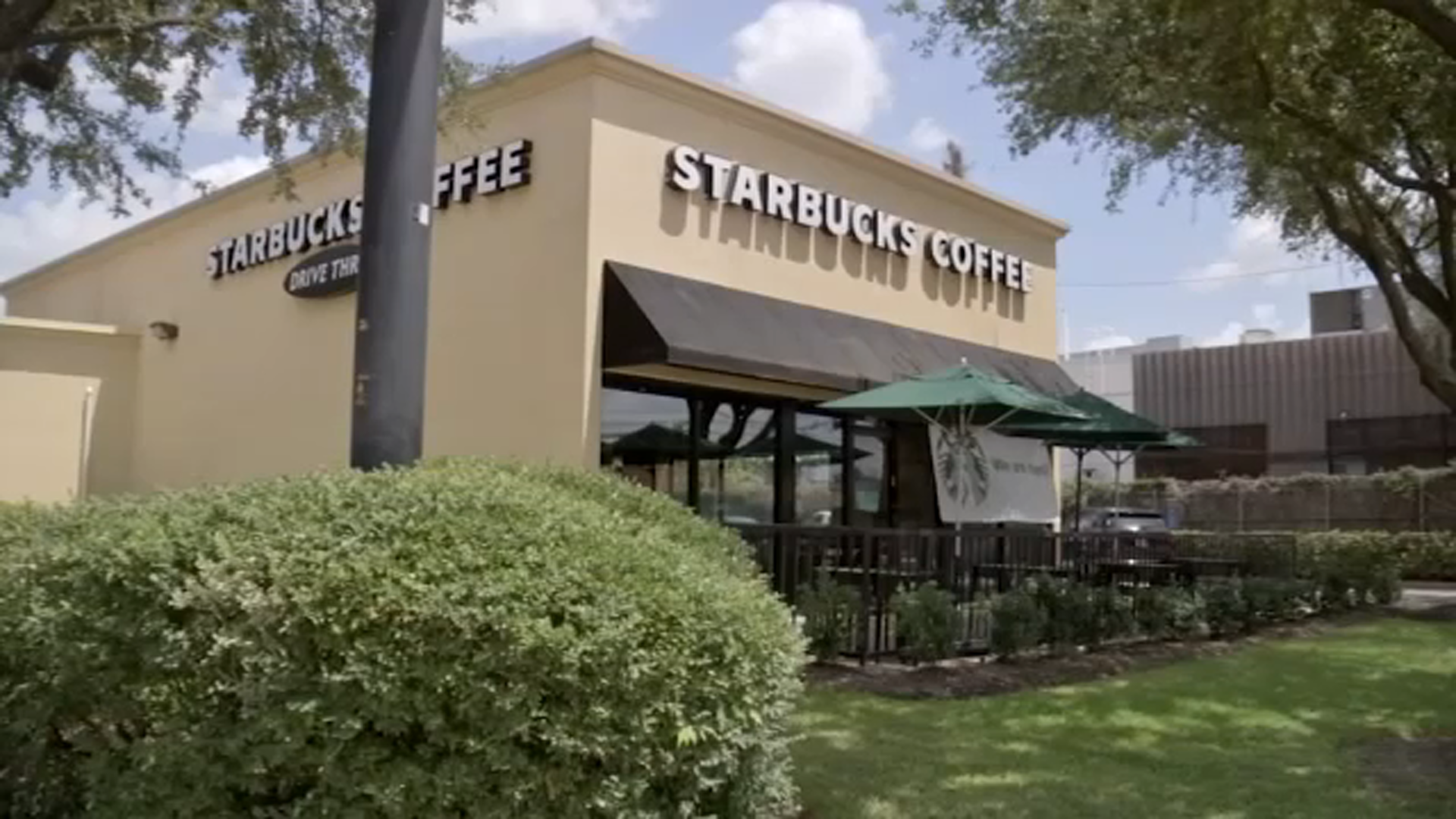 Upper Kirby Starbucks is 1st in Houston to announce unionization