The coronavirus is spreading, what does COVID-19 do to your body?

AUSTIN, Texas -- As higher education institutions nationwide navigate their fall returns to campus in the midst of a pandemic, the University of Texas at Austin made a bold choice to publish the latest data about all of its known coronavirus cases - a number that topped 450 as of Thursday.

While some universities nationwide and in Texas are still refusing to disclose cases, UT-Austin set up a digital dashboard allowing community members to see updated student, faculty and staff cases.

But the transparency has already proven to be a double-edged sword, as the eye-popping numbers have contributed to a growing unease among students and faculty returning for in-person classes in less than a month.

Further complicating things for the flagship school, on Wednesday morning, The New York Times gave UT-Austin the unwelcome distinction of having the most cases of any university in the country, based on their survey which relied on volunteer participation. UT officials say the article, which has created a wave of bad publicity for the school during a time when students are making critical decisions about the fall, is misleading.

"It is not a comprehensive comparison of American universities and it doesn't measure prevalence," spokesman J.B. Bird said of the survey.

"UT-Austin diligently tracks and transparently reports COVID-19 cases. Regardless of how other universities choose to approach these numbers, UT-Austin will do what's best for public health and the health of its community," he said. "We believe that's the right way to do it and we're going to continue to do that."

Out of nearly 1,000 universities The New York Times asked to self-report case information, only 270 colleges responded. The University of Central Florida, with 438 cases, and the University of Georgia, with 390 cases, were among some of the other schools at the top of the list.

According to UT-Austin's dashboard, 172 faculty and staff members and 287 students have tested positive for the coronavirus since March.

Annisa Salsabila, a rising sophomore at UT-Austin, is not returning to campus in the fall, instead electing to take all her classes online. As someone with a history of respiratory issues, returning would be a "bad idea," Salsabila said.

However, the option to go online only may not be possible for all UT students as only one-third of courses are being provided online.

UT's case count appears disproportionately high compared to the limited available information about case numbers at comparable peer institutions, like Texas A&M University and the University of Houston, both of which have similar enrollment numbers.

A spokesperson for Texas A&M said there have been 307 cases associated with the College Station flagship and its 11 satellite campuses. Most of those cases are concentrated in College Station.

The University of Houston has reported only seven cases, according to the Times' survey. But in an email to The Texas Tribune, a spokesperson for the school declined to release case numbers and said the school is keeping them internal for now, though they will be published regularly in the fall.

Robert Kelchen, a higher education professor at Seton Hall University who has been studying university responses to COVID-19, said he has not seen anything similar to UT's reporting system.

"It's hard to say if they're unique but it's certainly unusual to be this transparent this early," Kelchen said. "One of the reasons UT looks so bad is that a lot of universities have refused to release that information or haven't done that kind of testing."

The school is tracking cases among UT-affiliated individuals even though most students are not on campus yet, Bird said. One of the largest outbreaks came from a spring break trip to Mexico in March, which resulted in dozens of UT students testing positive for COVID-19. Another outbreak stemmed from student athletes returning to campus in June to begin voluntary summer workouts in preparation for the fall sports season.

It's in a school's best interest to self-report "because they get to put those numbers into context," Kelchen said. "Otherwise, you'll get people trying to get information through other means or they'll have things go through the rumor mill."

He said ultimately, all schools will have to answer these same questions.

"Colleges are going to have to be transparent ... if they aren't transparent, then students, faculty and staff aren't going to trust the college and there will be a pretty significant backlash," Kelchen said.

The school is still planning an in-person return in less than a month. On Wednesday, interim President Jay Hartzell announced that students returning to Austin will need to self-isolate for 14 days after coming to campus.

School officials are reassuring community members that they will be taking every precaution against the virus come fall. They point to testing as a key part of containing spread this semester.

While the Texas A&M System recently announced it would distribute 15,000 free tests across its 11 campuses, UT-Austin has not yet changed its test fees. Its health service site lists a COVID-19 nasal swab test at $88 and a blood test for COVID-19 antibodies at $53.

Students whose health insurance doesn't cover the tests can receive subsidies from the universities, a university spokesperson previously said. 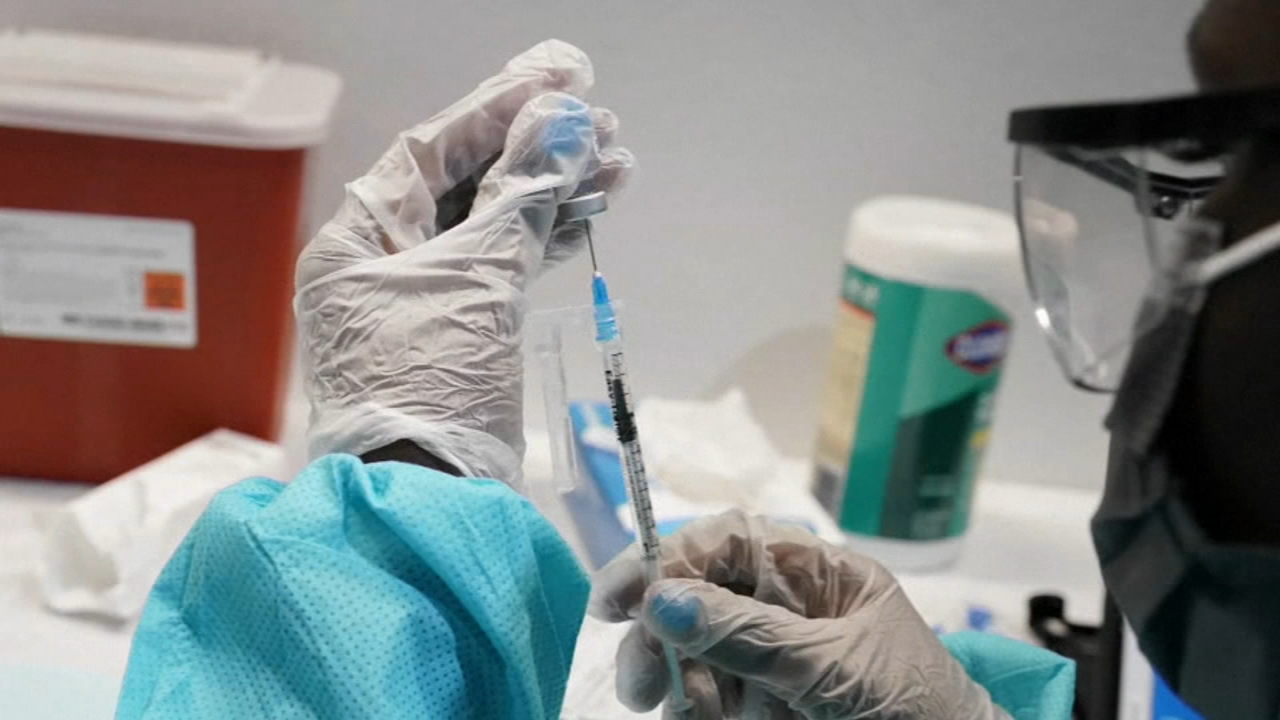