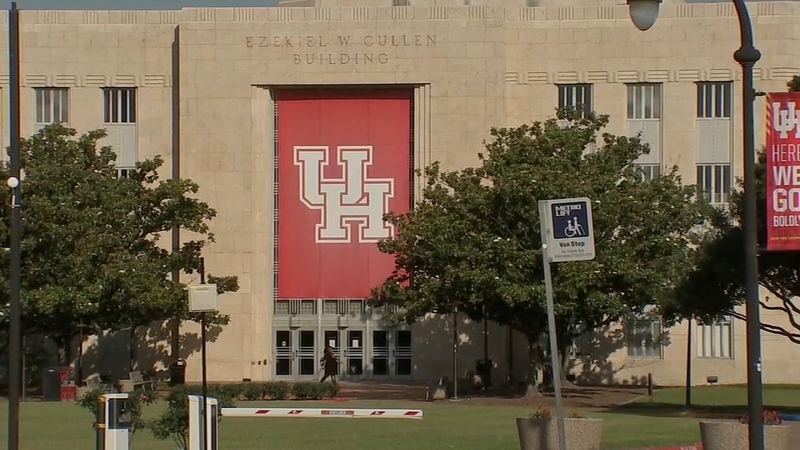 $50M grant awarded to University of Houston by anonymous donor

The University of Houston Cougars have a reason to roar this fall. The school has announced a massive fundraising feat of $1.2 billion for scholarships, professorships, facilities, and programs as part of the "Here, We Go" initiative that closed on Aug. 31.

The campaign, which surpassed the $1 billion milestone in 2019, some 18 months ahead of schedule, was designed to strategically transform UH System universities with priorities to support student scholarships and fellowships, build state-of-the-art facilities, attract and retain top faculty, advance academic programs, workforce training and research, and build a nationally relevant athletics program, according to a press release. It began in 2012 and launched publicly in January 2017, before concluding in August of this year.