Calhoun Road has been known as one of the landmark roadways across University of Houston. But with the name's connection to a dark past, the city OK'd the road to change.

HOUSTON, Texas (KTRK) -- Houston City Council has voted to rename a portion of a road that runs across the University of Houston campus over its racial past.

The former vice president's legacy is connected to his staunch support and defense of slavery.

"The ideals espoused by John C. Calhoun and others similar to him aren't welcome in our community," said UH's vice president of governmental and community relations James Smith.

The university's president, Renu Khator, wrote a letter to councilmember Carolyn Evan-Shabazz in July, pleading that the name of the road should not be counter to the ideals and mission of the school.

"As you know, the University of Houston is proud to be the second most diverse research university in the country, a minority-serving institution, and a minority-majority university. The name of the street on which our university resides should not be counter to the ideals and mission of our community and a university that celebrates diversity and rejects beliefs associated with racial suppression and inequality," Khator wrote.

Shabazz did not hesitate to back the university on the matter.

"I think it's very important to not glorify people who did not indicate that they were fair and just," said Shabazz. 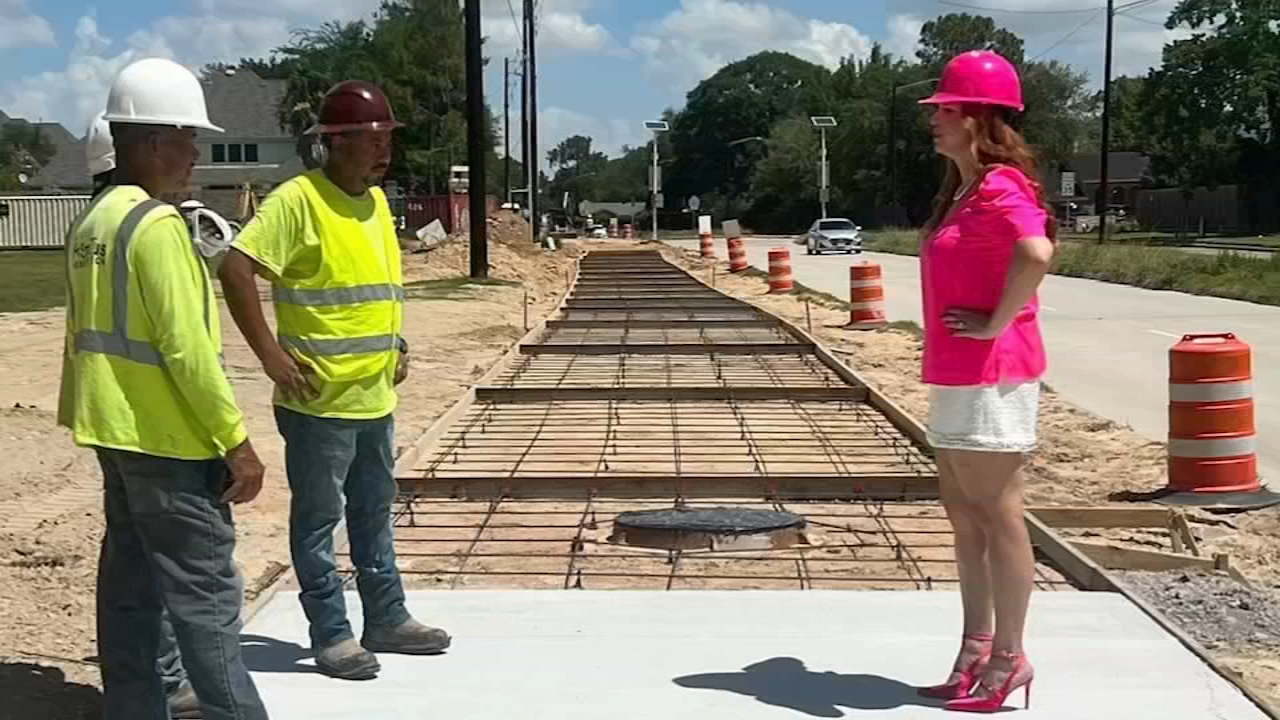