United's memo comes weeks after a man was taped to his seat on a Frontier Airlines flight.

United Airlines has asked its flight attendants to not use duct tape to restrain unruly passengers to their seats.

PHILADELPHIA -- With in-flight confrontations on the rise, United Airlines has sent a memo to its crewmembers on their protocol for dealing with unruly passengers.

In the memo obtained by ABC News from United's Senior Vice President of Inflight Services John Slater, the airline said there are designated items onboard a flight that may be used in a difficult situation.

"And alternative measures such as tape should never be used," the memo said.

Slater said a few airlines recently made news about the way they've handled situations onboard, linking to a story about a July 31 incident on a Frontier Airlines plane.

He said United crews have used relied on all aspects of inflight safety training, including de-escalation.

"This professionalism and composure have set us apart from some of our competitors," the United memo said.

A viral video taken by a Frontier passenger showed a passenger having to be restrained by being duct-taped to his seat on a Philadelphia to Miami flight.

The passenger, identified as 22-year-old Maxwell Wilkinson Berry of Norwalk, Ohio, was charged with three counts of battery.

Berry had had two drinks, spilled a third on himself, was wandering the cabin shirtless and groped the breasts of two female flight attendants, according to a report by the Miami-Dade Police Department.

The report said a third flight attendant "asked him several times to calm down and remain seated," and the passenger "punched [him] in the face with a closed fist."

RELATED: Frontier Airlines: 'We are supporting' crew who restrained man on Philly-Miami flight

A flight attendant and "nearby passengers restrained the defendant and had to tape him down to the seat and tie him with a seat belt extender for the remaining flight," police said.

A man can be seen in the video using a roll of tape to strap the passenger in a seat as he continued to shout.

A source familiar with Frontier said the airline's planes do carry duct tape that can be used in extreme situations to restrain a violent passenger. The source said Frontier's onboard kits do not include flexible plastic handcuffs, as some airlines carry. Frontier's spokeswoman did not comment on what restraint devices are carried on its aircraft.

She said the passenger "needed to be restrained until the flight landed in Miami and law enforcement arrived."

The flight attendants were placed on leave while the airline investigated.

The Federal Aviation Administration has reported more than 3,800 cases of unruly passengers since the start of the year.

The CNN Wire contributed to this report. 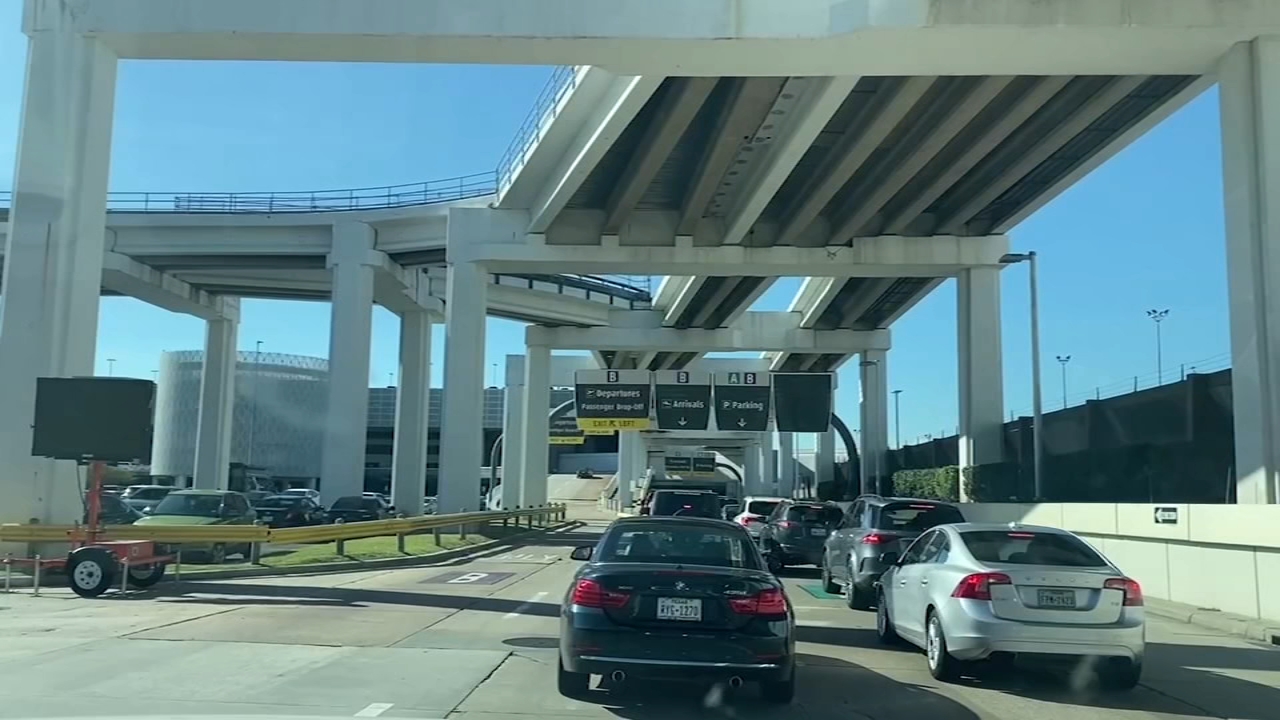 Good news if you're in charge of bringing tamales to Thanksgiving