League City City Council passed an resolution that will prohibit the federal government from setting up any undocumented immigrant shelters with in the city limits.

The resolution passed 6-2. It's the second resolution of it's kind that was passed Tuesday. Galveston County passed a similar resolution earlier Tuesday in a 4-1 vote.

"My fear is that there will be 1,000 kids here in Lake City. Where are they going to be housed? I think our school system will be required to educate them, enroll them in schools. Some of the other fears, documentation of diseases," said League City Mayor Timothy Paulissen.

Mayor Paulissen acknowledged that this resolution, if it comes down to it, will not have any power except to send a message to state and federal officials. The resolution states that the city of League City Will refuse any request by the federal government to house child immigrants within the city limits.

The resolution suggests that immigrants children detained at the border may have diseases, and therefore the public needs to be protected. There is also a big push under this resolution to appeal to state lawmakers to tighten border security, abolish sanctuary cities and improve states immigration laws.

"Until the people in Washington get their act together, you can't depend on the city council at League City to deal with an immigration problem. It doesn't work that way," said Ron Lefan.

The vote came after a heated debate in council chambers. More than one hundred people packed inside of city council to have their say in the issue. Outside, a group of protestors gathered with signs. The opposed the resolution.

In Galveston County, the resolution commissioners passes was mainly symbolic. It it states:

"It is not in the county's or public's best interest to house these undocumented minors." 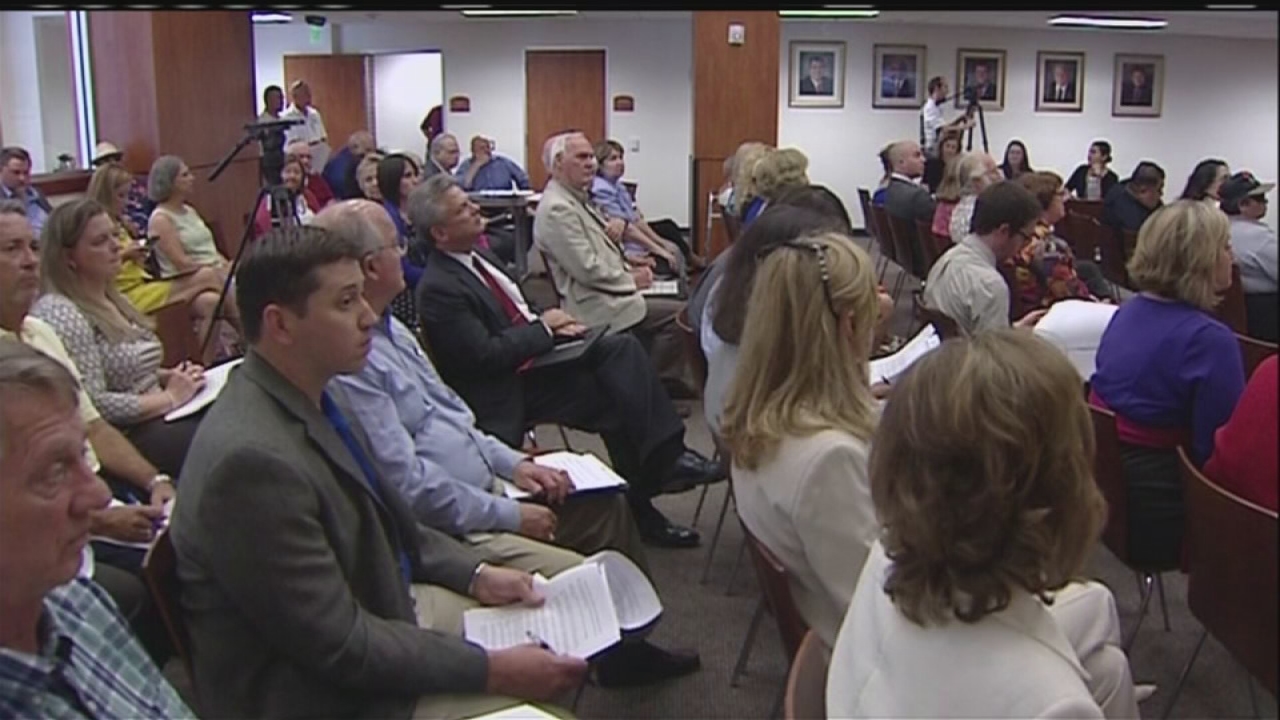 Commissioner Kenneth Clarke brought forth the item on the agenda even though no one within the county has been contacted by the federal government to potentially house these kids.

"I thought this was a good opportunity to create awareness that this national issue has local implications and I think it's a good step in creating awareness," Clarke said.

Joe Compian was one of the three citizens to speak out against the resolution.

"It sends out the wrong message," Compian said. "We have weak-minded individuals in this community, and every time that we have resolutions like this, similar to this, which speak to hate, that opens the door for harm in my belief and violence." 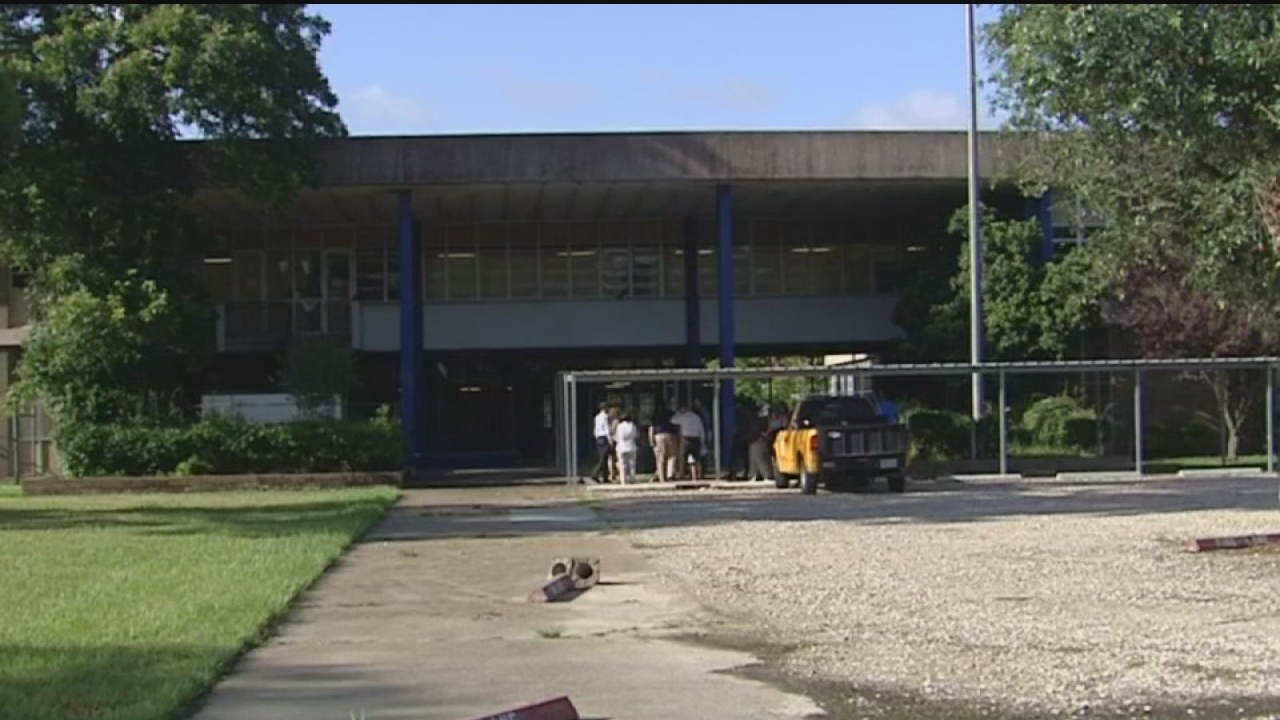 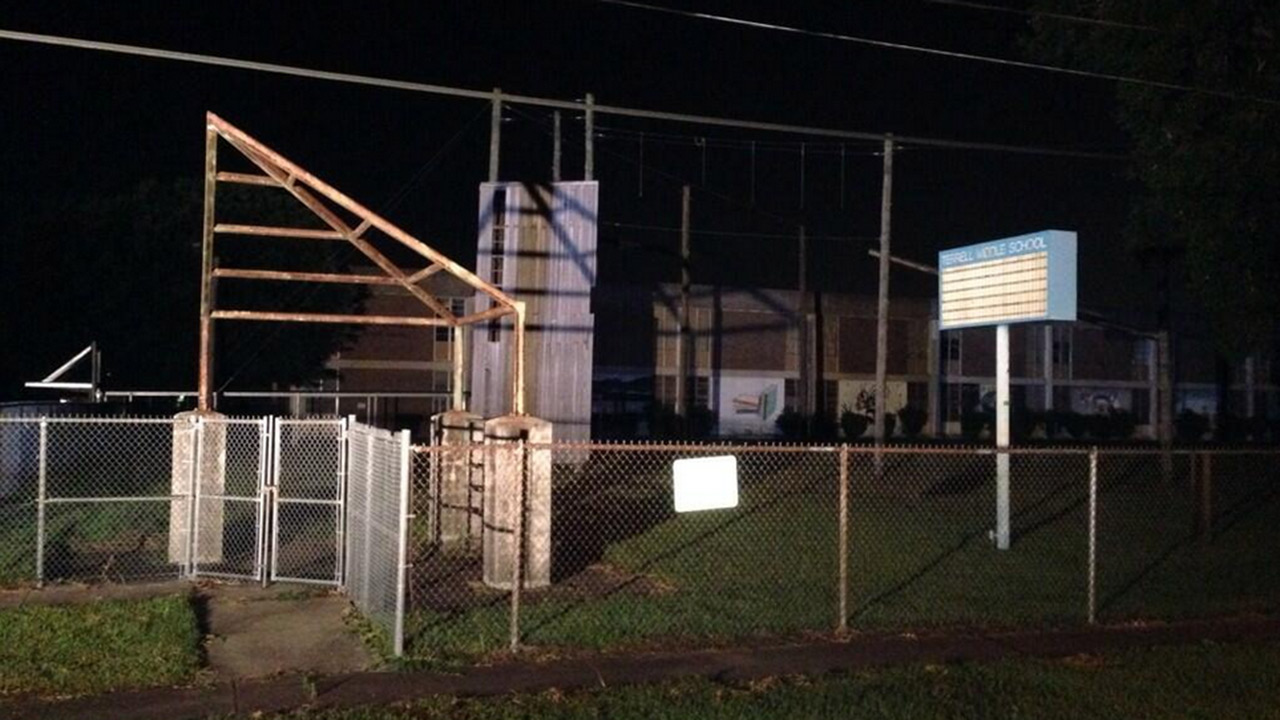