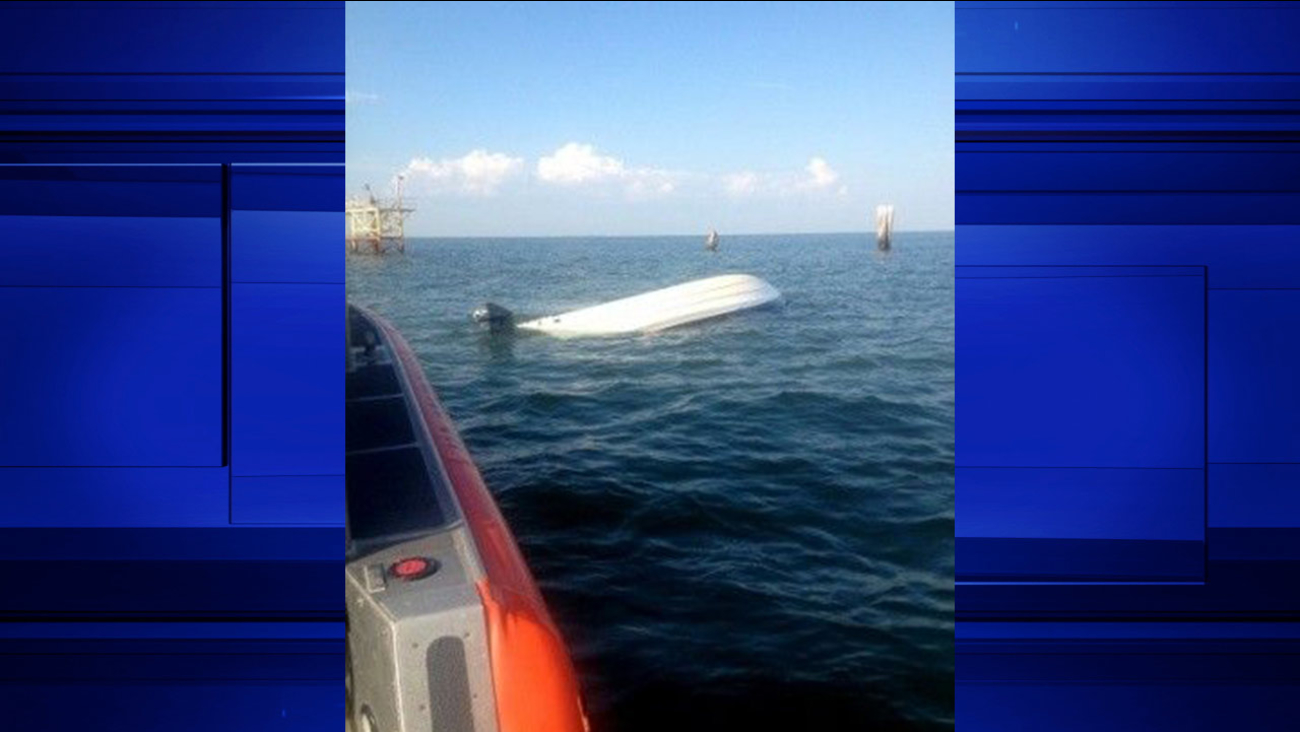 A good Samaritan called Sector Houston-Galveston watchstanders at 5:08 p.m., on VHF-FM channel 16, to report the two people and their capsized boat in need of assistance.

Watchstanders launched Station Galveston's response boat crew who recovered them in good health at 5:31 p.m. and transported them to Siever's Cove.