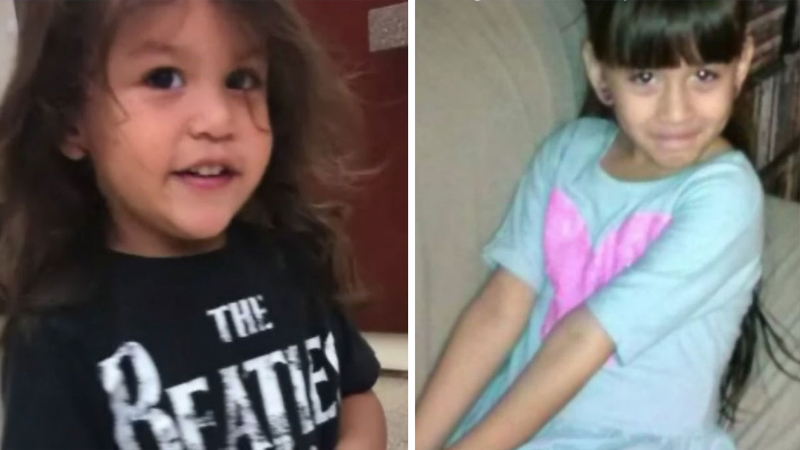 An Arizona mother is suing Kool Smiles in Yuma after her 4-year-old daughter died days after she visited the dentist's office in January 2016.

Francisca Lares said she is heartbroken, because she was only trying to do the right thing in getting care for her daughter, KNXV reports.

"Told the mom essentially there is nothing to worry about, she'll be fine," Mercaldo said. "Unfortunately, the infection spread and she died of the infection."

Mercaldo argues Liseth could have survived the infection if Kool Smiles had given her the proper treatment.

The lawsuit comes on the heels of a second child's death, happening just this week.

Officials are still investigating Zion's cause of death, and could not say whether it was related to the dentist.

Francisca said she is going to court to get action in hopes of saving other children's lives.

"I'm not in it for the money. I'm in because I want people to pay attention to what they're doing," Lares said.

The dentist will face trial next February.

A family is looking for answers after a three-year-old girl died during a dental procedure in Stockton Monday.