KTRK
By Marc Cota-Robles
PASADENA, Calif. -- A small fire on a Rose Parade float that caused a delay in the parade on New Year's Day may have been started by transmission fluid, according to officials.

The Tournament of Roses officials said a preliminary investigation into the small fire indicated it may have been caused by leaking transmission fluid.

The creators of the float - the Chinese American Heritage Foundation - may also be fined for the fire and delay.

A small fire erupted on a Rose Parade float Tuesday, Jan. 1, 2019, as the annual procession was making its way through Pasadena, officials said.

As part of the rules of the Rose Parade, any float that causes a delay in the route faces fines, but officials said the actual fine amount won't be released.

The 90-foot float was heading through the intersection of Orange Grove Boulevard and West Green Street when the small fire started. It was quickly extinguished and no lasting damage was done to the float.

The disabled float brought the parade to a brief halt and it never finished the route, according to officials. It was later towed to a display location along Sierra Madre and Washington boulevards.
Report a correction or typo
Related topics:
pasadenalos angeles countyparaderose paradeflower showfirenew year's daychemical leak
Copyright © 2020 KTRK-TV. All Rights Reserved.
RELATED 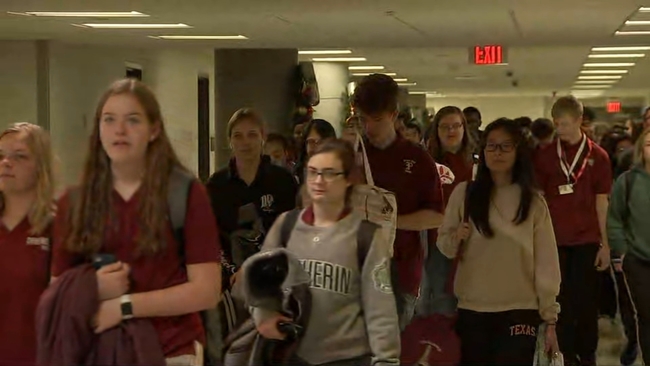 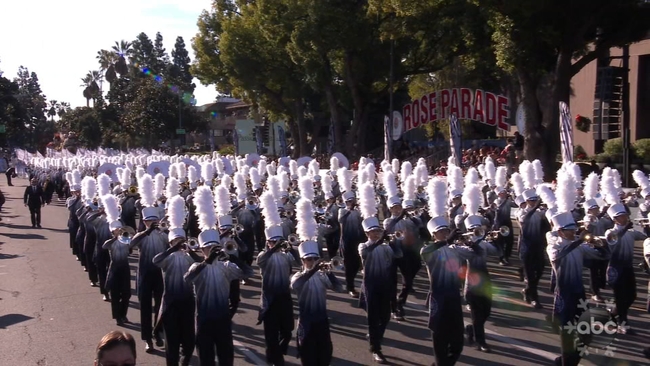