As the LGBTQIA community remembers transgender people who were victims, the mother of a murdered trans woman renews her plea for help and justice.

HOUSTON, Texas (KTRK) -- As the LGBTQIA community prepares to remember transgender people who were victims of violent crimes, the mother of a murdered trans woman renews her plea for help to find the person who killed her daughter.

Iris Santos, 22, was shot to death on April 23 as she sat outside a Chick-Fil-A restaurant in west Houston. Surveillance video shows a man who Houston police identify as a suspect running past cameras near the crime scene at Westheimer and Fondren. He is wearing a dark top and gray or white sweatpants. Police have said there is no known motive and so far, no one has been arrested.

"The holidays are coming and I really don't know how I'm going to survive this. I really didn't like holidays but this is going to be extra sad for me and for everyone," explained Maria Carreon, Santos' mother. "Some days I cannot sleep at night. I just miss her so much. It's been hard."

Santos' murder is part of a nationwide increase in fatal crimes against transgender people. According to the Human Rights Campaign, the numbers this year are at an all-time high at 47. Last year, there were 44 and in 2019, there were 25.

Maria believes her daughter was killed because of who she was.

"She was so beautiful and had such a clear soul that they hate her so much and that's what happened," she said.

And so, on the eve of the Transgender Day of Remembrance, Carreon has a message as she waits for justice for her daughter.

"We'd be a different world if we all lived together and loved each other."

Anyone with information is urged to contact the HPD Homicide Division at 713-308-3600 or Crime Stoppers at 713-222-TIPS. You could be eligible for a cash reward. 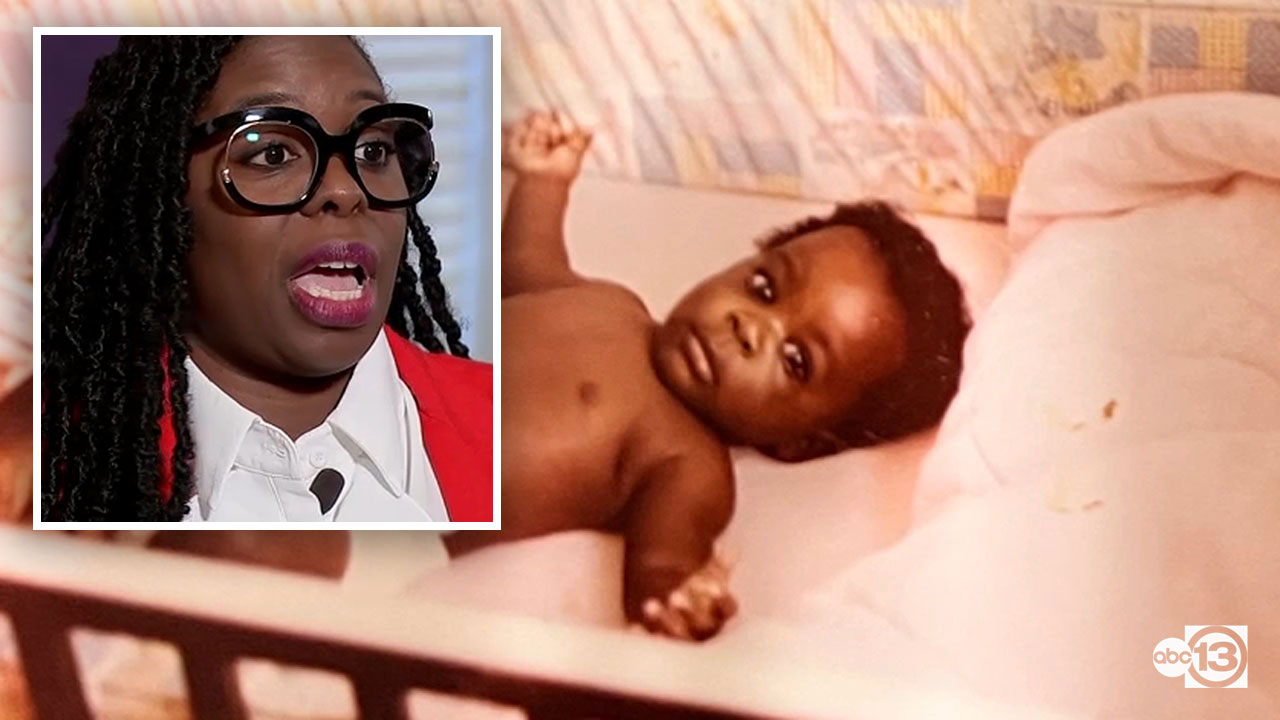