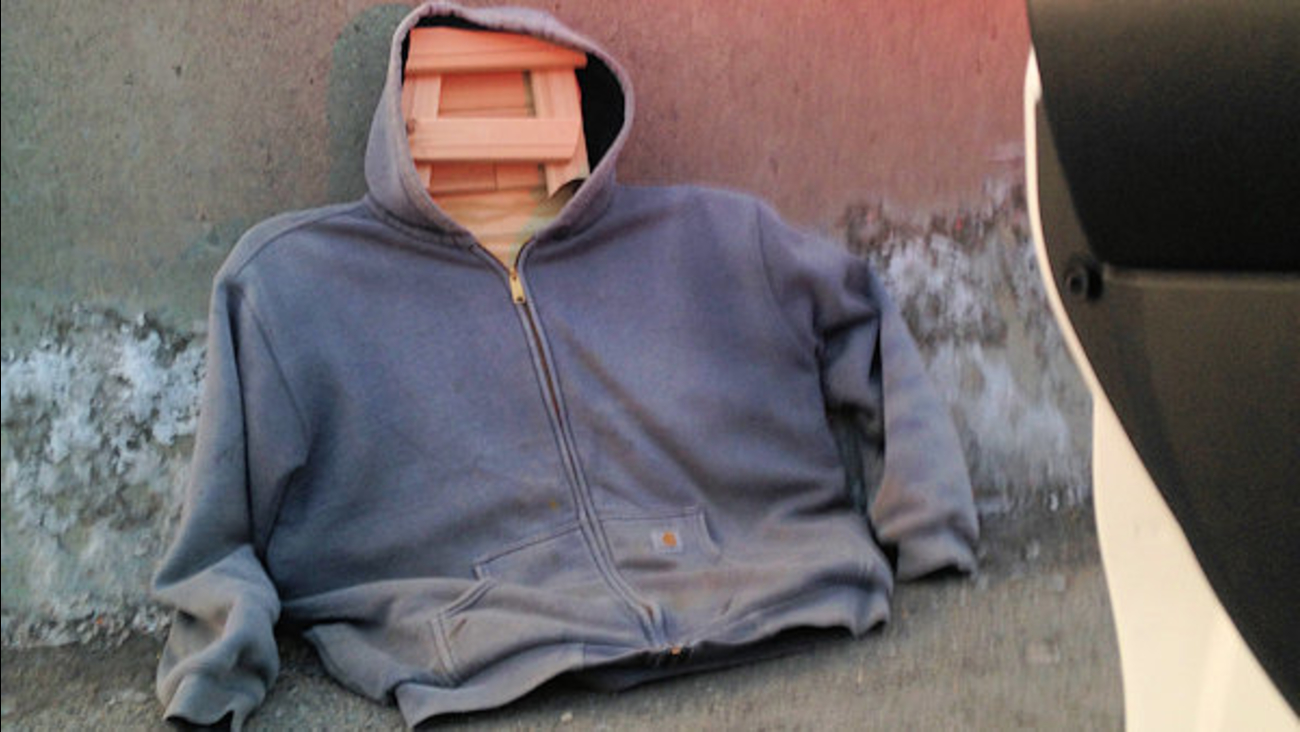 Campbell admits he used the dummy again on his way home Friday night, so he could drive in the car pool lane.
Related topics:
trafficu.s. & worlddriving
Copyright © 2020 WABC-TV. All Rights Reserved.
RELATED 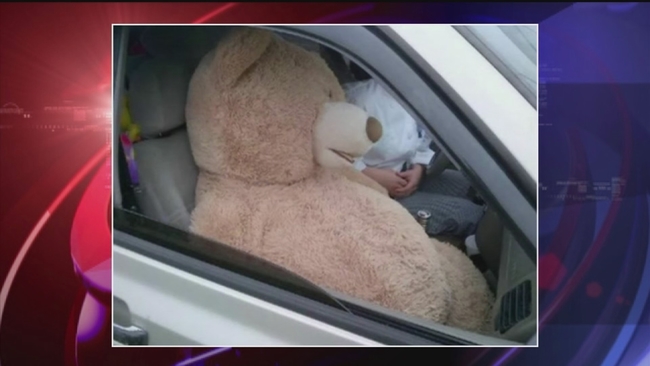