Before execution, 'Tourniquet Killer' says "I made my peace" 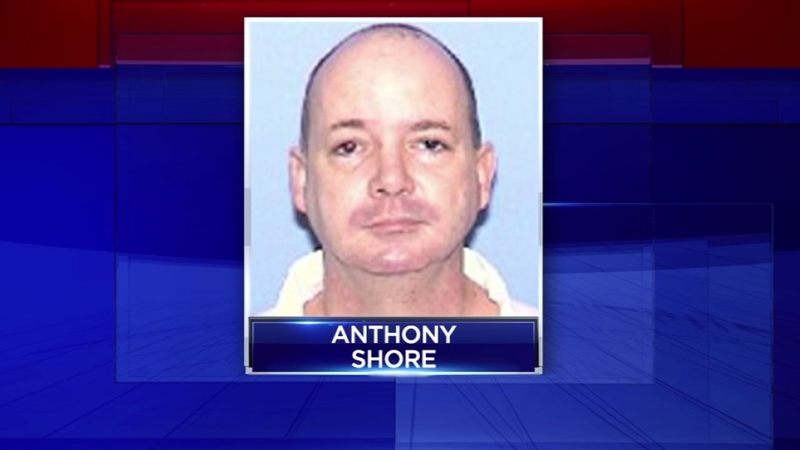 HUNTSVILLE, Texas (KTRK) -- There was relief tonight outside of Texas death row.

In the case of Houston's "Tourniquet Killer," there was justice- decades in the making.

Shore received lethal injection for the 1992 strangling of a 21-year-old woman whose body was dumped in the drive-thru of a Houston Dairy Queen. Maria del Carmen Estrada was one of four females Shore confessed to killing.

He was sentenced to die for the murders of three girls and a young woman - all raped and tortured in the 80's and 90's in the Heights area.

"Remember these faces," City of Houston victim's rights advocate Andy Kahan said. "This is who today is about. Anthony Allen Shores' reign of terror is officially over."

Shore admitted to the rape, torture and murders of all his victims.

WATCH: Who was the 'Tourniquet Killer'?
EMBED More News Videos

In the moments before the execution, he spoke briefly to some of his victim's family members in attendance.

"He sounded apologetic," said AP reporter and eyewitness Mike Graczyk. "His voice cracked several times. His chin and lips were quivering as he was speaking."

In his final statement, Shore said:

"I like to take a moment to say I'm sorry. No amount of words could ever undo what I've done. To the family of my victims, I wish I could undo the past. It is what it is. God bless all of you. I will die with a clear conscious. I made my peace. There is no others. I will like to wish a happy birthday to Barbara Carrol. Today is her birthday. I would like to specifically thank those that have helped me, you know who you are. God bless everybody, until we meet again. I'm ready, warden."

Graczyk described Shore's reaction as the lethal injection was administered.

Thirteen minutes later, Shore was declared dead. His death, by all accounts, peaceful compared to that of his victims."