Looking back at Tourniquet Killer's reign of terror 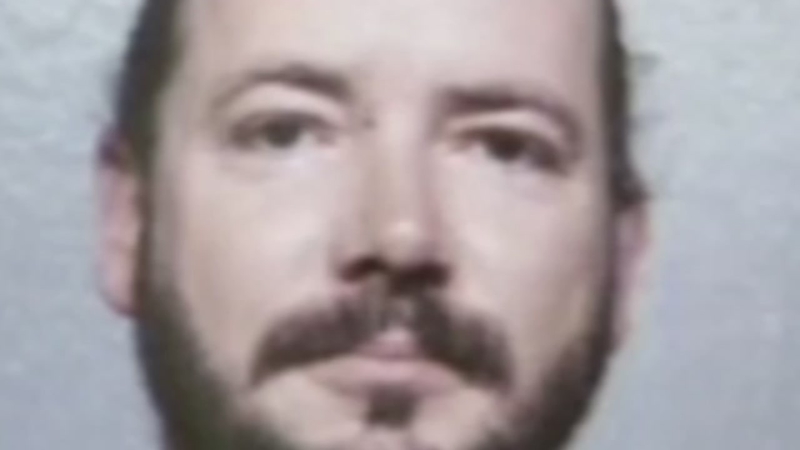 Anthony Shore, known as the Tourniquet Killer, was granted a last-minute stay just hours before his planned execution back in October 2017, but the time has now run out on that stay.

With a reign of terror that largely preceded the Internet's ascent to ubiquity, the story of Shore and his victims has received relatively little attention since his conviction nearly 15 years ago.

Shore was dubbed the Tourniquet Killer after the way he strangled his victims with handmade tourniquets. Shore was convicted and sentenced to death in 2004 after prosecutors said he confessed to the murders of four females ranging in age from 9 to 21 between 1986 and 1995.

The killing spree began in 1986 with the murder of 14-year-old Laurie Tremblay. According to court documents, then-24-year-old Shore strangled Tremblay in his car after an argument that stemmed from his attempts to remove her bra. Her body was later found behind a restaurant.

In April of 1992, Maria del Carmen Estrada, 21, was walking to work when Shore picked her up, according to prosecutors. Shore said in court that she "freaked out" when he made sexual advances toward her but that he was able to overpower her, rape her and strangle her. She was found dead behind a Dairy Queen later the same day.

One victim did manage to survive a harrowing attack carried out by Shore, according to court documents. A year and a half after Estrada's murder, a 14-year-old girl was attacked in her home by a man wearing "baggy clothes, surgical gloves, sunglasses, and a bandana over his face."

Shore bound the girl's hands and wrapped her head in duct tape before sexually assaulting her, according to investigators, but she managed to escape.

Two years later, in August of 1994, 9-year-old Diana Rebollar was kidnapped as she walked home from a convenience store less than a block from her home. Shore said in court that he duct taped her hands and feet before strangling her. Her nearly naked body was later found with signs of sexual trauma.

In July 1995, 16-year-old Dana Sanchez was abducted after Shore confronted her as she used a pay phone. Shore said he offered her a ride home and a physical altercation ensued when he began to touch Sanchez. Shore claimed he did not sexually assault Sanchez, but he did admit to her murder, according to court documents. Her nude, partially decomposed body was later found with a yellow rope wrapped around the neck.

The cases remained unsolved for decades, but police officials said the investigations remained open and active. New technology in place at a Dallas crime lab led to Shore's arrest in the new millennium.

At the time of his eventual arrest, 41-year-old Shore was on probation for the sexual assault of two young family members. DNA evidence collected as part of his plea bargain ultimately linked Shore to Estrada's murder, according to investigators.

"He was acting as if he knew what was up...as if finally something had happened. I think he was waiting -- he knew that his DNA was in the system," an HPD official said in 2003.

According to the Harris County District Attorney's Office, Shore initially confessed only to Estrada's murder, but eventually divulged his involvement in all four crimes.

Prosecutors only tried (and eventually convicted) Shore on capital murder charges in connection with Estrada's death because of the compelling DNA evidence linking him to that crime.

During the trial, testimony revealed that Shore "would frequently drug and choke his adult sexual partners and have intercourse with them while they were unconscious or semi-unconscious," court documents allege.

In an ABC13 report from 2003, authorities discuss the charges against Anthony Shore.