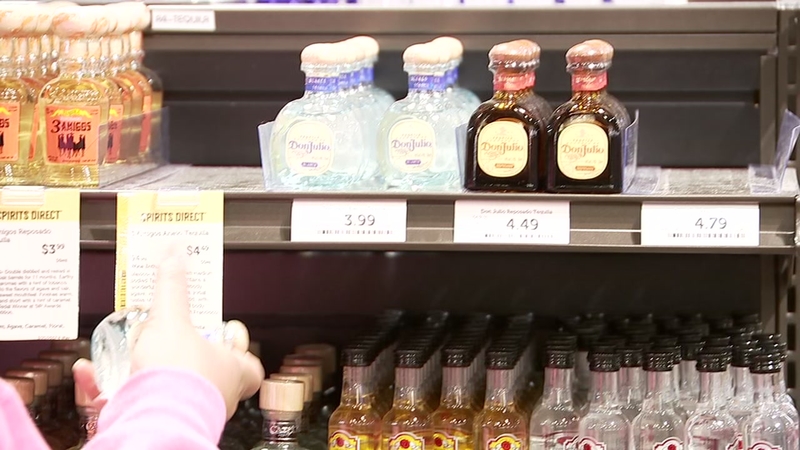 Liquor store staff is trained to not sell to inebriated customers

HOUSTON, Texas (KTRK) -- Some liquor stores in Houston are offering new training to their employees.

As the number of drunk drivers increase, management at some stores believe they can help reduce the chance of that happening by taking preventative measures.

"Usually the telling signs are slurring of speech, unable to keep balance, the smell of alcohol on the breath," says Total Wine & More manager Brandon Gretsky.

Mother speaks out after daughter killed in drunk driving crash

He then says if anyone is exhibiting those signs, a manager will get involved and make the decision to go forward with that sale. Or decline the sale per their discretion.

A driver accused of hitting two HPD officers told investigators that he had made several beer runs at the same liquor store that day.

Other stores that sell liquor say they're taking responsibility seriously.

The manager of Total Wine & More says his store also have strict ID practices to avoid selling alcohol to minors.