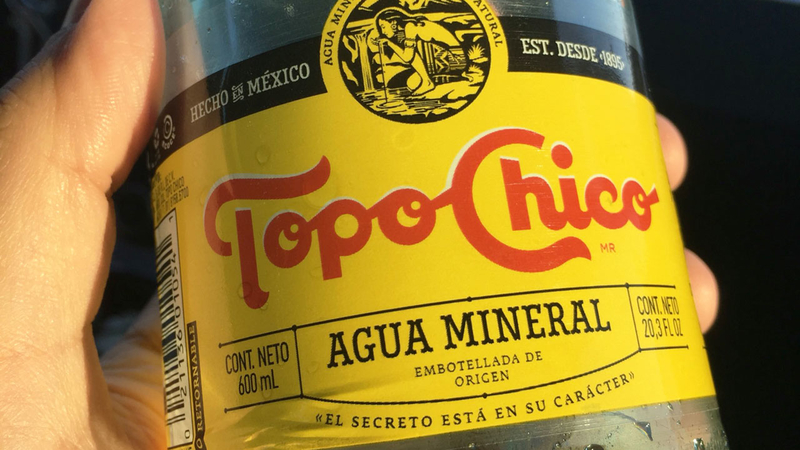 That the product will arrive in time for spring patio season might come as a bit of a surprise. When the Coca-Cola Company revealed last year that it would utilize Topo Chico to get a foothold in the lucrative seltzer market, it only said the product would debut sometime in 2021.

The drinks aims to balance the effervescence and minerality that have made Topo Chico a statewide obsession with the tartness and sweetness that have made hard seltzers a runaway sales success. At launch, Topo Chico Hard Seltzer will come in four flavors: Tangy Lemon Lime, Exotic Pineapple, Strawberry Guava, and Tropical Mango. Like most of its competitors, it's gluten-free, has only 100 calories with two grams of sugar, and 4.7-percent ABV per 12-ounce can.

Coca-Cola announced it will release two new drinks in 2021.