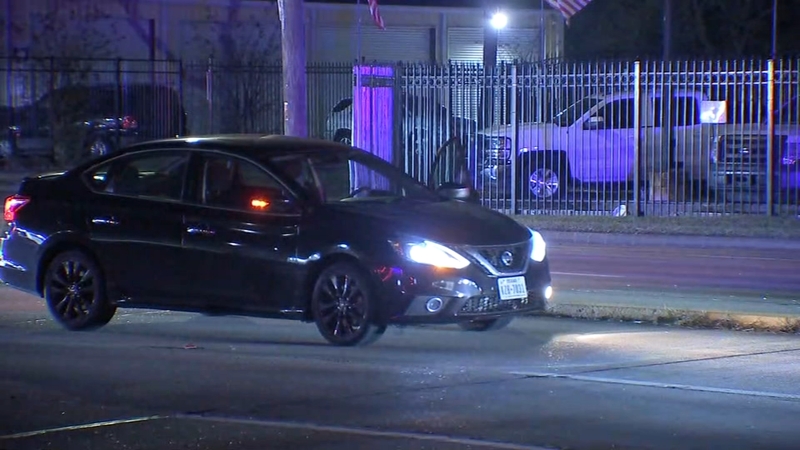 Toddler hit by car while wandering alone in west Houston

HOUSTON, Texas (KTRK) -- A toddler is in the hospital after being hit by a car on Westheimer in west Houston early Sunday morning.

Investigators said a 2-year-old boy was alone when he wandered away from his home.

He crossed all four westbound lanes of traffic in the 13800 block of Westheimer before he was hit by a car in the eastbound lanes, police said.

The driver stopped and called police. He was extremely upset at the scene.

The driver told ABC13 he was on his way to work and didn't see the little boy until it was too late.

The toddler was taken to a local hospital via LifeFlight, where police said he is in critical condition.

"The story that I have is that the child may have wandered out of the home without anyone knowing, and that's how he may have ended up in the roadway over here," Sgt. Michael Hroch said.

Police said the toddler's parents reported him missing just before he was hit.

Temperatures dipped into the 30s overnight. It's unclear just how long the boy was outside before he was hit.