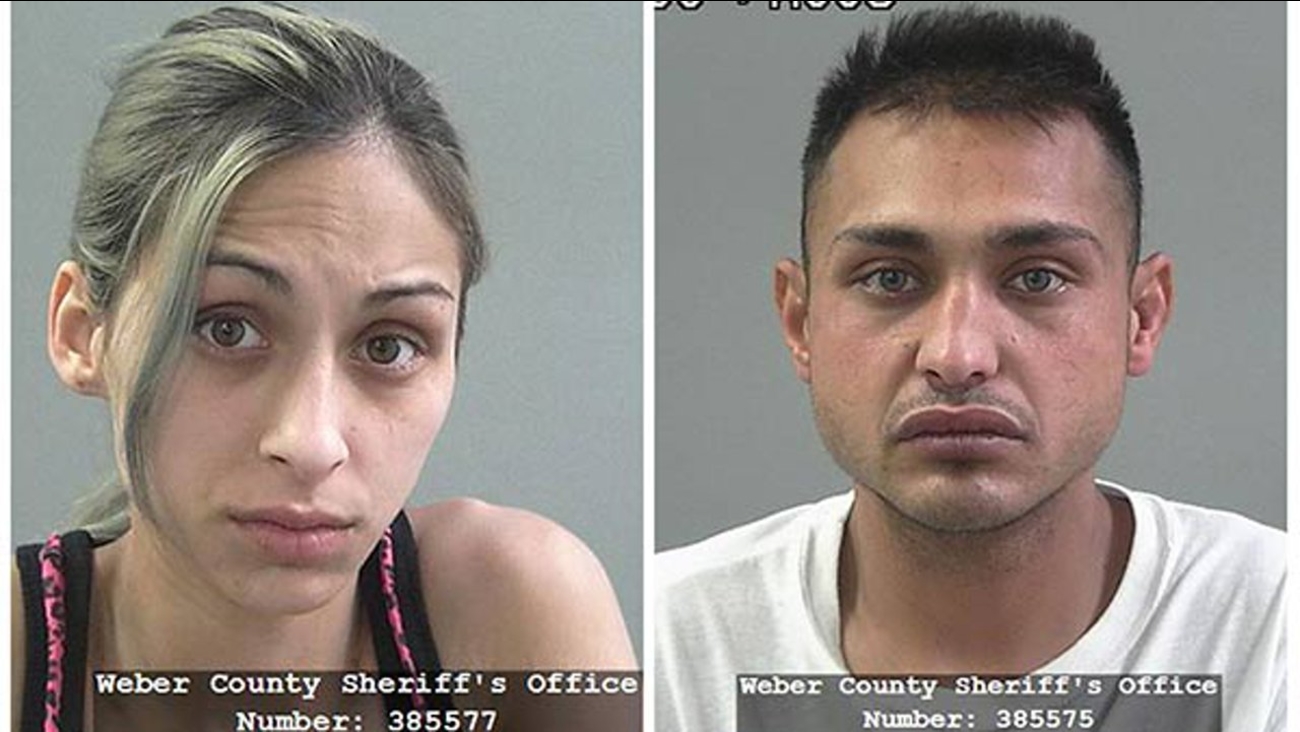 SALT LAKE CITY, Utah -- A Utah couple accused in the death of their toddler daughter taunted the malnourished child with food and attempted to cover her injuries with makeup, prosecutors said in charges filed Tuesday.