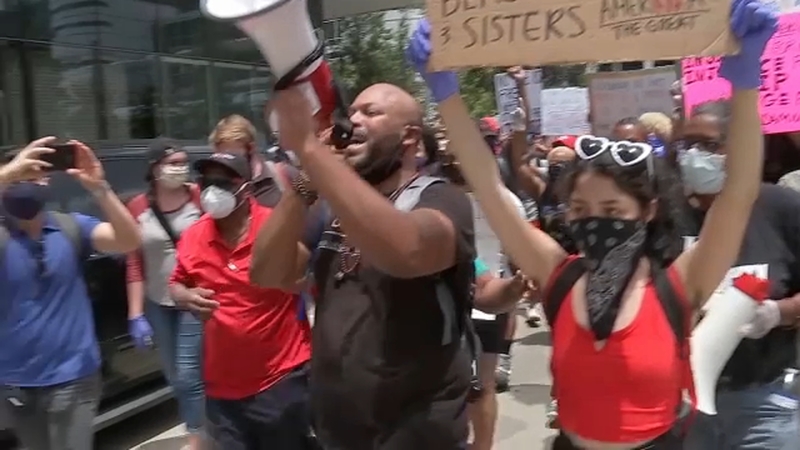 Police & Our Communities of Color

The special took a closer look at police issues that have extended from the Civil Rights Movement to current times, where images of George Floyd's arrest have been shared around the world.