Sen. Tim Scott says he is living the American dream and cites "the evolution of the Southern heart" as the reason he, as a Black man, was able to win a primary election against a son of Strom Thurmond.

South Carolina Sen. Tim Scott recounted growing up in a single-parent household and failing out of ninth grade before finding a mentor and becoming a small-business owner.

"We live in a world that only wants you to believe in the bad news, racially, economically and culturally-polarizing news," Scott said. "We don't give into cancel culture, or the radical - and factually baseless - belief that things are worse today than in the 1860s or the 1960s." He added that Biden would turn the U.S. into a "socialist utopia."

Scott blasted Democrats for taking minority voters for granted and for not doing more to stop what they depicted as lawlessness in American cities amid the protests that have swept the nation after George Floyd, a Black man, died under the knee of a white Minneapolis police officer.

RELATED | Everything to know about the 2020 Republican National Convention

The campaign touts Scott for his work in creating legislation for Opportunity Zones, a federal program that offers tax incentives to promote private investment in economically distressed areas.

Scott is one of a diverse group of Trump supporters to be featured at this year's Republican convention.

One of several African Americans on the schedule, former football star Herschel Walker, defended the president against those who call him a racist.

"It hurts my soul to hear the terrible names that people call Donald," Walker said in prepared remarks. "The worst one is 'racist.' I take it as a personal insult that people would think I would have a 37-year friendship with a racist."

The opening night Monday highlighted the "Land of Promise," aiming to show how Trump helped renew the American dream.

Its speakers include some of the president's staunchest supporters, such as Reps. Jim Jordan and Matt Gaetz; Charlie Kirk, the president of the pro-Trump organization Turning Point USA; the president's son Donald Trump Jr. and his girlfriend, Kimberly Guilfoyle, who is also the campaign's national finance chair. 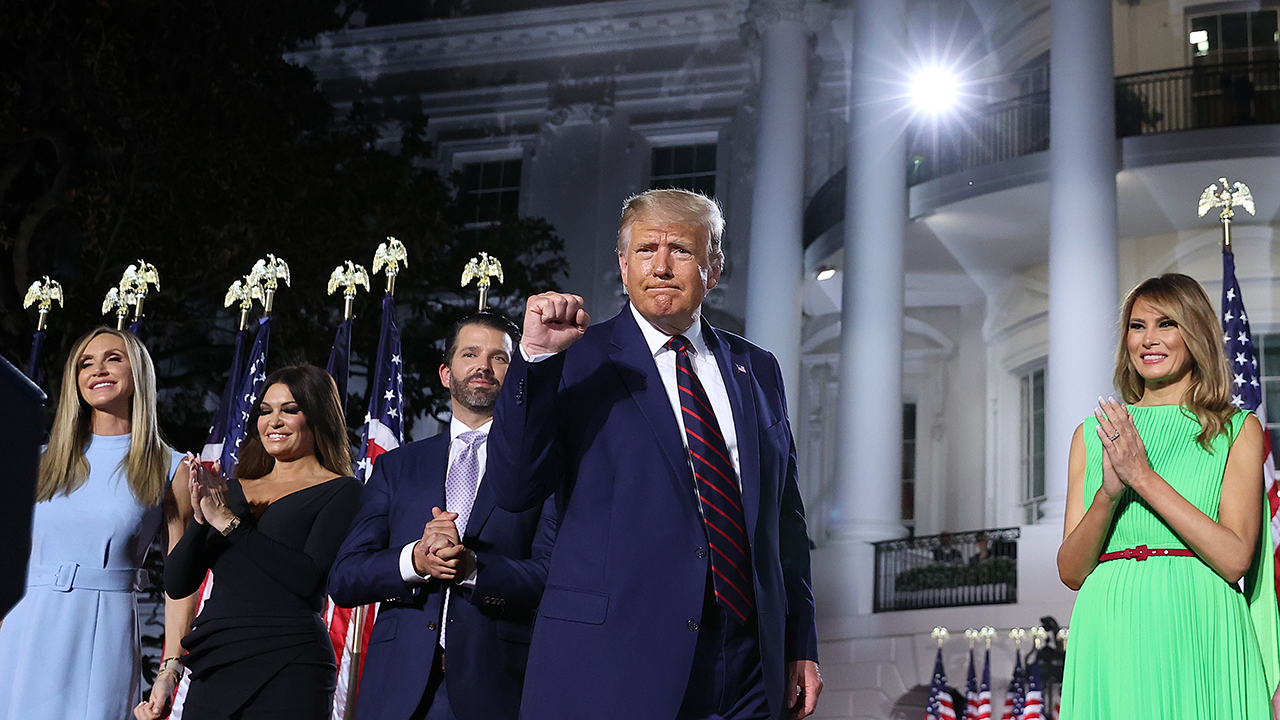