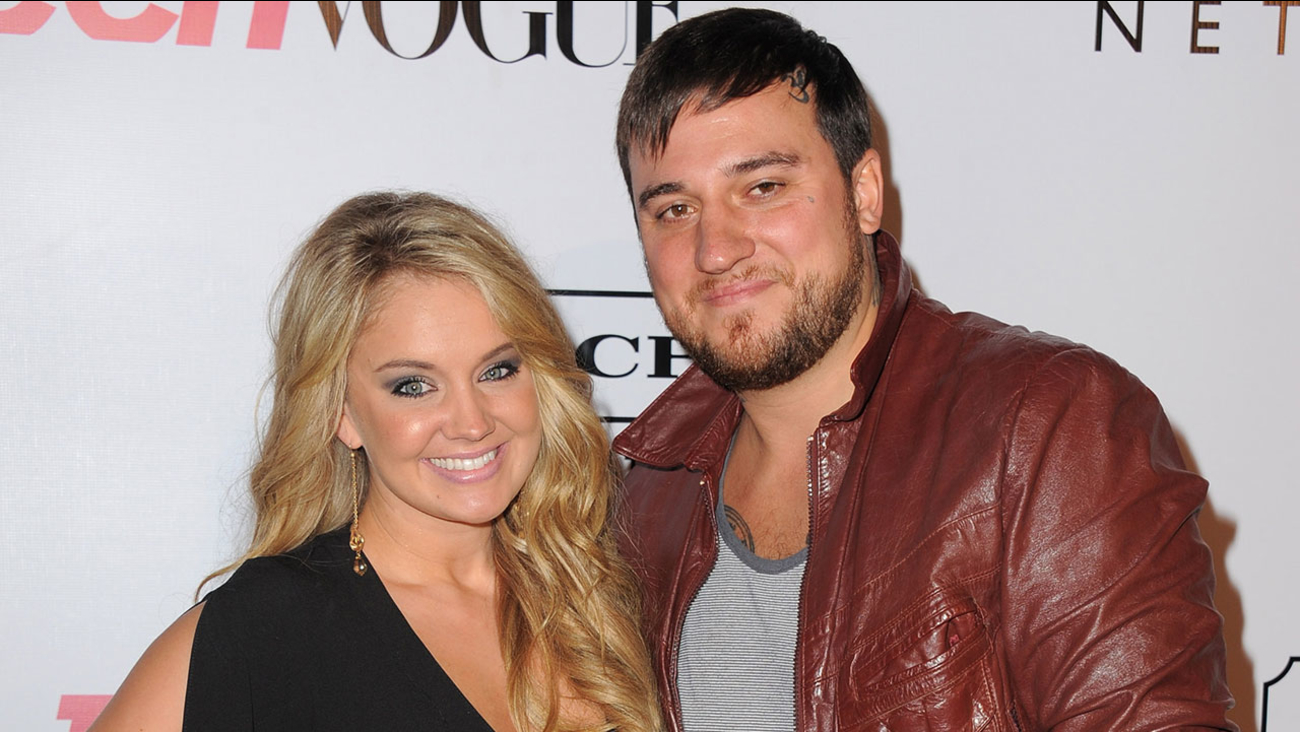 A police report says 35-year-old Christopher Carney was in a vehicle that veered off a highway on a curve early Friday near Hot Springs and struck a tree. Police say Carney and the driver, 37-year-old Ezekiel Blanton, were killed.

The city confirmed that Carney, the son of Hot Springs Mayor Ruth Carney, was married to Thornton. The actress' credits include Disney television shows "Sonny with a Chance" and "So Random!" She's currently a radio personality in Hot Springs, which is about 50 miles southwest of Little Rock.

Carney is featured on a show set to debut Sunday called "twentyfourseven," about his and his brother's move to Los Angeles to break into show business. The show's status wasn't immediately clear Friday.