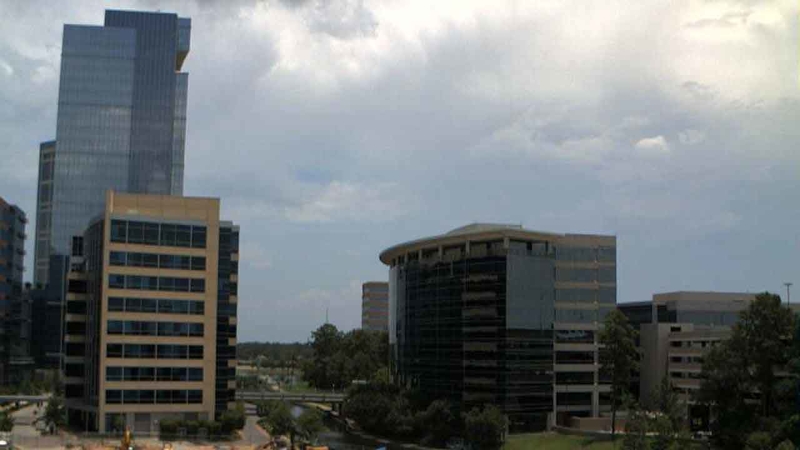 Study to The Woodlands becoming its own city

THE WOODLANDS, Texas -- The Woodlands Township's study on incorporation is beginning to tackle larger and more expensive aspects of what would be needed to provide a continued level of resident services should the area become an incorporated city.

The township board of directors heard a draft report Aug. 16 on what would be needed for law enforcement within the boundaries of The Woodlands.

As a city, The Woodlands would be required to assume all law enforcement responsibilities, according to John Scruggs, a manager with Matrix Consulting, the firm leading the study on incorporation. It would also have to own and operate facilities, which would mean purchasing the existing stations from the county and remodeling them.

Should the township establish its own police department, about 30 additional employees would need to be hired, including officers, as well as administration, and support staff. According to Matrix, start-up costs alone would be approximately $8.5 million for office equipment, fleet vehicles, technology, building remodels and other expenses.

"Just to outfit an officer, when you're talking ballistic vest, firearms, uniforms, you're getting over $14,000 per officer including cameras, and then there's ongoing operating costs with that," Scruggs said.

The Woodlands spends over $11.5 million on law enforcement costs each year, according to the report. Should the township develop its own in-house department, or negotiate a contract with the county to continue services after incorporation, the cost could rise to an estimated $15.9 million to $17.4 million.

While the township would have the option to hire all law enforcement staff in-house, the board could also elect to contract with the counties to continue providing service, or use a combination of both, Scruggs said.

Due to the extent of the changes that would need to be made, Scruggs said the study recommends a phasing-in approach over three years, splitting The Woodlands into thirds and adding staff to one area per year.

"A phased-in approach would be the only way you could really successfully do it," he said. "It would be almost impossible to start a police department in one day and say, 'This is the day we start.' There are just so many things that go on with it."

While Matrix has not yet studied how a court system would be established in The Woodlands, Matrix Vice President Alan Pennington said revenues from local municipal courts could potentially offset some law enforcement costs.

Residents will be able to learn more about the ongoing study, including the portion on law enforcement, during a public forum at 6:30 p.m. on Sept. 25 at The Woodlands Waterway Marriott and Convention Center.
Report a correction or typo
Related topics:
community & eventsthe woodlandstexas newsstudypolice
TOP STORIES
Harris Co. judge accused of unlawfully arresting former TV journalist
'Armed and dangerous' man escapes from Texas hospital
Big rig lands nose-first into construction hole in west Houston
Burn ban in effect for unincorporated parts of Harris County
HPD responds to reports of threat at Ben Taub hospital, police say
Gulf disturbance up to a 40% chance of development
81-year-old missing for nearly week in need of medication, family says
Show More
50 migrants die after 18-wheeler abandoned in Texas heat
A glance at migrant smuggling deaths globally since 2000
Abortions before 6 weeks allowed to resume in Texas after court order
The Alley Theatre to be renamed after receiving anonymous $25M grant
Major crash blocks all lanes of SH 35, south of FM 518 in Pearland
More TOP STORIES News