The critically acclaimed, 10-part documentary about Michael Jordan's last championship season and iconic dynasty with the Chicago Bulls is coming to ESPN+ on 7/19.

"The Last Dance," the 10-part ESPN docu-series chronicling the life and career of legendary basketball Hall of Famer Michael Jordan and the celebrated Chicago Bulls teams of the 1990s, is coming to ESPN+ on 7/19.

The Jason Hehir-directed series narrates the story of one of the greatest basketball icons and most successful teams in sports history, Michael Jordan and the 1990s Chicago Bulls, and features never-before-seen footage from the 1997-1998 season as the team pursued its sixth NBA championship in eight years.

In fall 1997, Michael Jordan, Bulls owner Jerry Reinsdorf and head coach Phil Jackson agreed to let an NBA Entertainment film crew follow the team all season long. The result would be a remarkable portrait of an iconic player and a celebrated team - a portrait only now being revealed more than two decades later in "The Last Dance."

As the series weaves its way through the tumultuous 1997-1998 season, viewers will be transported back to how it all began - from Jordan's childhood roots, the Bulls' dire circumstances before his arrival and how the team was built after drafting him in 1984, to the struggles that eventually led to the team's first NBA championship. As the series takes the audience through the Bulls' first five championships, viewers will experience the off-court challenges, struggles and triumphs that were a part of the culture-shifting phenomenon created by Jordan and the Bulls.

It's an unlikely scenario that serves as a fascinating backdrop for the inside tale of the 1998 championship run, with extensive profiles of Jordan's key teammates including Scottie Pippen, Dennis Rodman and Steve Kerr, head coach Phil Jackson, and featuring dozens of current-day interviews with rivals and luminaries from basketball and beyond. All throughout, the tension and conflict that defined that final championship run are very much on display.

The 10-part documentary series on Michael Jordan and the Chicago Bulls' quest for a sixth NBA Championship in 1998 is produced by Mandalay Sports Media, in association with NBA Entertainment and Jump 23. 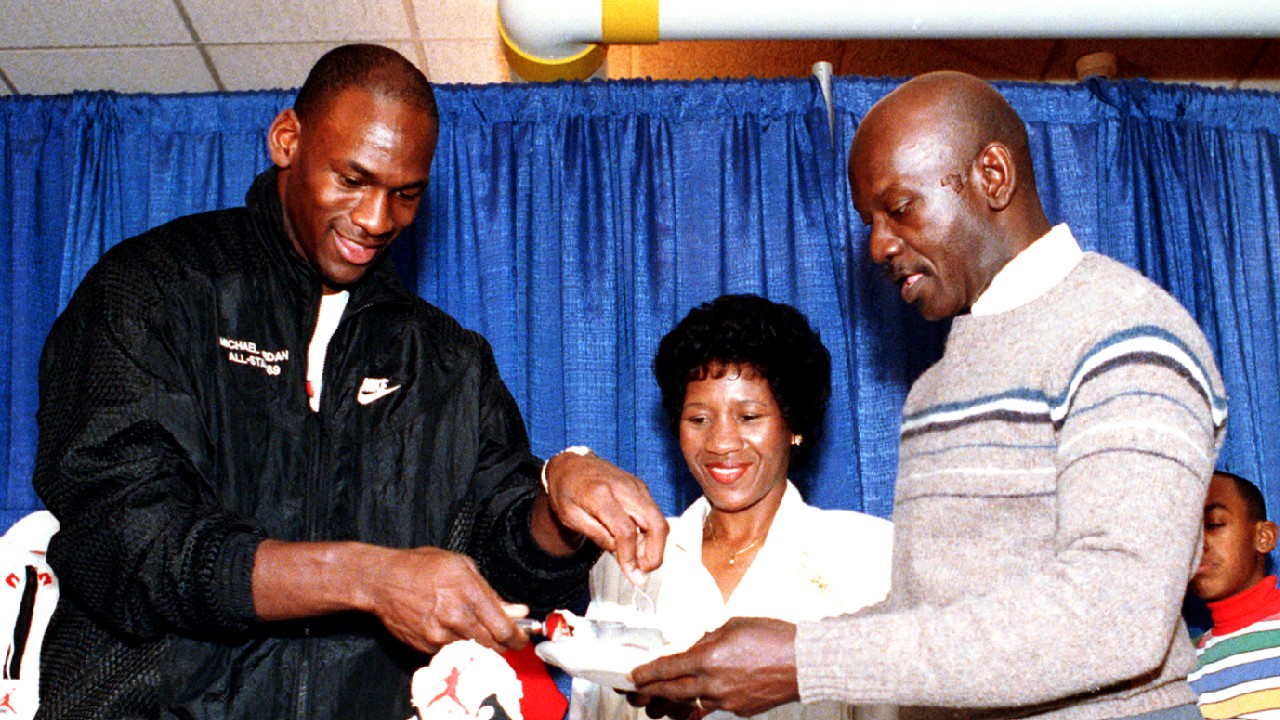 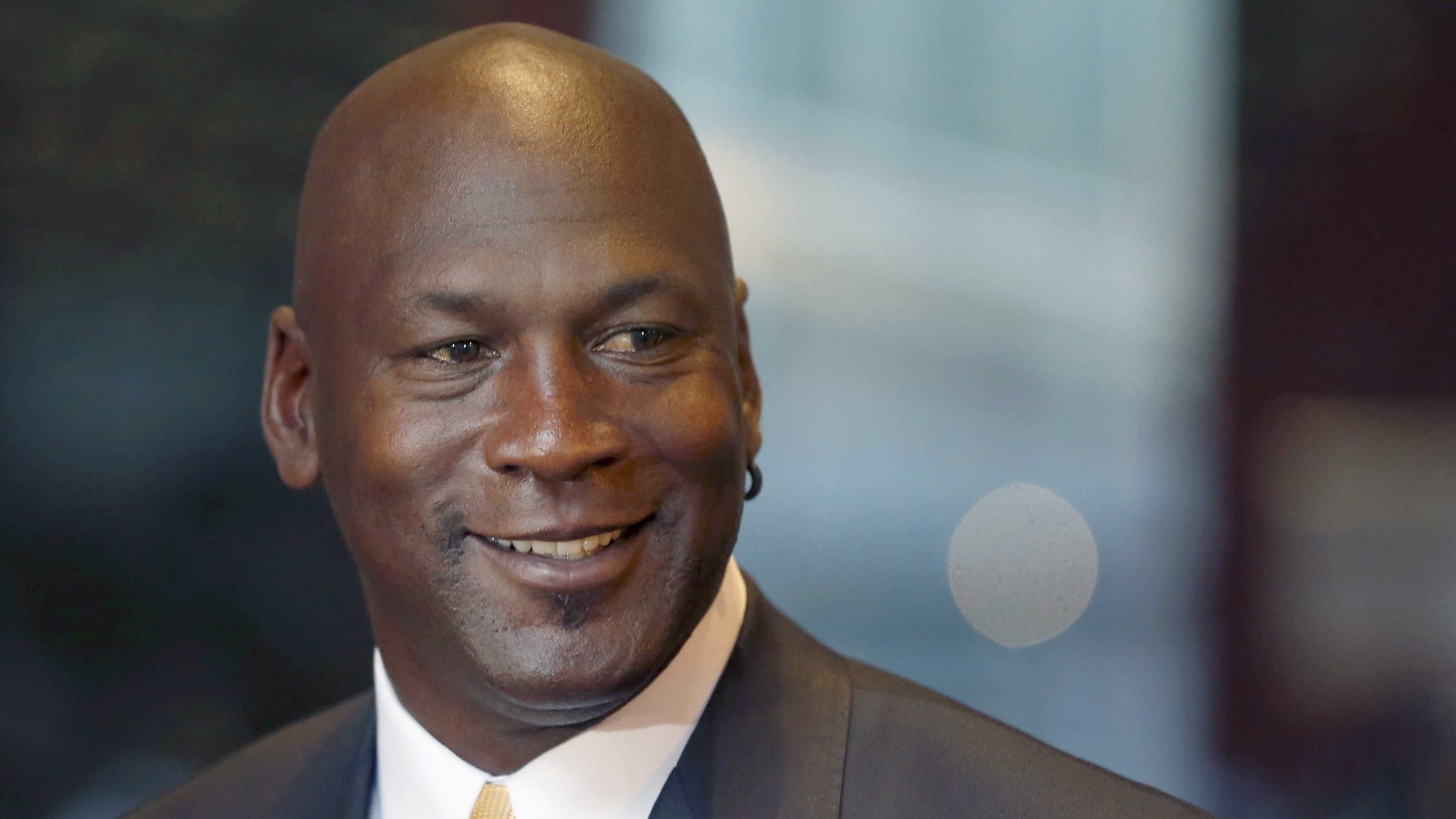 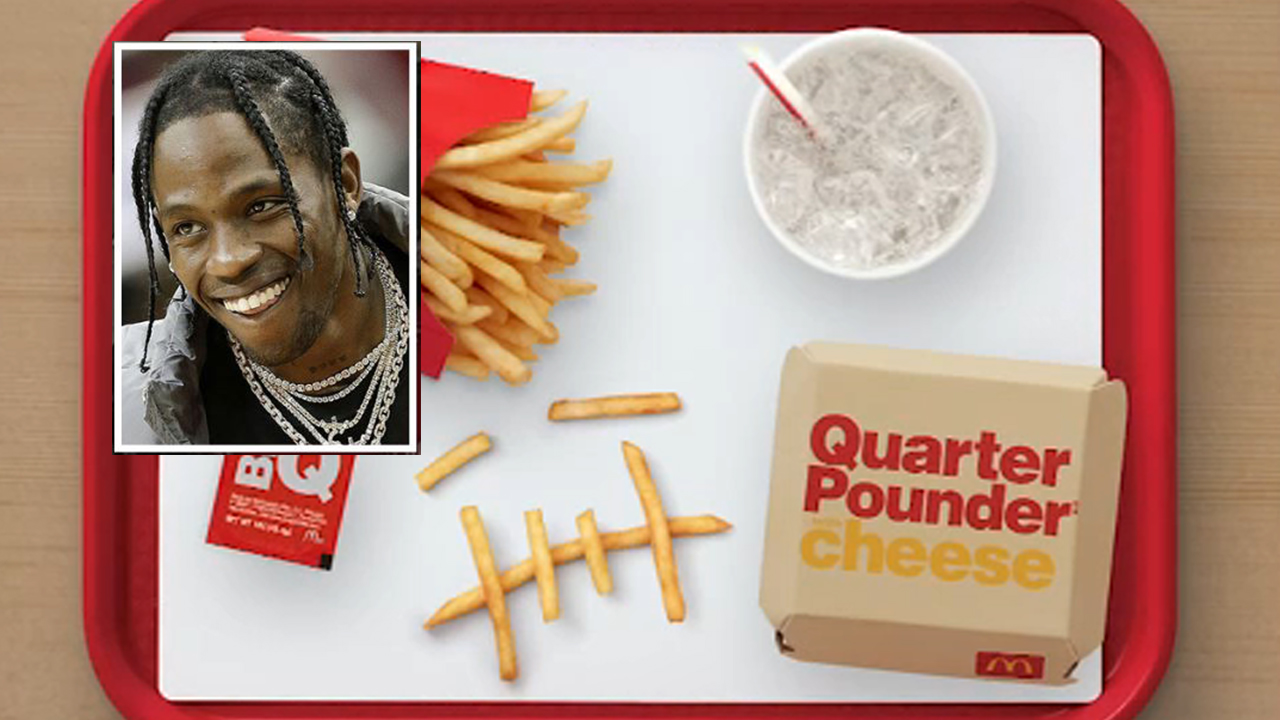