Suspected serial killer to stand trial after 10 years in jail 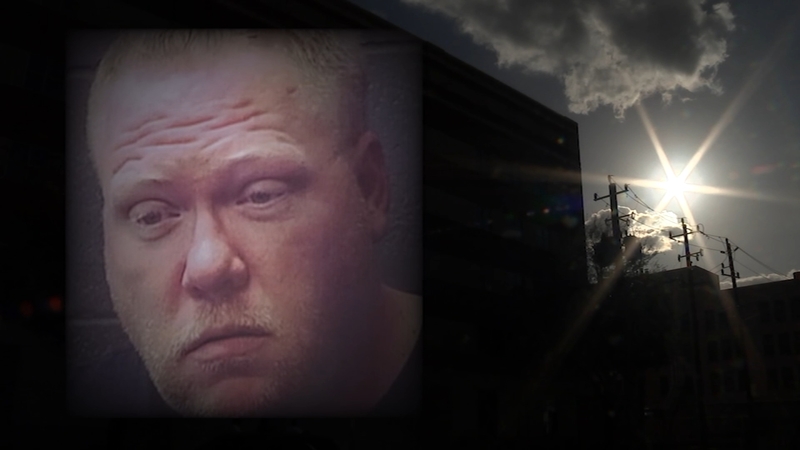 Suspected serial killer to stand trial after 10 years in jail

HOUSTON, Texas (KTRK) -- A suspected serial killer is finally slated to stand trial after more than a decade in Harris County jail.

Steven Alexander Hobbs, 51, has lived at the Harris County Jail in the maximum security unit for more than 10 years.

The Harris County Sheriff's Office says his stay has been generally uneventful. Although, the length of his stay is extraordinary.

"I've been doing this for 30 years. I've never seen anyone in for over a decade," said Crime Stoppers' Director of Victim Services Andy Kahan.

Hobbs is the longest serving current Harris County inmate. He's been jailed and awaiting trial since his arrest in 2011.

In October 2011, investigators with the HCSO announced the arrest in a news conference and then dropped a bombshell that they suspected he is a serial killer.

Deputies said Hobbs, a security guard commissioned to carry a gun, preyed on sex workers in the Crosby, Highlands, and Barrett Station in areas of east Harris County. They said he used a gun, baton, handcuffs, his towering height and weight to attack.

Investigators believe the married father of two targeted prostitutes because they are hesitant to go to police.

Trombley's body was found in September 2011 along Red Bluff Road. Sanford's body was found naked and bound with handcuffs in 2010 in a wooded area five miles from Hobbs' Crosby home. Pyatt, a mother of five children, was found strangled in 2002 along the banks of the San Jacinto river. DNA linked Hobbs to Pyatt and Sanford's murders, investigators said.

"This guy was thinking no one was going to catch him," said then-Harris County Sheriff Adrian Garcia.

Hobbs was set to stand trial in 2015, but new DNA testing put it on hold. By the time the case was ready to go again, Hurricane Harvey hit causing the courthouse to shut down for years and the COVID-19 pandemic added to the delay.

"It's finally time to get this case to fruition," said Kahan.

The Harris County District Attorney's office is now moving at a fast pace in the Sanford case, filing a number of motions this week. A pre-trial hearing on the admittance of Hobbs' statement is schedule for April 6. Trial is set for May. Prosecutors declined an interview request so close jury selection.

In response to the label "serial killer," Mandy Miller, one of three defense attorneys said, "The defense team is eager to see what evidence the State has to substantiate such a claim."

Hobbs spends his time in the jail's law library and has corresponded with the court, on occasion.

After more than 10 years, he may soon be moving out of the Harris County jail.

Kahan empathizes with the victims and their families.

"It's absolutely gut-wrenching to wait this long and I hope, finally, perhaps in 2022, we're going to come to fruition and get this case disposed of one way or another," said Kahan.