'Bachelorette' Clare 'not going to hide' her connections, previews dates 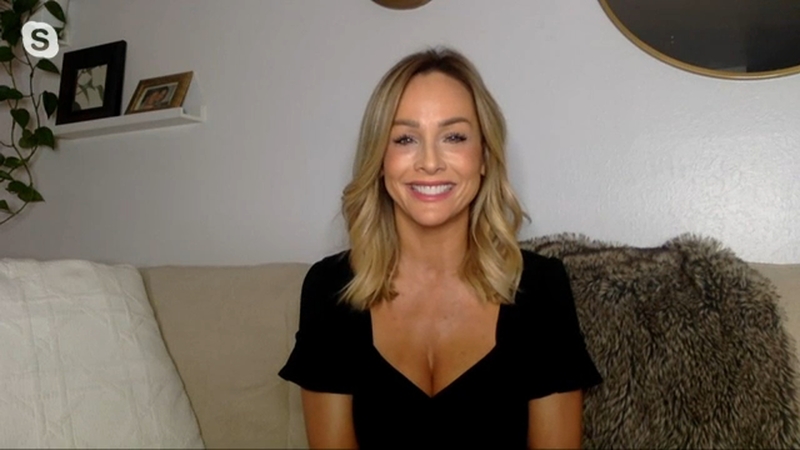 NEW YORK -- Clare Crawley is a "Bachelorette" who says she's not going to hide her feelings, she's going after what she wants.

"If there's a connection, I'm not going to hide it or deny it with anybody," Clare said.

She made that very clear on night one of "The Bachelorette" when she met Dale, a man she told Chris Harrison she could see as her future husband.

Harrison said in the history of the show, no one has ever said that on the first night.

Clare gave Dale the first impression rose, and a lot of attention and kisses.

"A lot of people look at it as a game or maybe this process they have to go through or playing coy or doing this or doing that but love is not anything that anyone should shy away from, and honestly that's what we're there for, a connection," Clare said.

She had her fair share of first-night drama, complete with talk of men sliding in other women's DMs before the show began, but after they were selected to appear on the show.

Tyler C. said that Yosef had been untrue, but instead of getting rid of both men, Clare kept Yosef around and cut Tyler loose.

"There were also messages in my DM about Tyler," she said.

Looking ahead, Clare says that she has a "really, really intense date," a fun dodgeball date, one that she describes as "telling," and a group date where the men get a chance to "let loose."

Don't miss the next episode of "The Bachelorette" on Tuesday, October 20th at 8 p.m. EDT on ABC!