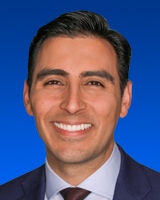 The American Dream remains elusive for migrants attempting to cross the southern border. Here is what ABC13 anchors Art and Jacob Rascon saw while there.

HOUSTON, Texas (KTRK) -- The American Dream remains as elusive as ever for migrants who are attempting to cross the southern border in record numbers and facing unprecedented obstacles. ABC13 anchors Art and Jacob Rascon traveled to Mexico to witness the crisis for themselves.

Last fiscal year, the Border Patrol reported 1,659,206 encounters at the U.S. - Mexico border, more than quadruple the previous year and the highest annual total ever recorded. Most of those migrants are expelled under COVID-related restrictions that began during former President Donald Trump's administration and continued under President Joe Biden's administration.

"We've traveled for six months to get here," the Pierre family told the Rascons at the Bridge of the Americas at the U.S.- Mexico border in Juarez.

The Pierres said they left Haiti after relatives in the U.S. promised them they would be able to ask for asylum and wait in Texas. That used to be possible, but John, Marie, and their toddler Luis were turned away.

The more than 20 migrant shelters in Juarez, which are usually less crowded in the winter, are filled after a record year of migration that is not slowing down.

"We're trying to increase our capacity," said the director of the Buen Pastor shelter. "They just keep coming."

Many of them are coming for Houston, a top migrant destination city.

"My two sons and my daughter are in Houston," said Helen Casares, who left Honduras months ago due to extreme poverty and gang violence. "We hope the border will open."

"The traffickers tell them the border is open and they can come," said Luis Talango, a Juarez municipal police commander.

Talango said more migrants than ever before need to be rescued. His police forces are regularly called to stash houses overflowing with migrants and run by the cartels.

The traffickers demand thousands of dollars per migrant to help them get across, and a record number of migrants means more cash for cartels. 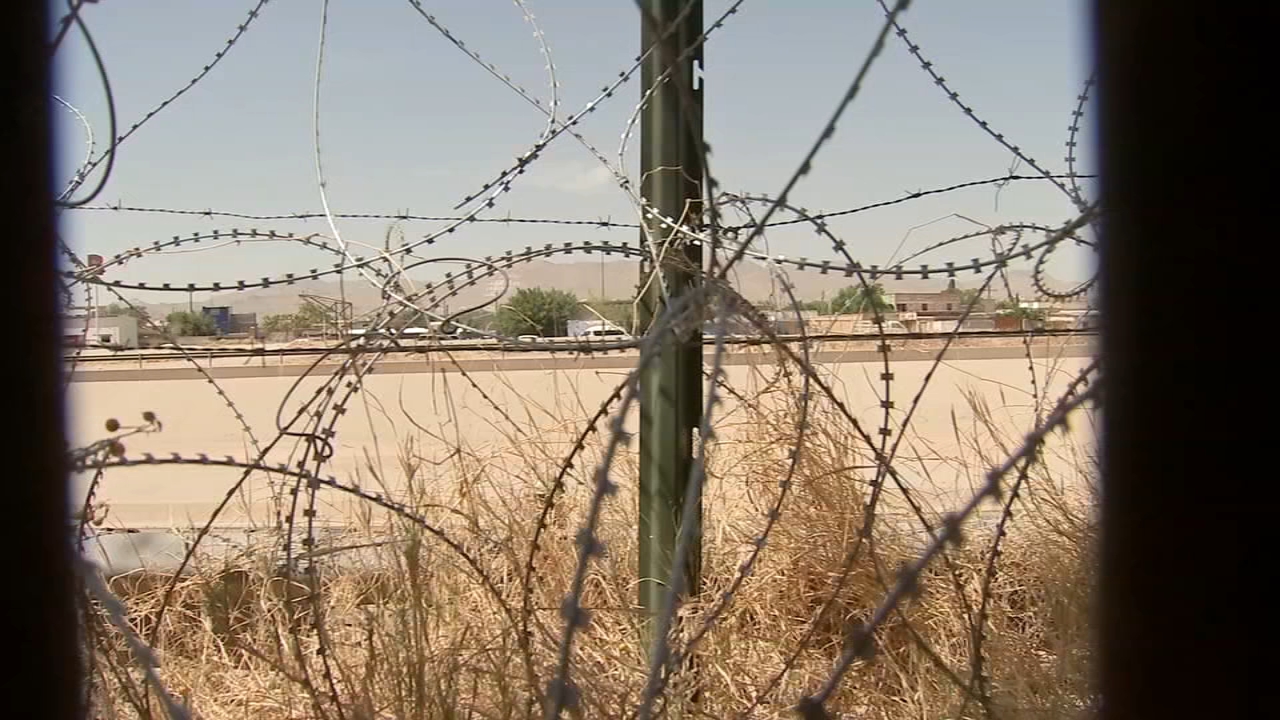 'The American dream is alive,' one immigrant tells her story 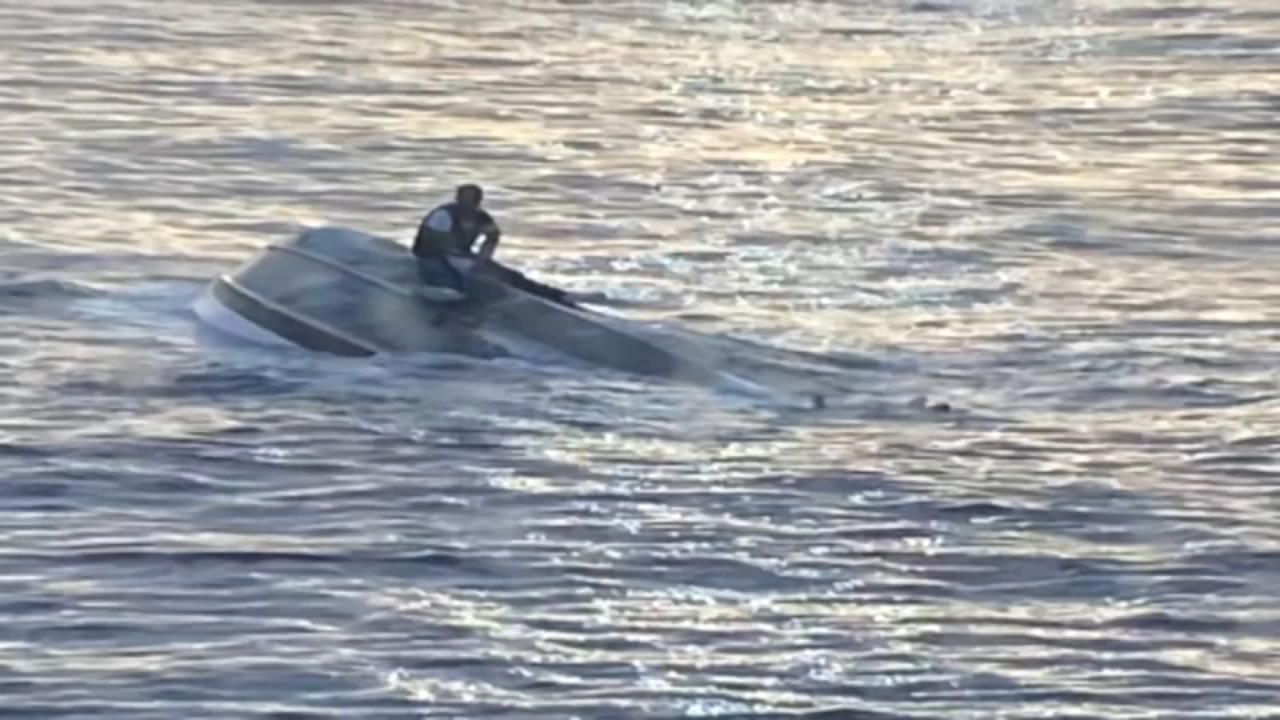 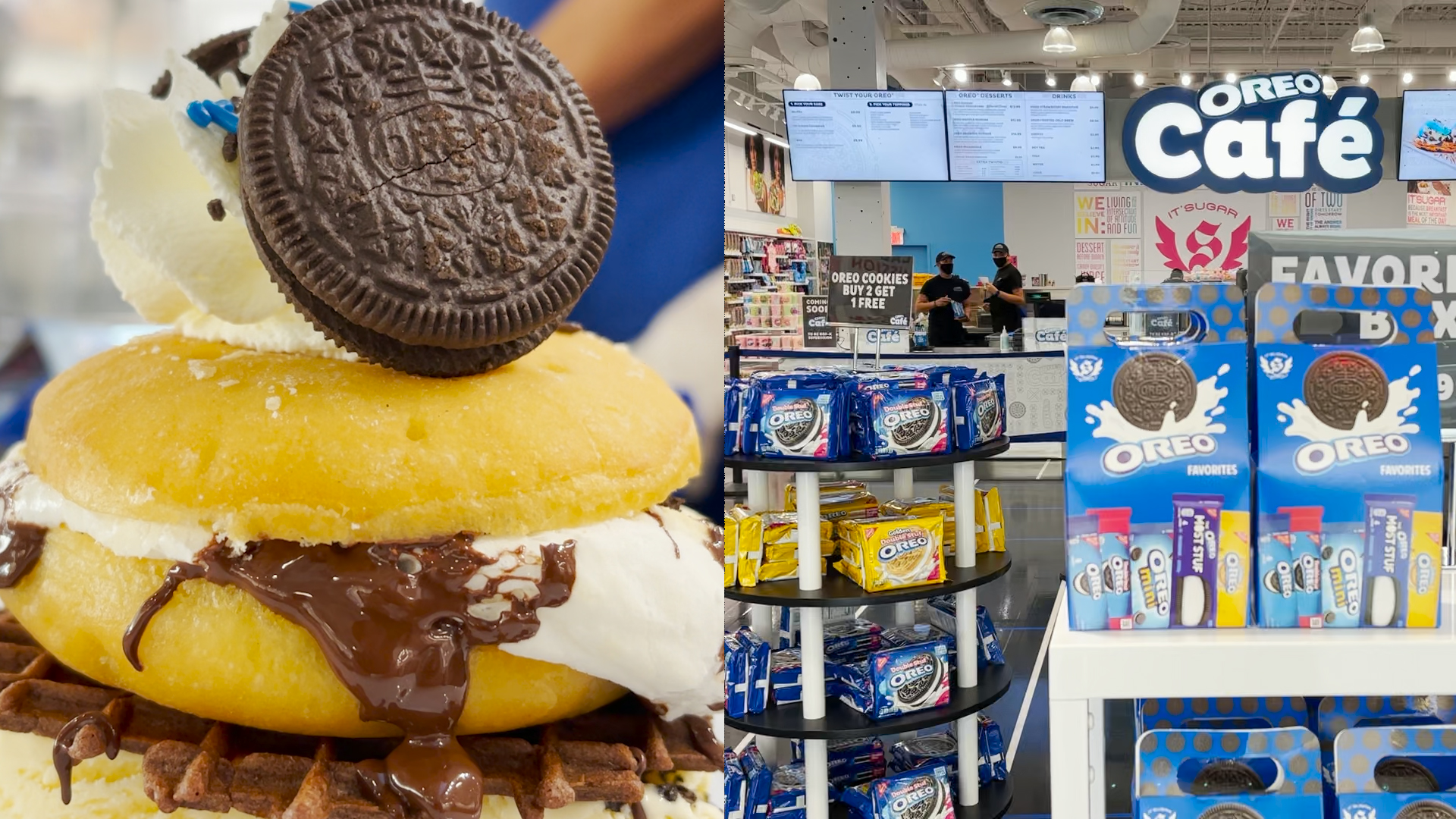 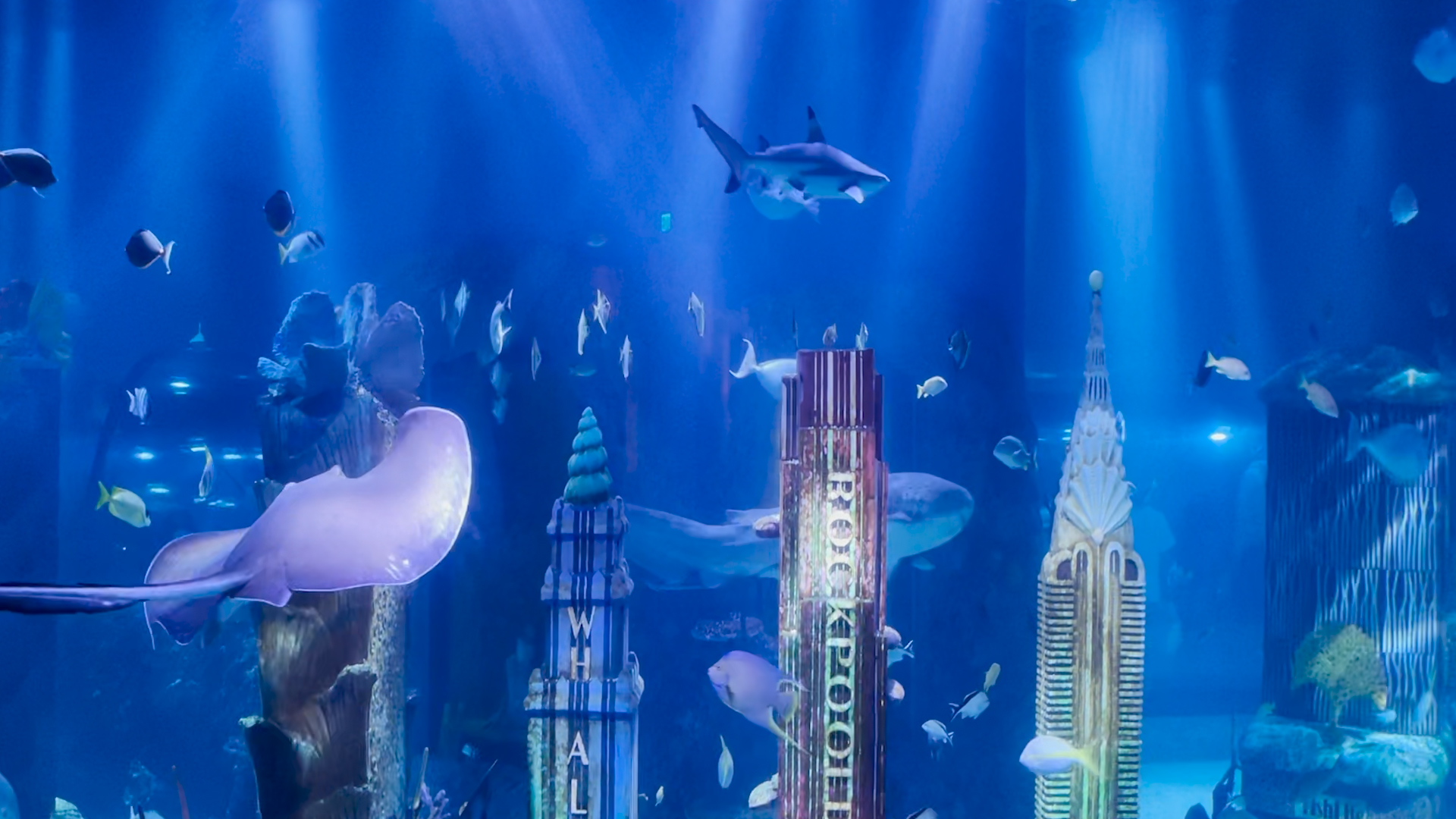