How much Texas gets from multistate, $26 billion opioid settlement hinges on local governments

AUSTIN, Texas -- Texans seeking help for substance use can call the Substance Abuse and Mental Health Services Administration helpline at 1-800-662-4357. They can also access services available in their region through the Texas Health and Human Services website.

The state's top lawyer is pressing local governments to join a multibillion-dollar legal settlement that would partially fund responses to the opioid epidemic, but also protect drug companies from future lawsuits.

The video above is from ABC13's Town Hall on the fight against fentanyl and other opioids. It streamed in August 2021.

In July, Attorney General Ken Paxton announced that Texas had joined a $26 billion, multistate opioid settlement with the country's three major drug distributors - McKesson, Cardinal Health and AmerisourceBergen - as well as drug manufacturer Johnson & Johnson. The agreement could yield the state and many of its local governments up to $1.5 billion.

The distributors, which are supposed to monitor prescription drug shipments, are accused in hundreds of lawsuits of turning a blind eye while pharmacies across the country ordered millions of pills for people over the last two decades. Johnson & Johnson is accused of downplaying the addictive properties of its opioid products to doctors as well as patients.

From 1999 to 2019, nearly half a million people died from overdoses involving opioids, including prescription drugs and illegal street opioids, according to the Centers for Disease Control and Prevention. Last year, opioid overdose deaths hit a record high of more than 93,000. All four companies participating in the settlement have denied wrongdoing.

"We recognize the opioid crisis is a tremendously complex public health issue, and we have deep sympathy for everyone affected. This settlement will directly support state and local efforts to make meaningful progress in addressing the opioid crisis in the United States," Michael Ullmann, executive vice president and general counsel for Johnson & Johnson, said in a statement after the settlement agreement.

Under the agreement, the three distributors would pay up to $1.17 billion to the state and the localities that opt in to the agreement over 18 years. Johnson & Johnson would pay up to $268 million over nine years. The state has been among the leaders in negotiating the deal with the four companies.

Most of that money is targeted for opioid abatement, as the crafters of the agreement try to avoid following in the steps of 1998's Big Tobacco settlement, in which very little of the funds were spent on smoking prevention and public health efforts.

The Texas agreement has approved uses that include treatment and prevention, such as the increased distribution of naloxone or other drugs that reverse opioid overdoses and the programs that will block the over prescription and misuse of opioids.

In addition to the monetary relief, the settlement would bar Johnson & Johnson from manufacturing, selling and promoting opioids for 10 years. The company stopped marketing opioids in the United States in 2015 and stopped producing them last year.

The agreement also would establish a clearinghouse to track and report the distributors' opioid shipments, an effort to detect suspicious orders.

But the actual amount the state would receive if the agreement is finalized will depend on how many of its local governments join the settlement, with the dollar figure decreasing with any cities, counties and hospital districts that opt out. Attorneys for some local Texas governments are deciding whether they want to join the settlement or try to secure larger payments through existing individual lawsuits.

Paul Singer, associate deputy attorney general for civil litigation, is spending the next three months trying to convince localities to join the settlement before the deadline on Jan. 2.

"During that time, we are going to try to reach out and talk to as many of the cities and counties directly as we can to try to encourage them to participate in the settlement," Singer said. "There is real money on the table that can retreat this crisis, and so we want to encourage everyone to take advantage of the opportunity and start bringing money into Texas."

To enter into the settlement, a locality - even one that hasn't filed a lawsuit - would have to surrender its ability to sue the four companies. Currently, 128 Texas political subdivisions are pursuing court cases against them. It would not bar them from litigating against other pharmaceutical manufacturers, distributors or retailers.

Singer said 47 political subdivisions have opted in to the settlement agreement as of this week. North Texas cities like Plano and Allen are among those that have opted in, as well as Collin County, the home of the attorney general.

Adam Zimmerman, law professor at Loyola Law School in Los Angeles, said local governments who have trial dates in upcoming months may be hesitant to sign on.

"There's a chance you might get a lot more out of that case than what the state's gonna get you," he said.

Municipalities with upcoming court dates can continue to pressure the companies into an individual settlement that would yield them higher amounts than the agreement with the state. In 2019, Johnson & Johnson settled a lawsuit with two Ohio counties for $20.4 million just three weeks before its trial date.

Dallas County, one of the most populous in the state, has a trial date set for Jan. 24. Jeffrey Simon, whose law firm Simon Greenstone Panatier is among those representing Dallas County, said the county has spent "an enormous amount of time and resources" getting ready for trial and estimates the cost of addressing the opioid crisis in its area at $10 billion over the next 30 years.

The county would get $8.5 million under the multistate agreement.

Those figures and its upcoming trial date are weighing on Dallas County's consideration of whether to opt in to the agreement.

"When you know your damages are that high and you know your epidemic is that severe and you have developed evidence that will show defendants that they bear significant responsibility for what happened, you think about whether you want to resolve the case differently than a county that has not spent" as many resources developing their case, Simon said.

His firm represents about 40 Texas counties suing companies over the opioid epidemic - none of which have signed on to the agreement.

Singer said the state has not left money on the table and worked out a good deal that would start delivering desperately needed dollars to communities suffering from the opioid epidemic.

"This is a public health crisis, you really have to get money out to the communities that need it," Singer said. "To create a situation where you have essentially a race to the courthouse to see who can go to trial first and who can get a big verdict, that's not how you abate a public health crisis, that's how you handle a typical mass tort case. And this isn't a typical mass tort case."

Alexandra Lahav, a law professor at the University of Connecticut, said local officials should consider how much a lawsuit will cost, what their likelihood of success is, how much money they stand to win and how long it would take them to receive that money.

Even if a municipality wins at trial, Lahav said, the ruling likely would be appealed, further delaying the payments for tackling the crisis. The settlement Texas worked out on the other hand, could be less money than originally sought, but is guaranteed and could start flowing to their communities faster.

"What the attorney general needs is for all these localities to think that they're going to benefit from this settlement," she said.

Forty-two states, five U.S. territories and Washington, D.C., have signed on to the settlement, allowing it to move forward to the next phase, according to Reuters. Now, states have to convince a majority of their municipalities to opt in to the deal. 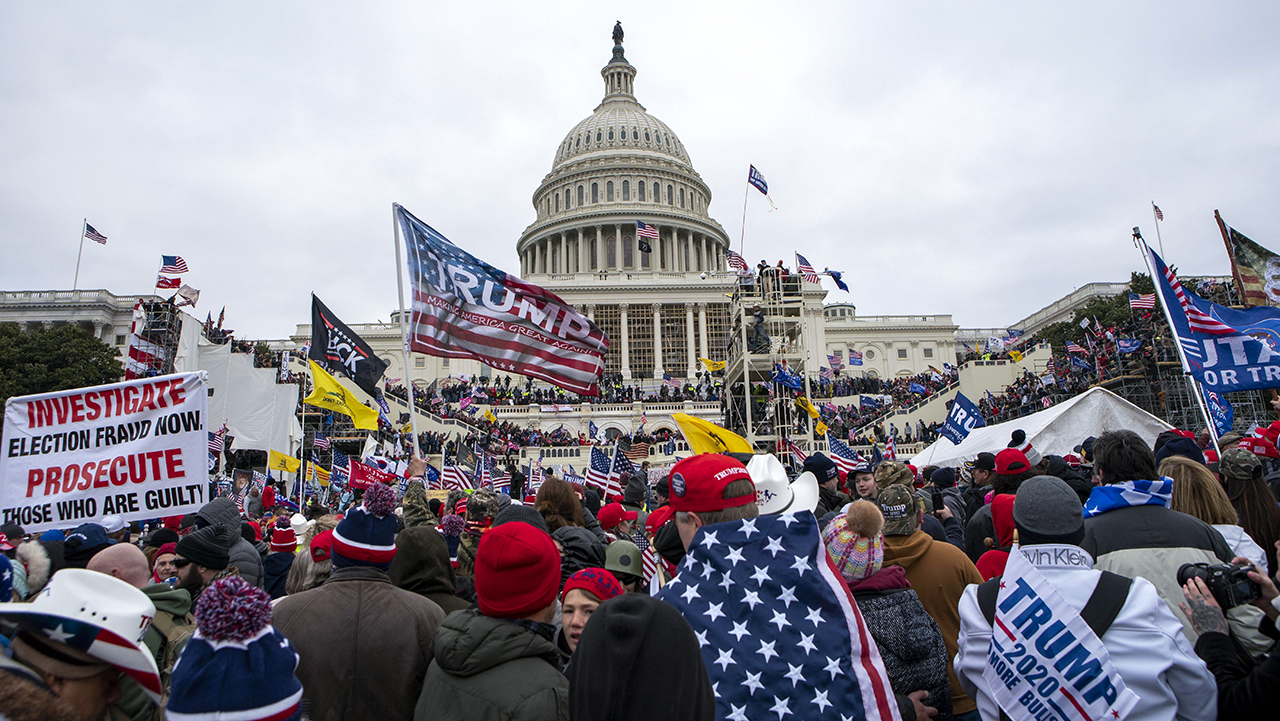