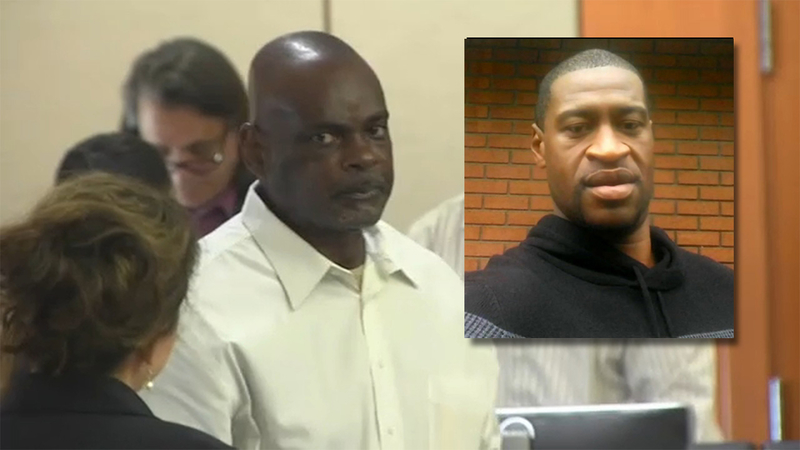 HOUSTON, Texas (KTRK) -- Gov. Greg Abbott has granted pardons and restoration of civil rights to eight Texans recommended by the Texas Board of Pardons and Paroles.

The one name missing from the list of pardons was that of George Floyd. In October, the state parole board unanimously recommended a pardon for Floyd's 2004 drug arrest.

The arrest was made by former HPD officer Gerald Goines, who is currently facing charges tied to the botched Harding Street drug raid.

During Thursday's announcement of those pardoned, clemency recommendation for Floyd was withdrawn, according to the governor's press secretary Renae Eze.