While the governor's office got the first key bill in response to February's winter storm, time is running out on a slate of other bills lawmakers are considering.

With just over two weeks remaining in the legislative session, the governor's office is getting the first key bill that Texas House and Senate lawmakers have passed in response to February's widespread power outages.

House Bill 16, which got final approval from the House on Wednesday, would not allow residential or small-business electricity customers in Texas to sign up for electricity plans where wholesale prices for power are passed to customers. Those plans include the kind that caused February power bills to skyrocket for several customers of Griddy Energy and other companies. Some customers reported bills over $15,000.

And while HB 16 is the first legislation of some significance to gain approval by both chambers, lawmakers are trying to approve many more power grid-related changes following the storm, in which more than 100 people died. Lawmakers have considered an $8 billion proposal by Warren Buffett's Berkshire Hathaway Energy for backup power, and they have advanced sweeping omnibus legislation that could change some of the state's energy regulatory structure.

But the legislative clock is ticking.

Most Texas residential customers are not on the types of plans addressed in HB 16. Power grid officials don't disclose specific tallies, but of the roughly 10 million residential electricity customers, around 30,000 Texans are on wholesale energy plans, experts estimate.

Fixed-rate plans, which a majority of Texans sign up for, typically insulate customers from market swings, instead of the rate being tied to the spot price of wholesale electricity.

The main incentive with plans like Griddy's is cheap electric bills - when power is plentiful. But when electricity in the market is scarce, as was the case during February's winter storm, the wholesale price for electricity rises. Griddy, with its approximately 29,000 customers who were charged $29 million for energy during the winter storm, according to bankruptcy court documents, has gone out of business.

The Public Utility Commission, which oversees the grid operator, raised the wholesale market price of electricity to $9,000 per megawatt-hour for days during the height of the deadly winter storm to entice power generators to produce more electricity. The price hike is a feature of the Texas electricity market's emergency protocol, carried out by the main grid operator, the Electric Reliability Council of Texas. The average price for power in 2020 was $22 per megawatt-hour.

But experts said many electricity consumers are not as aware of the price fluctuations as some "sophisticated" electricity customers, who can manage on wholesale energy plans because they know what they're signing up for and the potential financial pitfalls.

Beth Garza, director of ERCOT's independent watchdog from 2014-19, said the volatility around these plans can be a serious challenge.

SEE RELATED: ERCOT says power conservation request 'has ended without the need for an energy emergency'

"They can get so high," Garza said of the potential price of electricity when power is scarce. "But even with them getting so high, if you can manage that volatility you will pay less money on your electric bill. The problem is, most of us can't manage or don't want to manage those kinds of swings."

Pat Wood, the former PUC chair, is one electricity customer who had been on a Griddy plan. He has said he was able to fend off an exorbitant February power bill thanks in part to the solar panels installed at his home that provided an independent source of power while Griddy's rates likely rose for customers who couldn't generate their own power.

Recently, the House advanced a $2.5 billion plan to bail out Texas' distressed electricity market from the financial crisis stemming from the storm. The plan would impose a fee - likely for the next decade or longer - on electricity companies, which would then get passed on to residential and business customers in their power bills. Similar legislation is being considered in the Senate.

That legislation would do nothing to address challenges that future inclement weather could present. Other related bills being considered by legislators include protecting the state's oil and gas industry from efforts to reduce greenhouse gas emissions, replacing experts on ERCOT's board with political appointees and targeting renewable energy sources, which experts have called "discriminatory" and "politically motivated."

A plan to subsidize power plant upgrades for extreme weather, however, could begin to address critical needs after the storm. But Garza said an enforcement mechanism and clear weatherization standards need to be in place in order for there to be real impact.

Texas lawmakers unveil plan for $15B in property tax relief 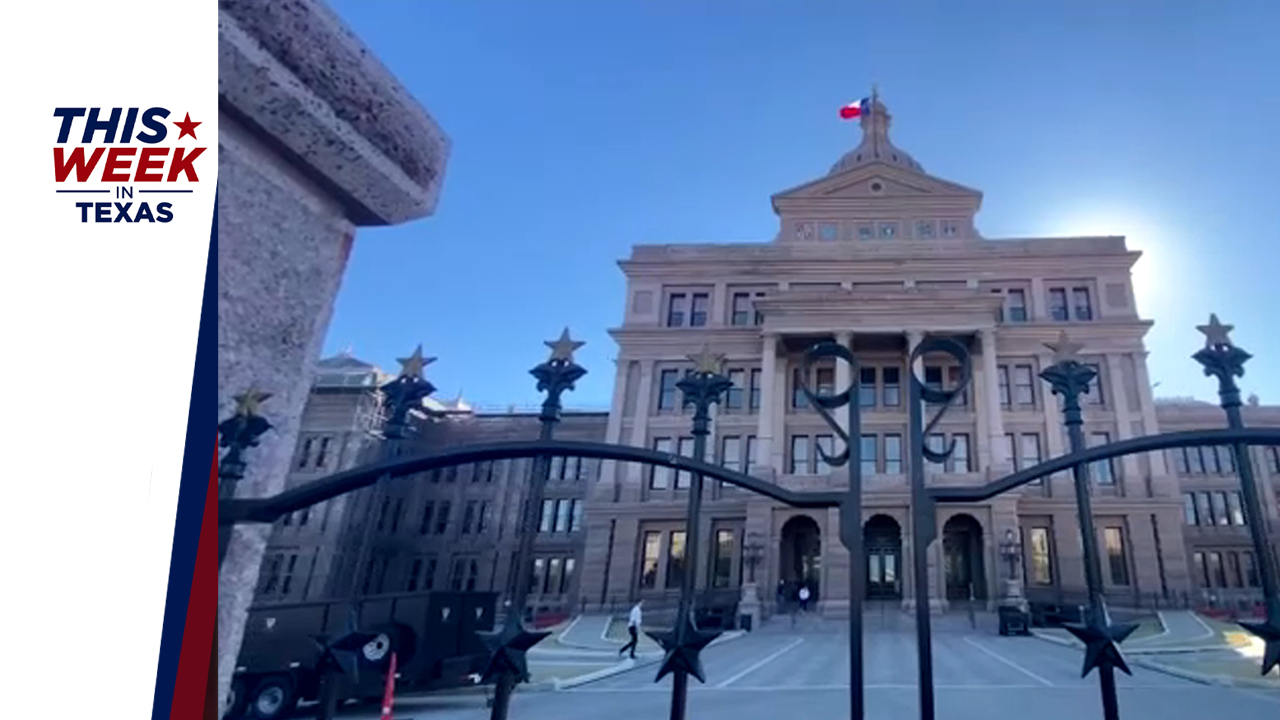 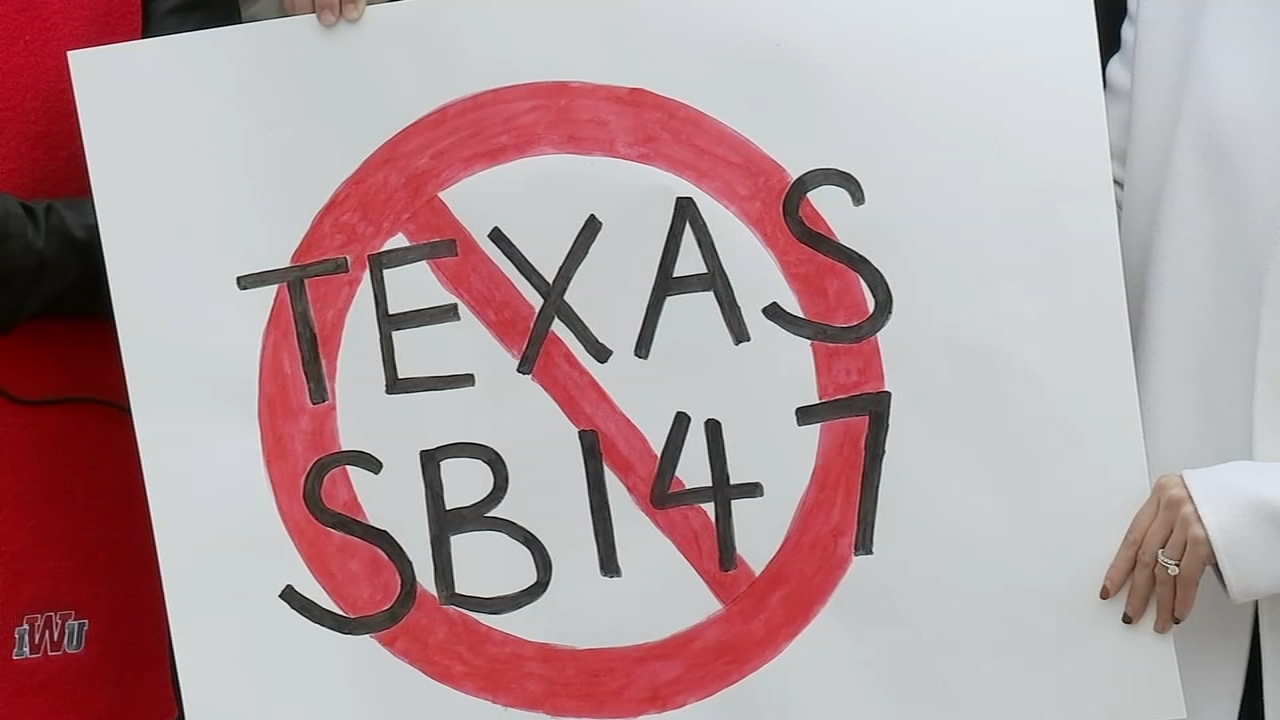 Tensions amplified over bill that may limit foreigners' right to land 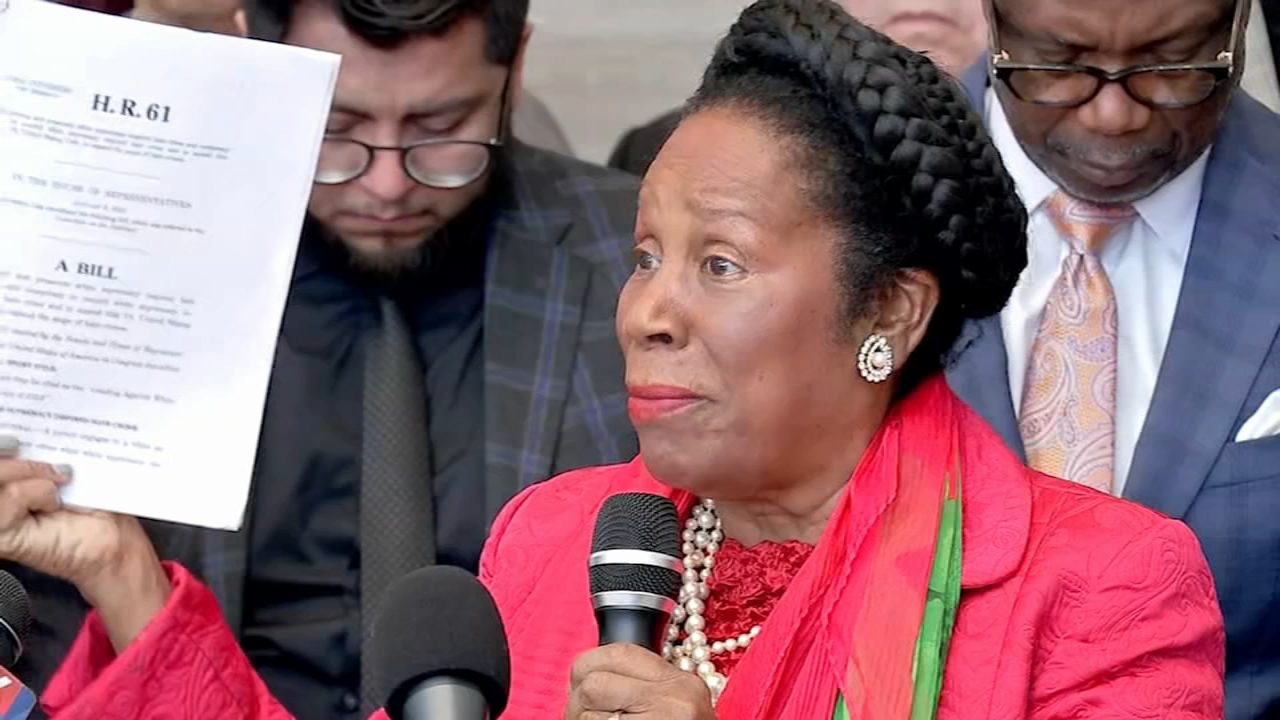