Charles Spraberry is accused of murder after two bodies were found in a burned camping trailer in Atlanta, Texas on March 12.

A woman and the murder suspect, accused of killing two people and setting a fire to cover it up, were arrested along the Texas-Louisiana border.

MORINGSPORT, Louisiana (KTRK) -- An inmate accused of killing two people was captured after he escaped from jail near the Texas-Louisiana border, according to ABC affiliate KLTV.

On Wednesday at about 8 a.m., 42-year-old Charles Spraberry was arrested after a short chase in Louisiana. He was driving a Cadillac SUV, which he reportedly stole from an unoccupied home off of Highway 8, according to the Caddo Parish Sheriff's Office.

Shea Smith, 37, who was in the car with Spraberry was also arrested.

Cass County Judge Travis Ransom said Spraberry was able to break out after assaulting a jailer with a handmade knife. The jailer suffered minor injuries in the assault, according to Ransom.

Spraberry allegedly "jumped a male jailer and made his way to the booking area located at the front of the jail. Spraberry then forced a female jailer to open the door to the outside, and then he ran outside the jail," CCSO said in a statement.

Records show Spraberry was previously released from jail after making his $5,000 bond on Feb. 24 for a charge of sexual assault.

Spraberry is accused of a double murder after two bodies were found in a burned camper trailer in Atlanta, Texas on March 12, according to CCSO.

On March 18, CCSO reported to KLTV that autopsy results indicated the two victims were shot before the trailer was burned.

Spraberry was being held on a $600,000 bond after a massive manhunt that ended on March 25 in connection to the double murder, authorities said.

On March 19, Spraberry allegedly stole a woman's car in Texarkana and ended up in Beauregard Parish, about three hours south of Texarkana, according to CCSO.

Spraberry faces multiple felony charges including sexual assault, assault by strangulation, assault with a deadly weapon, felon in possession of a firearm, and kidnapping.

Spraberry's capture comes nearly three months after escapee Gonzalo Lopez's flight from the law ended with a man and his four grandsons killed.

The Lopez incident has since prompted major adjustments in the Texas correctional system, specifically when it comes to transporting prisoners.

Lopez, who was shot to death by law enforcement in June, was serving time for a murder conviction. 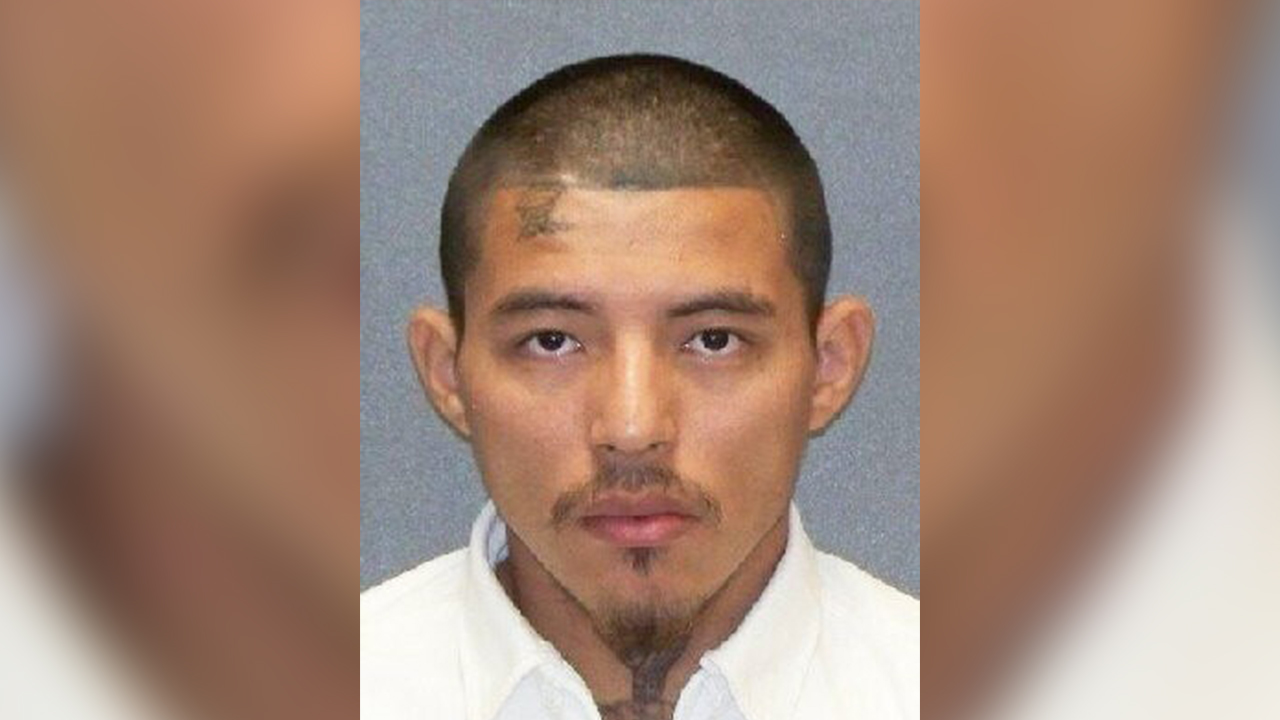 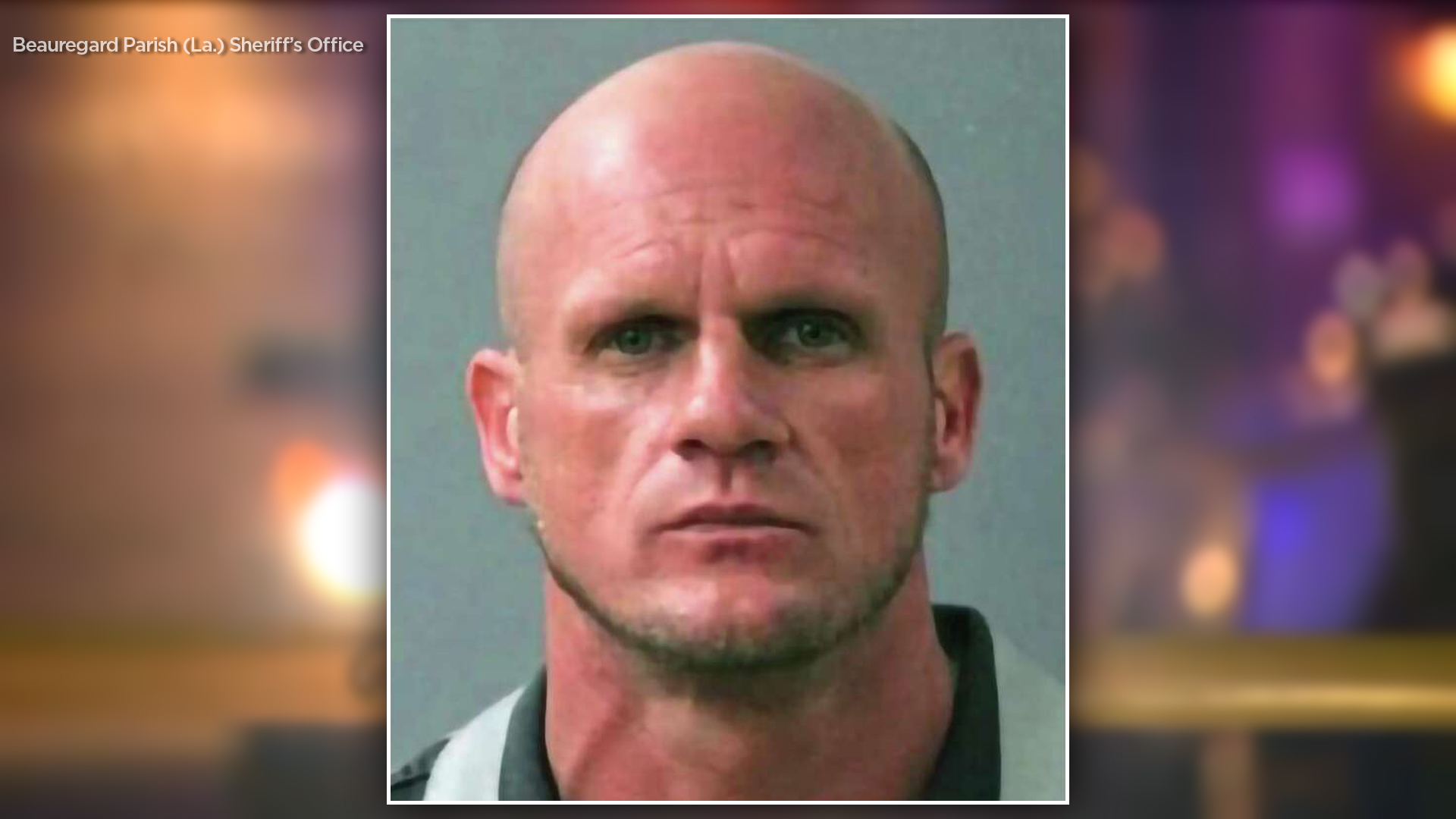