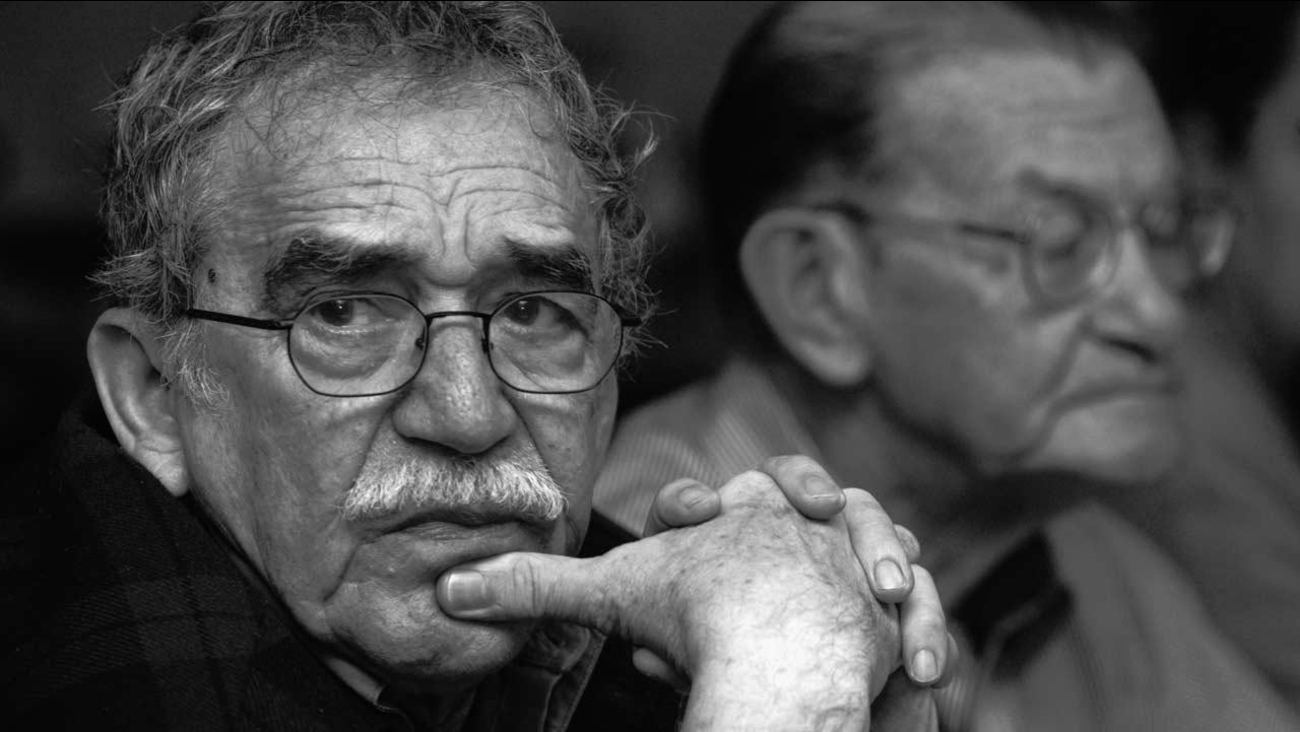 AUSTIN, TX -- The University of Texas' literary archive says it paid $2.2 million for the works of Nobel laureate Gabriel Garcia Marquez, a price the school sought to keep secret until ordered by the state attorney general's office to make it public.

Officials at the university's Harry Ransom Center refused in November to reveal the price to The Associated Press, saying that would hurt negotiations for future purchases.

But the attorney general ruled Feb. 19 that the school failed to prove harm by disclosure and ordered the contract released.

Ransom Center spokeswoman Jen Tisdale revealed the $2.2 million figure to the AP, but the university did not immediately release the contract.

The archive spans more than 50 years and 10 books, including Garcia Marquez's acclaimed 1967 novel, "One Hundred Years of Solitude."