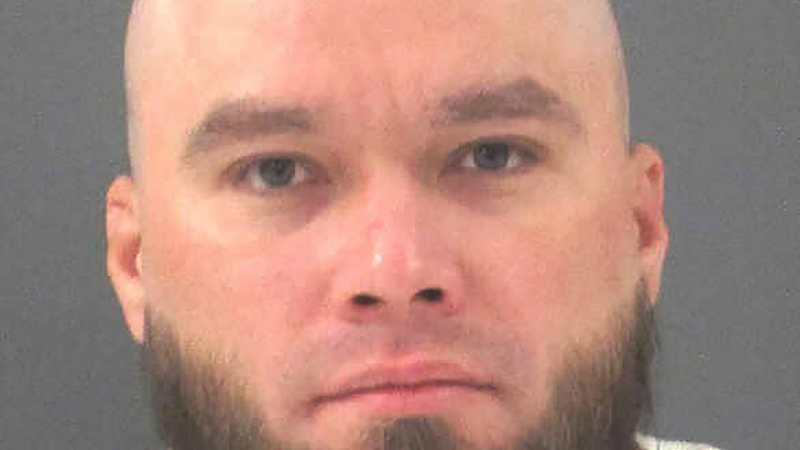 WASHINGTON -- The Supreme Court on Thursday sided with a Texas death row inmate seeking to have his pastor be allowed to pray out loud and touch him during his execution.

The high court's decision won't keep John Henry Ramirez from being executed. But the justices, in an 8-1 decision, rejected Texas' defense of its policy of allowing an inmate's spiritual adviser to be present in the death chamber but without speaking or touching the inmate.

Chief Justice John Roberts wrote in a majority opinion that Texas "appears to have long allowed prison chaplains to pray with inmates in the execution chamber, deciding to prohibit such prayer only in the last several years." He also rejected concerns that allowing Ramirez to be touched could interfere with the IV lines that carry the drugs used to carry out the execution. "Texas could allow touch on a part of the body away from IV lines, such as a prisoner's lower leg," he wrote.

Justice Clarence Thomas was the lone justice to dissent, writing that Ramirez has engaged in repeated litigation tactics to delay his execution and that his current lawsuit "is but the latest iteration in an 18-year pattern of evasion."

Executions in Texas, the nation's busiest death penalty state, had been delayed while the court considered the case.

Ramirez is on death row for killing a Corpus Christi convenience store worker during a 2004 robbery. Ramirez stabbed the man, Pablo Castro, 29 times and robbed him of $1.25.