KTRK
By Jessica Willey
HOUSTON, Texas (KTRK) -- A baby who was at the center of a life support battle at Texas Children's Hospital died shortly after he was officially released on Tuesday, according to a family doctor.

Family of boy with cancer gets special gift from neighbors 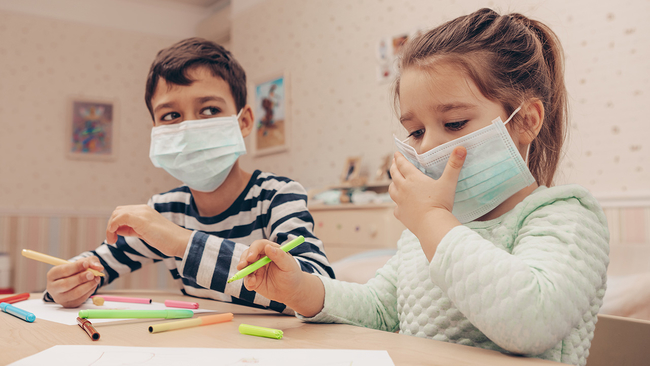 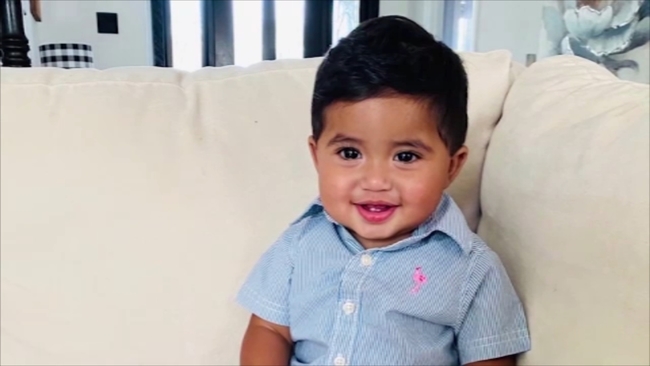