Corporate representatives Gary Monteau and Brant Charpiot admitted their guilt on Feb. 23 on behalf of the company. They agreed to forfeit $251,401 in gross proceeds that it obtained from the criminal scheme.

On July 14, U.S. District Judge Alfred H. Bennett ordered the company to serve three years on probation and to pay an additional fine of $275,000.

During the hearing, the court noted the importance of the Johnson Space Center to the identity of the Houston area and how it was a privilege for a company like Anahuac to play a role in the U.S. space program. Lowery said he noted that Anahuac had abused that privilege.

At the time of the plea, Monteau, Charpiot, and Anahuac entered voluntary exclusions with the United States. Each agreed to be banned from federal government contracting for two years.

NASA and DOD entered into contracts with various companies, including Space Explorations Technologies Corp. (SpaceX), to launch rockets with supplies for the International Space Station and with military payloads.

To prevent contamination, Anahuac was required to ensure the tanker trailer they used did not previously contain certain chemicals that may have adverse reactions to the fuel.

However, Lowery said Anahuac intentionally falsified its documents, claiming it had not previously hauled incompatible chemicals with its tanker trailers. In fact, it had.

Officials said Anahuac transported the rocket fuel with its contaminated trailers, and as a result, NASA used the fuel for rocket launches. 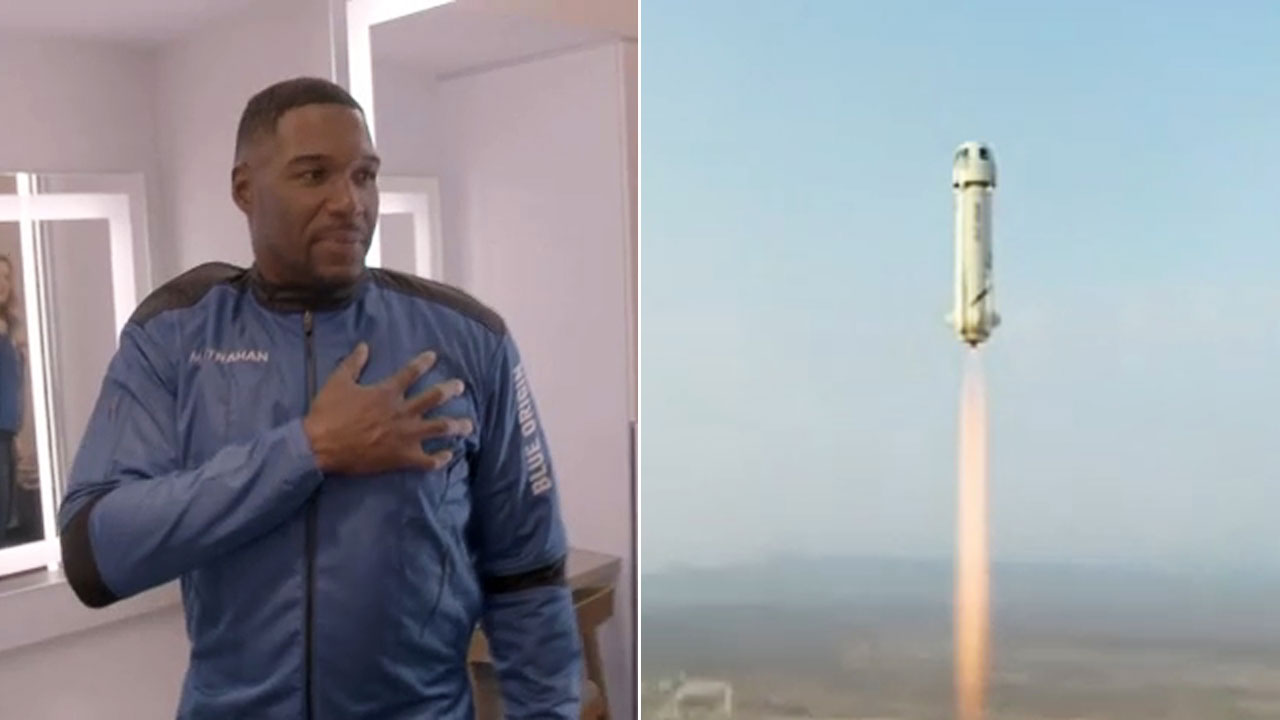 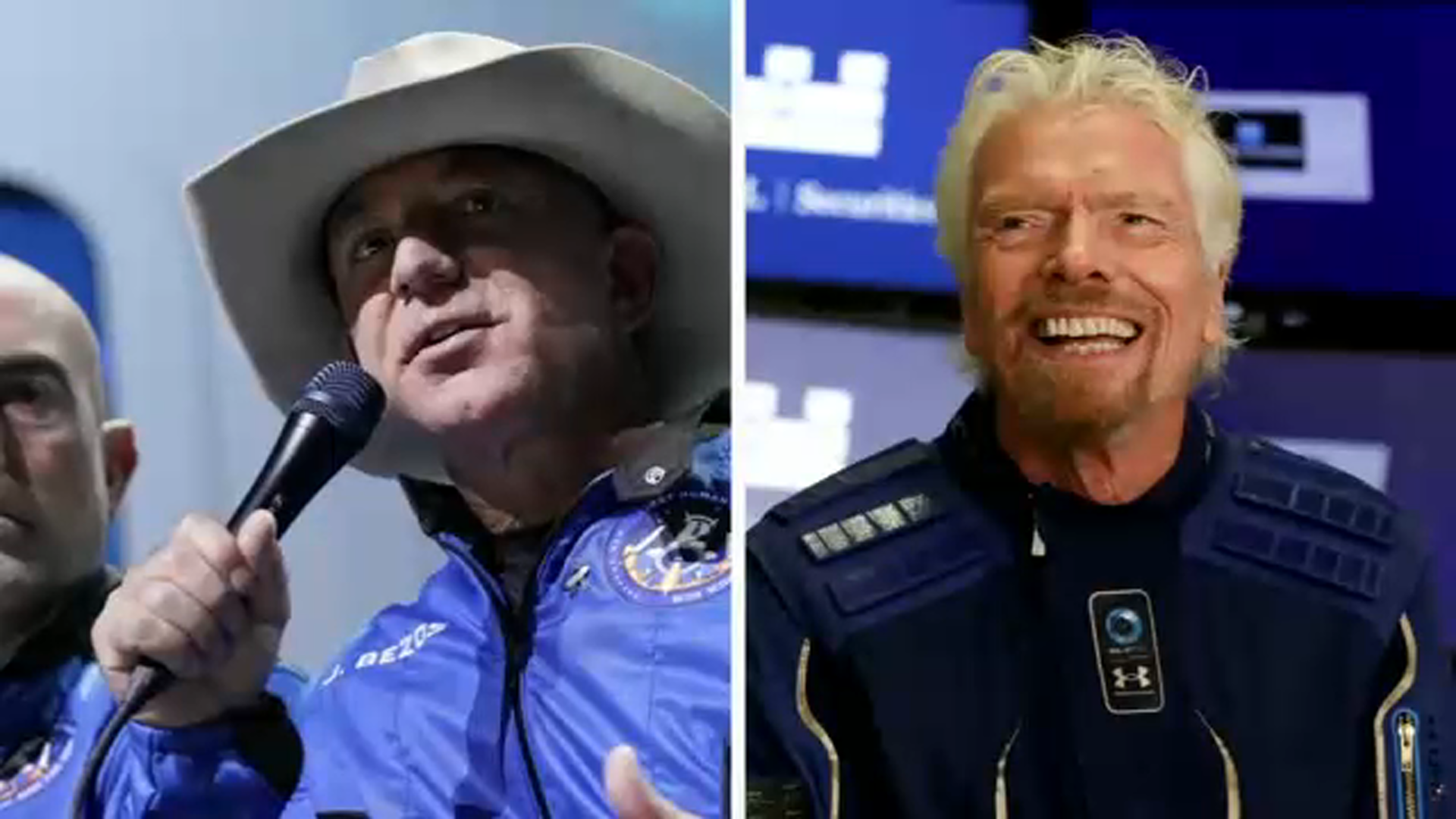 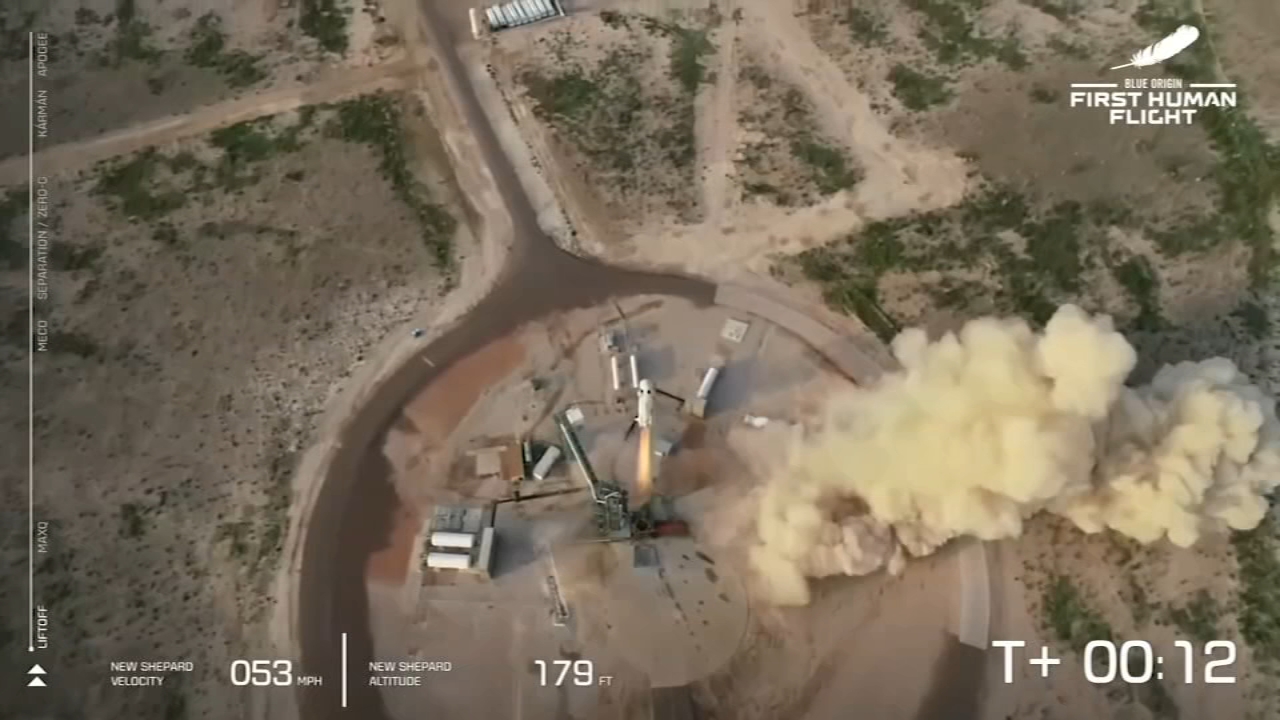 Why NASA has high hopes for the future of space travel 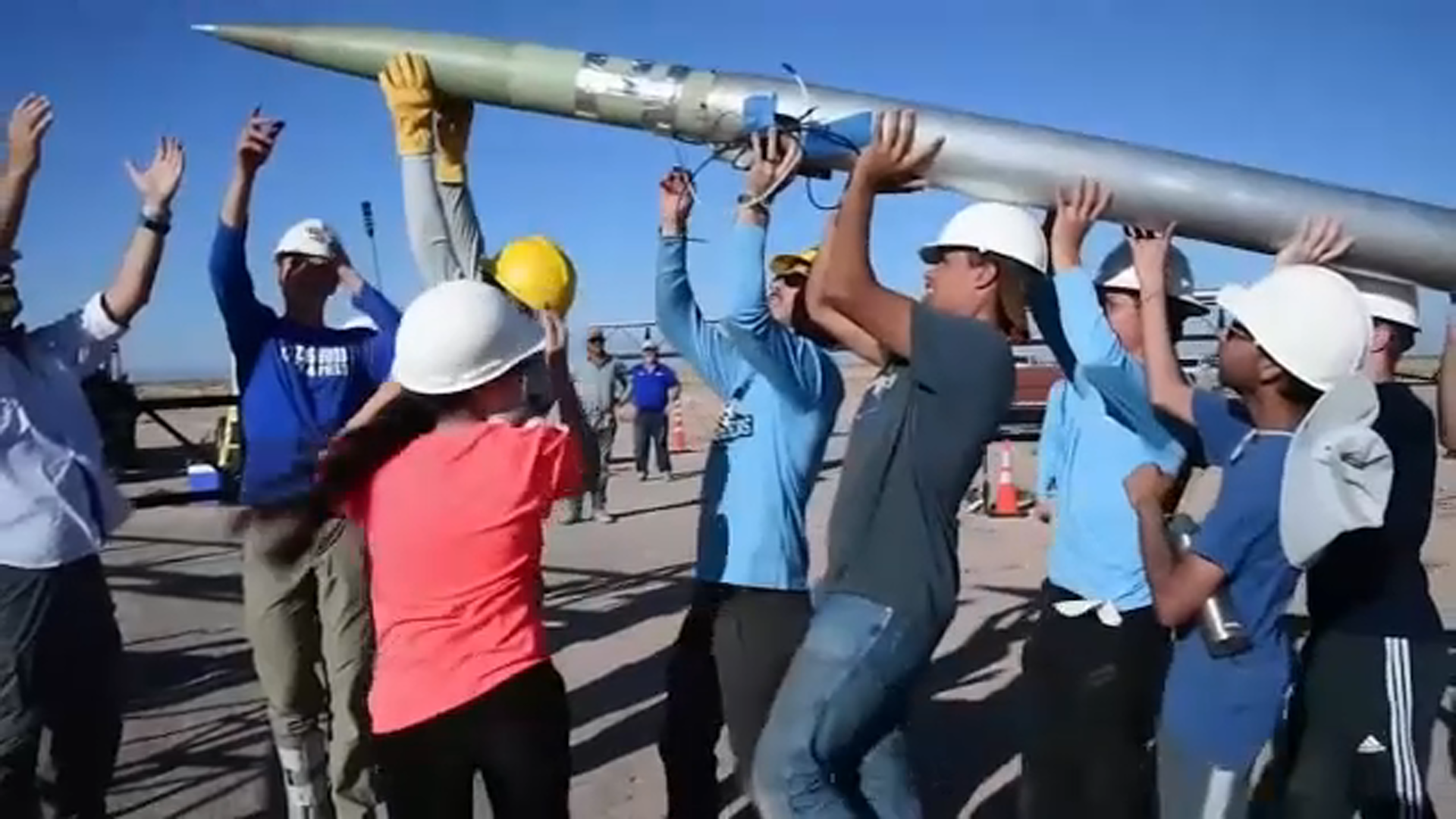