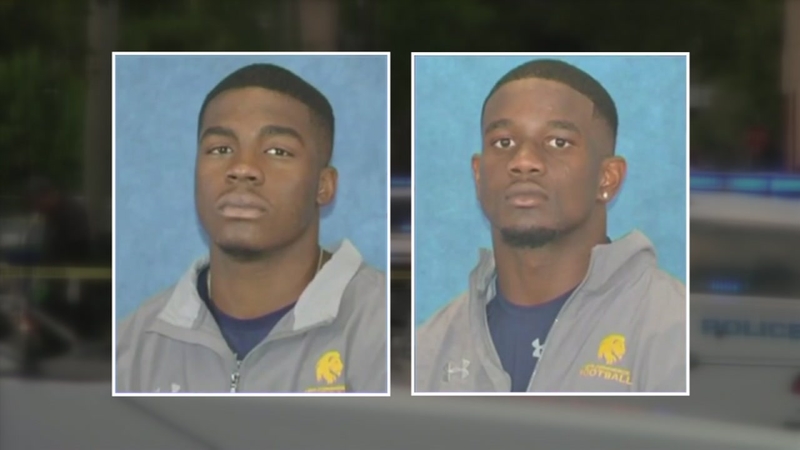 MIAMI, Florida (KTRK) -- Authorities say two Texas A&M University-Commerce football players are recovering in a Florida hospital after being shot during a robbery.

A statement from the university says Bias and Morris were in Miami for spring break. The team's head coach David Bailiff and the school's athletic director Tim McMurray went to Florida to be with the players and their families.

"They were just in the wrong place at the wrong time. They had gone to the grocery store and were just getting food for breakfast," said McMurray.

Police released few details about the shooting. It wasn't clear where the robbery took place, and no arrests have been reported.