Do you know what the difference is between a heat advisory and a heat warning? Chief Meteorologist Travis Herzog says it's a question he receives often, and we're here to help clear up the confusion.

Texas has seen more days with unhealthy levels of smog pollution this year than it has in a decade, state data shows, as vehicle and industrial emissions react with record-high temperatures, spiking ozone concentrations.

Since the beginning of the year, Texas air monitors have recorded 43 days as of Tuesday when ozone concentrations were high enough somewhere in the state to be considered unhealthy by the Environmental Protection Agency. That's double the number of unhealthy ozone days recorded by this time last year, and it's the most in the period of January to mid-July since 2012, air monitoring data maintained by the Texas Commission on Environmental Quality shows.

Ground-level ozone, a component of what's known as smog, irritates and inflames the lungs, leaving them more susceptible to infections such as the coronavirus that causes COVID-19, and making it harder for people to breathe. Ozone can make lung diseases worse, prompt asthma attacks and cause or aggravate chronic bronchitis. The pollutant is especially concerning when combined with extreme heat, experts said.

"Extreme heat is often thought of in this country as an inconvenience rather than a life-threatening danger, but we know that when organ systems in the body are under stress from extreme heat, they're extremely vulnerable to other assaults from air pollution," said Vijay Limaye, an epidemiologist and senior scientist at the Natural Resources Defense Council, an environmental advocacy nonprofit.

State regulators have issued dozens of warnings this summer across the state advising people with asthma, older adults and others at risk of lung complications to stay indoors on days when smog levels are projected to be high, The Texas Tribune reports. Those who do not have a preexisting condition should take caution as well, Limaye said, since ozone can contribute to the development of asthma and other lung conditions.

Heat makes the smog worse: On sunny, hot and stagnant days, sunlight and high temperatures accelerate reactions between volatile organic compounds and nitrogen oxides to form ozone. Climate change - which has increased average temperatures in Texas - has made those conditions even more common.

"We're beginning to detect this climate change signature on ozone pollution in which we have higher summertime ozone levels because it's hotter outside," Limaye said.

More than 79 million Americans live in areas that do not meet national air quality health standards for smog, according to the EPA. In Texas, at least 12 million people live in a county that doesn't meet the 2008 federal ozone standards, EPA data shows.

High levels of pollution can disproportionately harm Black and Latino children, researchers have found. One 2017 Rice University study showed that 13% of Black children in Houston have an asthma diagnosis compared with 7% of Hispanic children and 4% of white children and Asian children.

But while smog levels spike this summer, Texas politicians and regulatory agencies are fighting the federal government, hoping to block stricter regulations on the pollutant.

In March, the EPA proposed a rule that would require about two dozen states, including Texas, to cut ozone pollution from power plants and industrial sources such as natural gas pipelines and chemical manufacturers that contribute to ozone pollution in neighboring states - strengthening a regulation known as the "good neighbor" rule.

"This 'good neighbor' plan will better protect the health of Americans across the country," EPA Administrator Michael Regan said in a statement when the rule was proposed. "Air pollution doesn't stop at the state line."

Texas politicians and state agencies have urged the EPA to withdraw its proposal. At the end of June, Attorney General Ken Paxton argued in a comment on the EPA's plan that the federal agency had overstepped its authority and that the EPA ignored how the regulations would impact electric grid reliability in Texas.

"The EPA takes on - however poorly - critical reliability issues and ignores the independent nature of the Texas electric grid," Paxton wrote, stating that it was "inappropriate" for the EPA's plan to require states to consider shifting electric generation to renewable or lower-emission sources of electricity as a strategy to reduce ozone.

The TCEQ, the Public Utility Commission of Texas and the Electric Reliability Council of Texas have all opposed the federal government's plan. The agencies argue that the requirements could force power plants to switch sources from natural gas or coal to renewable energy and that such changes are outside of the EPA's authority and expertise.

Environmental groups argue that the EPA's good neighbor plan is necessary because Texas' emissions are spilling over into neighboring states.

"Texas is a major contributor to not just air pollution in Texas but really all around the country," said Neil Gormley, a senior attorney at the environmental nonprofit Earthjustice.

He added that he thought the EPA's proposal appropriately balanced cutting pollution and maintaining electrical reliability because it allows states to choose from a variety of methods to reduce pollution.

The EPA also recently cracked down on the Houston and Dallas regions for violating national ozone standards, seeking to list the metro regions as "severe" violators of 2008 federal ozone pollution standards. A final determination is expected in October. The two major metro regions have struggled to meet federal thresholds in recent years after decades of progress.

The Houston region has had the most days with ozone levels considered unsafe so far this year, according to TCEQ data, followed by the Dallas-Fort Worth and Austin areas.

At the same time, the EPA has also announced that it is considering redesignating parts of the Permian Basin - the West Texas and New Mexico oil field that produces more than 5 million barrels of oil per day - as not meeting federal standards on ozone pollution. Doing so would require Texas to take steps to attain lower levels of ozone in the region.

The EPA began to consider the redesignation after the environmental nonprofit group WildEarth Guardians in 2021 petitioned the EPA to take action. At the end of June, Gov. Greg Abbott sent a letter to President Joe Biden, asking him to stop the EPA from proceeding with the plan.

"This action could result in draconian regulations imposed by the EPA that would directly attack America's most prolific oil field," Abbott wrote, arguing that regulations could further increase gasoline prices. He also warned that if Biden didn't respond by late July, "Texas will take the action needed to protect the production of oil."

Renae Eze, a spokesperson for Abbott, said in a statement that Biden has not yet responded to the letter from the governor and criticized the president for "feigning concern" about gasoline prices. Eze reiterated that Texas will take "any action necessary to protect [Texas] oil production," but did not specify further what the governor would do.

In a statement, EPA spokesperson Shayla Powell said that if the agency moves forward, it will send a notification letter to the governor soliciting his input on the redesignation and potential boundaries for the area to be regulated.

Victor Flatt, an environmental law professor at the University of Houston Law Center, said he's not surprised the EPA is considering designating the Permian Basin as a nonattainment area for ozone given the recorded measurements of other pollutants like methane.

"If they've got enough evidence to have to respond [to the WildEarth Guardians petition], my instinct would be that they're going to do it," he said.

He said Texas may choose to sue over the Permian Basin designation or the good neighbor ozone plan, which will ultimately slow reductions in smog.

"The EPA never gets to do its work because it's always going to be challenged politically," Flatt said. "Some states, like Texas, will sue the EPA no matter what. And it delays things."

Disclosure: Rice University and University of Houston have been financial supporters of The Texas Tribune, a nonprofit, nonpartisan news organization that is funded in part by donations from members, foundations and corporate sponsors. Financial supporters play no role in the Tribune's journalism. Find a complete list of them here. 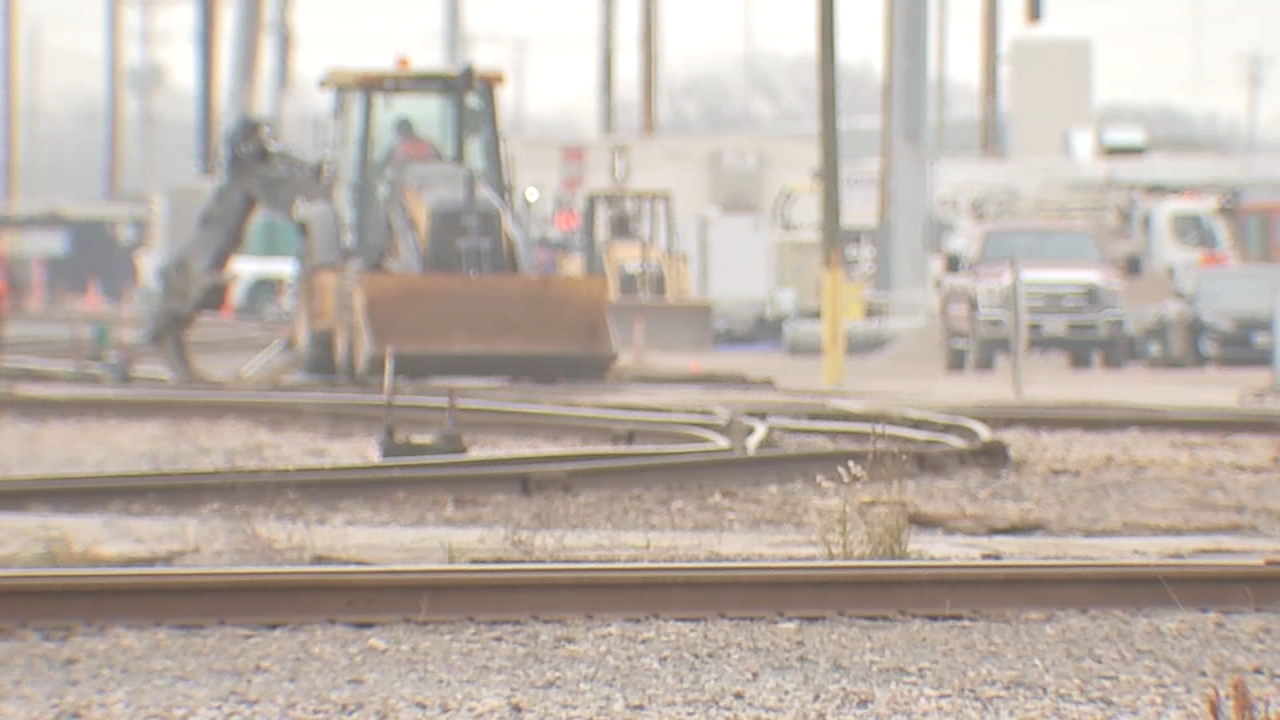 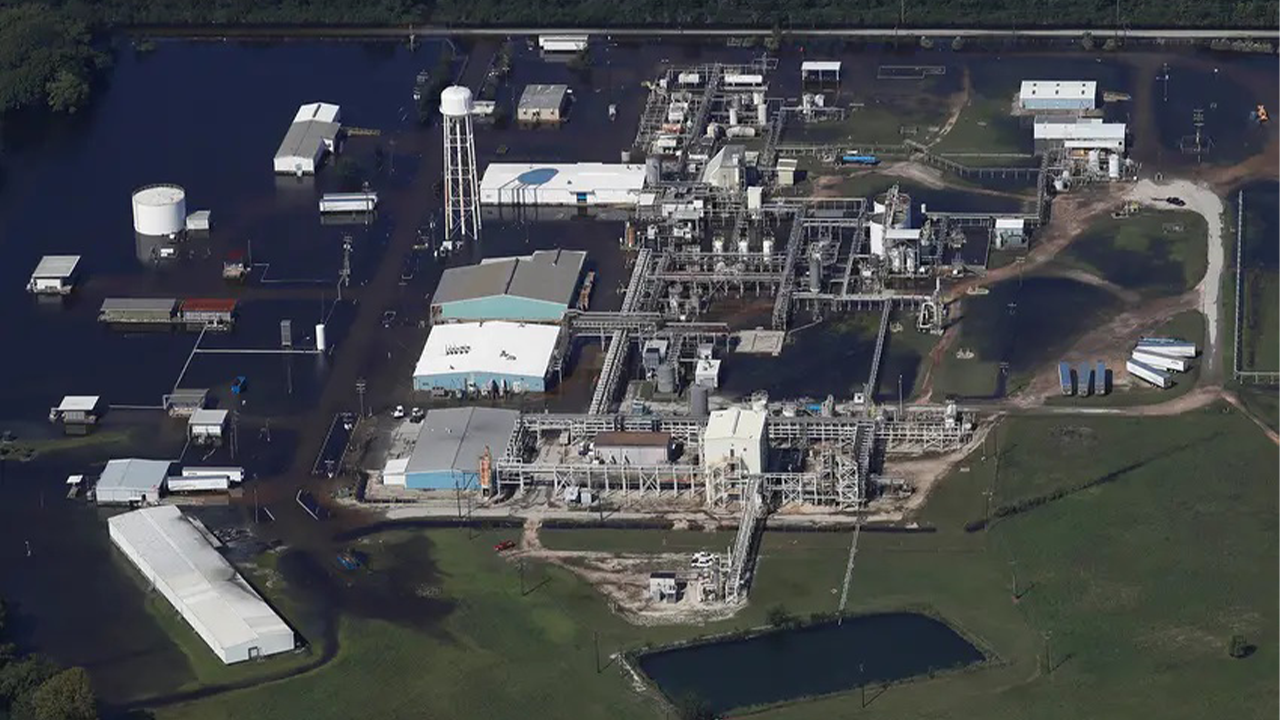 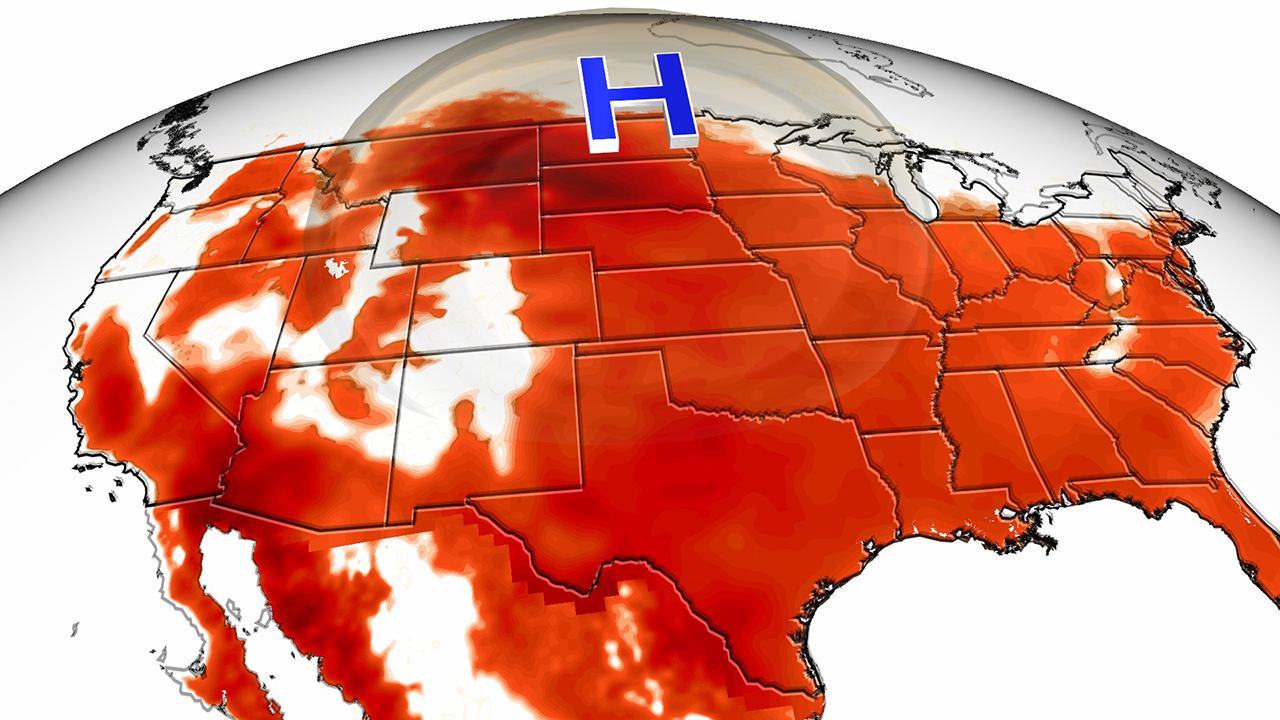 75% of US population to see temperatures above 90 this week 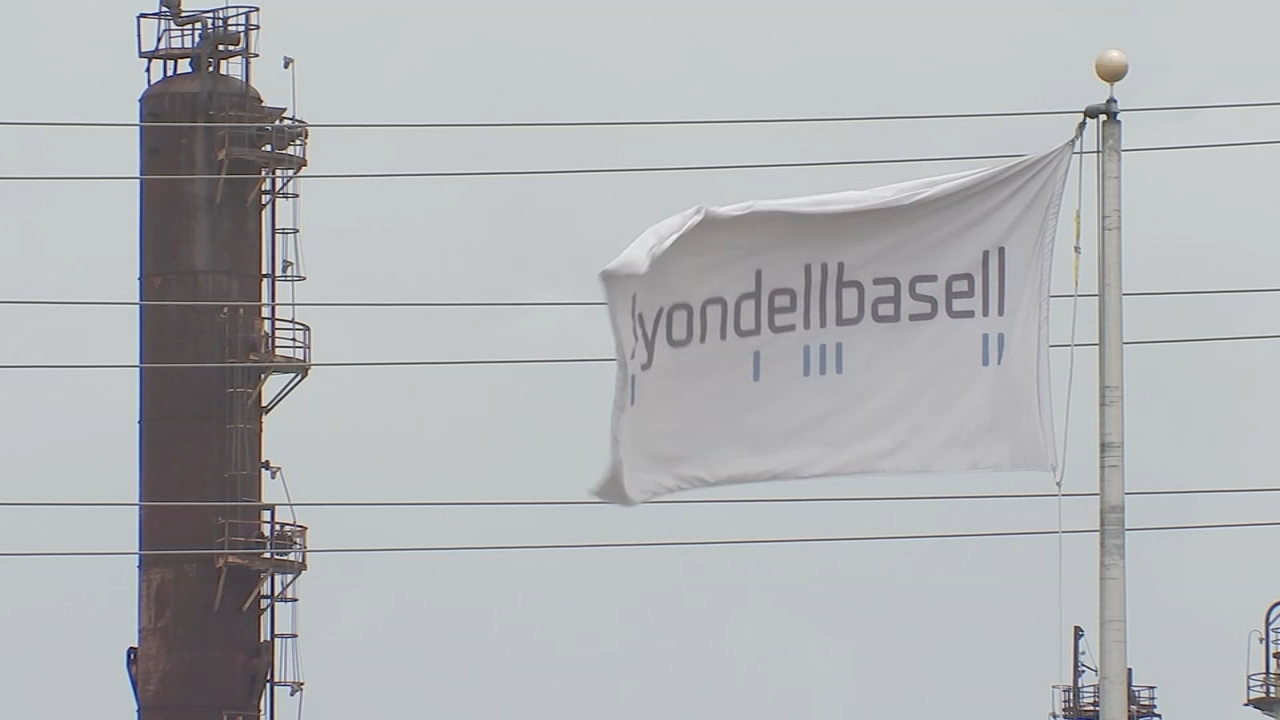