KTRK
AUSTIN, Texas (KTRK) -- Texas has become the second U.S. state with more than 2 million confirmed COVID-19 cases as the nation continues to face a surge of infections, according to data from Johns Hopkins University early Wednesday.

The nation's second-most populous state has recorded 2,014,645 coronavirus cases with 30,895 deaths since the pandemic began in early March, according to the count on the Johns Hopkins website.

Texas is just behind California, the most populous state, in recording the highest number of positive coronavirus tests. The true number of infections is likely higher because many people haven't been tested, and studies suggest people can be infected and not feel sick.

RELATED: How many people need to be vaccinated to get herd immunity in Houston?

There were 286 new deaths Tuesday, according to the Texas Department of State Health Services.

As Texas sees a surge in newly confirmed coronavirus cases, hospitalizations and deaths, vaccinations continue to be hampered by a limited supply of medicine despite the efforts to open mass hubs for getting shots. In response to frustrations over a slow and often confusing rollout of vaccines over the past month, Texas is shifting from its original model of using thousands of smaller vaccine providers to large-scale sites that can process thousands of shots per day.

Texas is one of several states opening football stadiums, major league ballparks, fairgrounds and convention centers to inoculate a larger and more diverse pool of people.

"We have the structure to vaccinate Texans very swiftly," Abbott said after touring the new vaccine hub at the Esports Stadium Arlington & Expo Center. Other sites among the 28 vaccine large hub include the Alamodome in San Antonio, Fair Park in Dallas and Minute Maid Park in Houston.

"The only limitation that we now face is the limitation of supply. The vaccination is not something that the state of Texas is in control of. The supply of the vaccination comes only from the federal government," Abbott said.

Texas will soon be receiving more 300,000 "first shot" doses in the two-round process each week, Abbott said. As of midday Monday, Texas had received about 2 million doses, which have been given to nearly 880,000 people.

In Houston, Mayor Sylvester Turner said more than 3,800 people were vaccinated this past weekend at Minute Maid Park, where the Houston Astros play baseball. Like Abbott, Turner said Houston could move faster if it had more vaccine supply.

Normally, Houston's health department administers 750 to 1,000 doses a day at a 57,000-square foot event center that typically hosts weddings, graduation ceremonies and corporate seminars on the city's south side. Vaccinations are by appointment and all available slots in January have already been booked, said Porfirio Villarreal, spokesman for the Houston Health Department.

San Antonio health officials said the 9,000 appointments for shots this week at the Alamodome were filled within six minutes after registration opened.

"We've never had to try to vaccinate every person in the state in as short of a time as possible," said state Health Commissioner Dr. John Hellerstedt, who was with Abbott in Arlington.

"Please have a sense of patience. We will be getting more vaccine," Hellerstedt said. "This is a way to ultimately end the pandemic, which is what we all want."

Texas is currently vaccinating health care workers, first responders, nursing home residents, people 65 and older, pregnant women and anyone 16 and older who has a medical condition that would put them at a higher risk of death or severe illness if they are infected.

Providers who are part of the new program are required to provide phone numbers and websites to make an appointment for getting a dose.

Abbott said Texans don't have to stay in their home county to get the vaccine. 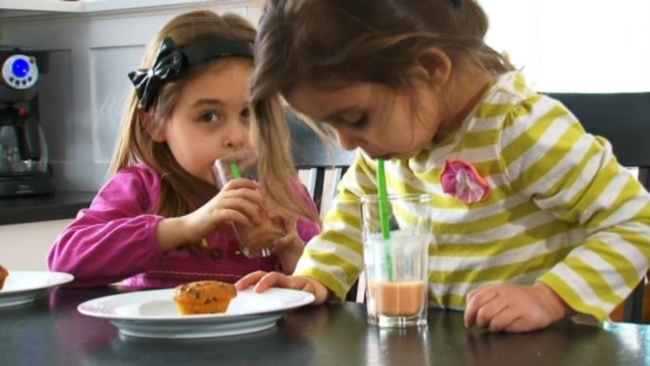