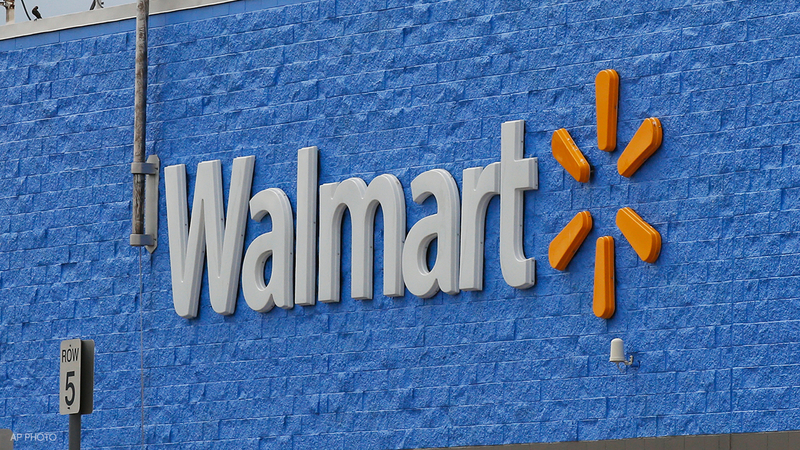 Texans still won't be able to purchase liquor at Walmart, after the U.S. Supreme Court rejected a bid by the retail giant that would have allowed the booze to be sold at stores in the state.

Texas is the only state in the nation that does not allow publicly traded companies, like Walmart Inc., to obtain liquor permits - but they are allowed to sell beer and wine.

Walmart claims the law is discriminatory and has argued that 98% of liquor stores in the state are owned by Texans.

Turned away by the nation's highest court, Walmart will now have to prove intentional discrimination before a federal trial court.

Lawyers for the Texas Alcoholic Beverage Commission said the law is in place to make liquor less readily available and curb its consumption.

"The law precludes large corporations from using their economies of scale to lower liquor prices and increase the density of liquor outlets in the State. This approach has served Texas well - it has consistently ranked among the States with the lowest per capita liquor consumption," lawyers for the commission stated.

This is the latest of a multi-year legal duel over Texas' liquor laws. In 2015 Walmart sued the Texas Alcoholic Beverage Commission in federal court in Austin. The company argued state liquor laws unfairly gave family-owned chains the right to obtain unlimited liquor store permits while shutting the largest U.S. retailer out of the lucrative market entirely.

In a sweeping 50-page opinion in 2018, U.S. District Judge Robert Pitman sided with Walmart, ruling that provisions of the Texas Alcoholic Beverage Code violated both the Commerce Clause and the 14th Amendment guarantee of equal protection under the law.

If publicly-traded companies are eventually allowed to sell hard liquor, the existing law would still require that they build separate facilities, though they can be adjacent to existing stores.