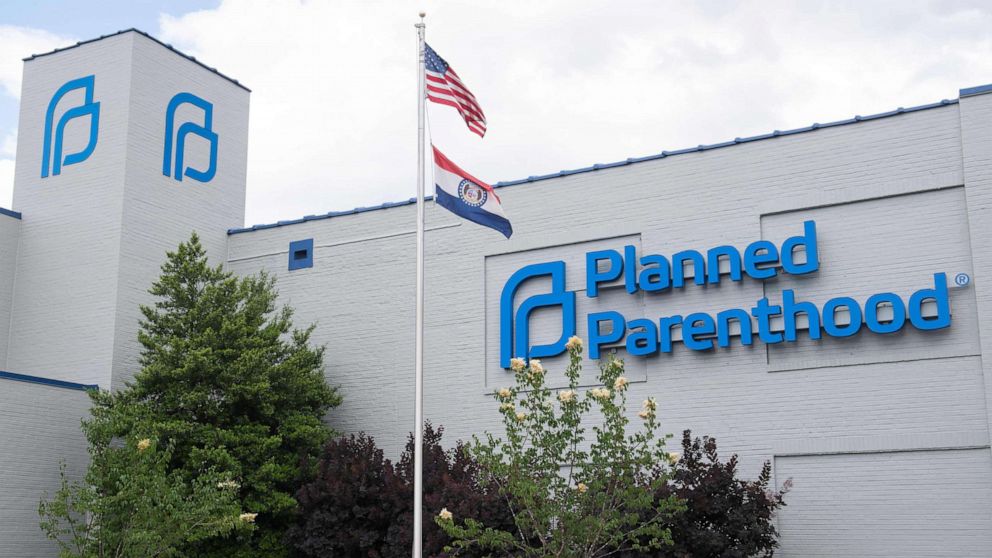 A 20-year-old Tennessee man was arrested on Wednesday for making threats online to "shoot up" a Planned Parenthood clinic in Washington, D.C.

Jacob Cooper, of Clarksville, Tennessee, was charged with transmitting "a communication containing a threat to injure another" and could face up to five years in prison, according to a statement from the U.S. Attorney's Office for the District of Columbia.

Cooper appeared in court Wednesday and is scheduled for another hearing on Aug. 26.

According to the criminal complaint, Cooper called himself "Jacco" on iFunny, a social media site, and on Aug. 13 responded to another user's post by writing: "Make sure you tell them about how I plan to shoot up a planned parenthood facility in Washington D.C., on August 19th at 3pm."

Cooper, according to the DOJ statement, also posted on Aug. 13: "If you are a member of the FBI, CIA, whatever, and are on my profile I will trace your IP address and kill you if the opportunity arises. And I am dead serious about this. I'll do it with ricin, a bomb, or .308. Whatever it takes, then [sic] end result will be the same. I am serious about this. If I am personally contacted by any federal agents, I will do this. I will kill you. Again, I am serious. Sic semper tyrannis."

It's what John Wilkes Booth shouted after shooting Abraham Lincoln.

Cooper is the second person arrested within a week for threatening a women's health clinic on iFunny. A 19-year-old Chicago man was apprehended Aug. 16 for posting, in part, that he would "proceed to slaughter and murder any doctor, patient, or visitor I see in the area."

President Donald Trump, after he said, "We have to have to have very meaningful background checks," following mass shootings in Texas and Ohio, appeared to walk back those remarks on Tuesday, the same day he had a phone call with National Rifle Association CEO Wayne LaPierre.