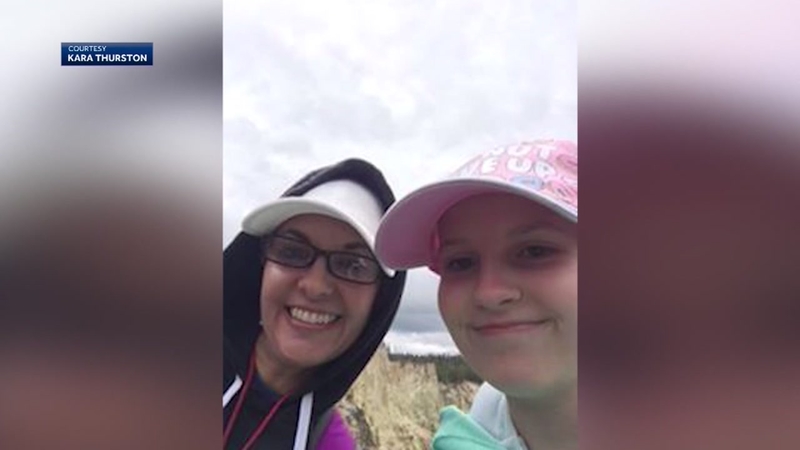 Bella Thurston, 13, is battling cancer. Her mother says Bella has ependymoma, a brain and spine tumor that she was diagnosed with at age five.

Some of Bella's hair has fallen out due to chemotherapy treatments, so she wears a hat.

On picture day, the teen says the photographer told her to remove it.

"He says it's against policy. And I was like, 'OK, so I can't wear my hat?' and he was like, 'No, you can go fix your hair. Take your hat off or I won't take your picture,' and I didn't let him take my picture because I didn't feel that I needed to take my hat off in order for him to take my picture," Bella told KOAT.

Lifetouch Photography has apologized and says it was a misunderstanding.

"We have been in touch with the school and have reached out to the family to offer their daughter a complimentary photography session in a place of their choosing. In light of this, we will be revisiting our training protocol with our photographers," the company said in part.

Bella says she doesn't want special treatment. She just wanted to be treated like everyone else.