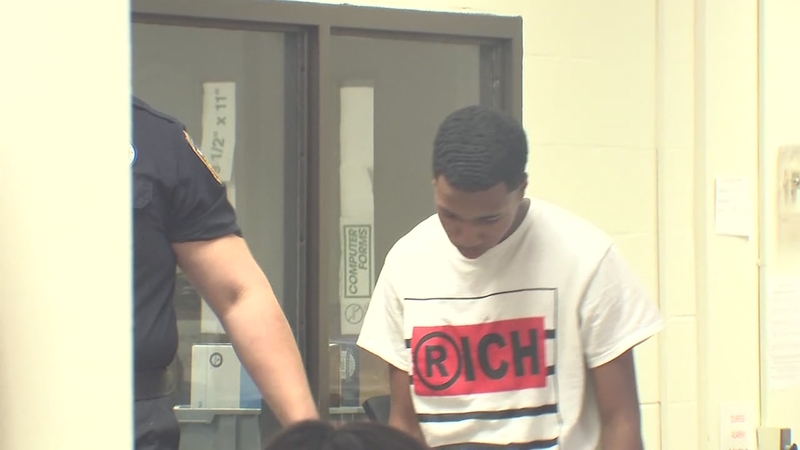 Nicole Malbrough says she got the call of the news around 5 a.m. Sunday.

"She's a very sweet, giving, kind hearted person, very mindful and respectful. Everything you would want in a daughter," said Malbrough of the victim.

When she arrived at the home, she learned 15-year-old Makaila Simon had been shot and killed, she says everyone is stunned.

The allegations read in court included, "Officers conducted an interview with Javon Martin where he advised he had picked up the gun and was pointing it in the direction of McKayla when he pulled the trigger. He advised the gun went off."

Deputies with the Harris County Sheriff's Office say Martin was playing with the rifle at the home and pointed the weapon at Simon. In court, prosecutors say Martin also has a pending case against him of unauthorized use of a motor vehicle. This deadly mix of teens and guns comes less than a week after a 17-year-old girl was charged in the fatal shooting of her boyfriend in West Harris County.

Simon was a freshman at Lamar High School who just celebrated her birthday with friends. Her loved ones are devastated it was her last.

"Very hard, everyone is in grief and everybody wants answers and justice," said Malbrough.