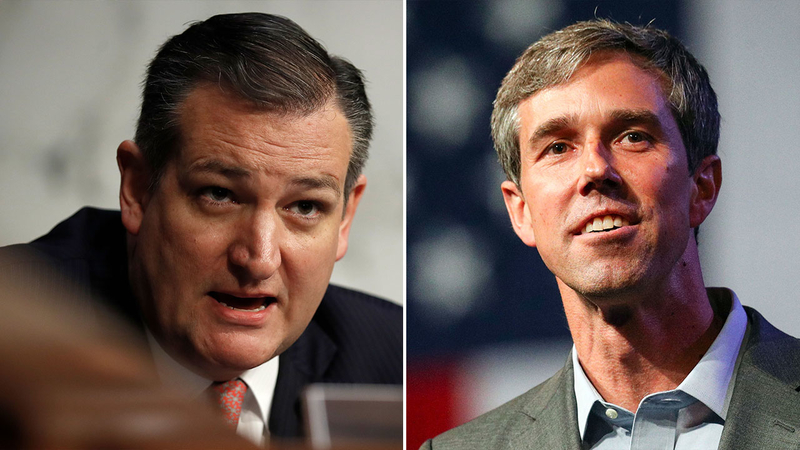 Cruz: 'BBQ will be illegal' if Beto O'Rourke wins

AUSTIN, Texas -- Locked in a tight re-election battle, Republican Sen. Ted Cruz is casting the race for a U.S. Senate race in stark terms over one of Texas' most sacred foods: barbecue.

According to the Austin-American Statesman, Cruz was referencing recent protests at one of his campaign events over the weekend by the People for the Ethical Treatment of Animals (PETA) when he claimed that Democrats would target Texans love for barbecue if elected.

"When I got here someone told me that even PETA was protesting and giving out barbecued tofu, so I got to say, they summed up the entire election: If Texas elects a Democrat, they're going to ban barbecue across the state of Texas," said Cruz, who is facing Democratic Rep. Beto O'Rourke in one of this cycle's most high-profile U.S. Senate races.

Cruz later doubled-down on his comments on Twitter, saying that if O'Rourke wins "BBQ will be illegal!"

.@peta protested our town hall yesterday, handing out barbecued tofu. We were glad to welcome them, but it illustrates the stakes af the election: if Beto wins, BBQ will be illegal! 😂😂😂 https://t.co/L1ILod6EST