These futuristic gadgets will change your life in 2016 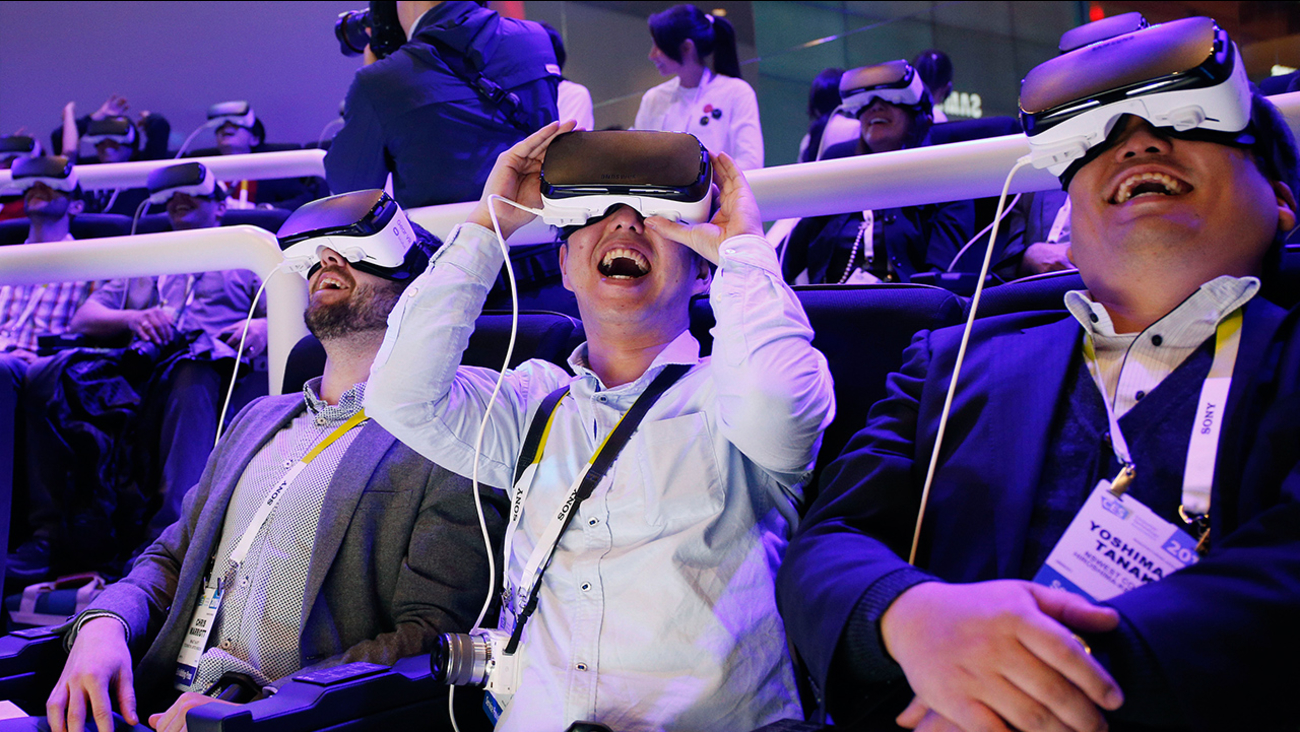 An alarm clock that wakes you up with delightful smells instead of sounds, a refrigerator that can order groceries and a toy that can teach toddlers how to code are just few of the high tech gadgets than will change consumers' lives in 2016.

New and innovative products were unveiled at the International Consumer Electronics Show this week in Las Vegas, each combining a unique blend of convenience and technology that look to impact consumers' lives in a positive way. Check out the list below to see which futuristic gadgets are coming your way in 2016.

A foreign language translator you can use anywhere in the world 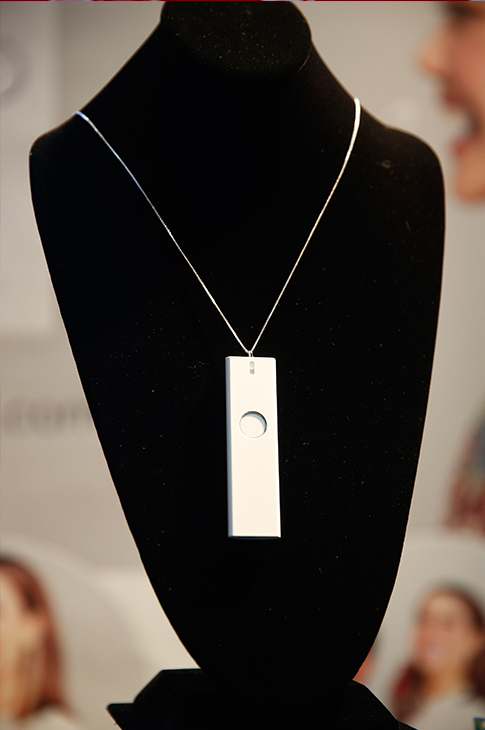 The Lagbar iLi wearable translator is on display at CES Unveiled, a media preview event for CES International, Monday, Jan. 4, 2016, in Las Vegas.

Users hold down a button and speak into this device, which automatically translates their words into English, Chinese or Japanese. Future languages that expected to be added include French, Thai, Korean, Spanish, Italian and Arabic. 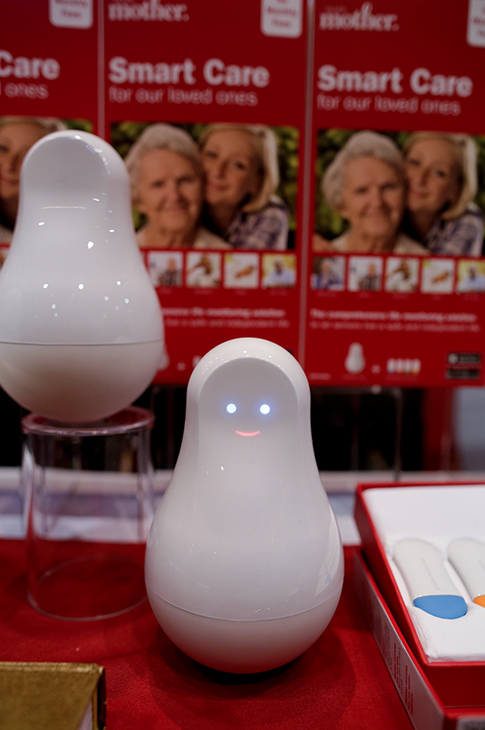 This device monitors a senior citizen's activity throughout the day and raises alerts to loved ones if it senses any cause for concern.

A refrigerator that can order groceries

The Family Hub Refrigerator is on display during a Samsung news conference at CES Press Day at CES International, Tuesday, Jan. 5, 2016, in Las Vegas.

Decades ago, the thought of having a computer in your refrigerator seemed unnecessary. But Samsung's state-of-the-art fridge shows how much technology can help us with our food. The web-enabled appliance can send pictures of what your food looks like to your smartphone when you're away and even can allow users to order groceries from the device and even watch TV from another shared Samsung device.

Waking up to the same obnoxious alarm noise can become tiresome very quickly. This alarm from Sensorwake though attempts to make the act of waking up much more soothing to your senses, using fragrances like hot croissant, peppermint, chocolate and more to get you out of bed.

A toy that teaches children the basics of coding 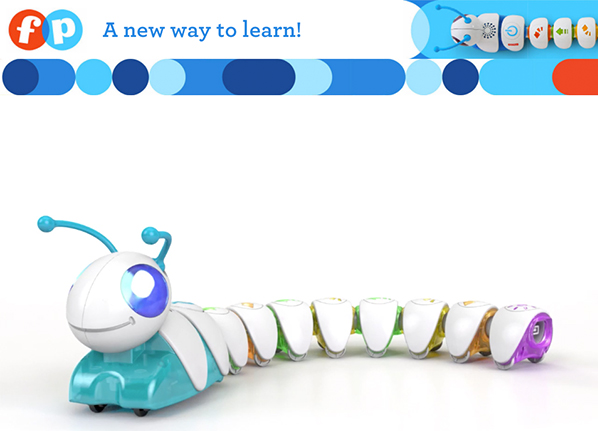 Aimed at kids 3-8 years old, this Fisher Price toy comes with eight modules with their own different functions, intended to give toddlers a small introduction into coding.

An automated bartender that mixes drinks all on its own

The Somabar Robotic Bartender is on display at CES Unveiled, a media preview event for CES International, Monday, Jan. 4, 2016, in Las Vegas.

This app-controlled robotic bartender from Somabar can create mixed cocktails in seconds wit the ability to infuse bitters into each drink and is also self-cleaning. 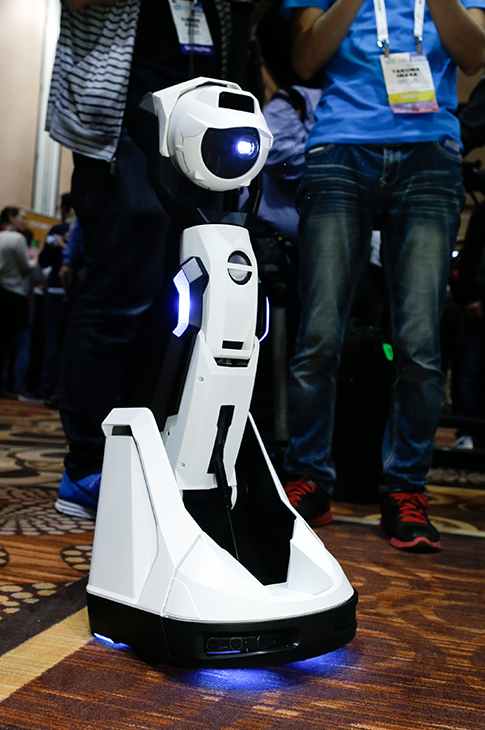 The Cerevo Tipron is displayed at CES Unveiled, a media preview event for CES International Monday, Jan. 4, 2016, in Las Vegas. The device projects images as it moves.

Move over R2-D2, there's another picture-projecting droid in town. The Tipron robot can project up to an 80-inch-screen and can adjust the size of the screen while moving.

The Oculus Rift is now on sale to the public and HTC and Samsung's devices are also expected to have a real impact on consumers in 2016, with many companies planning innovative ways to incorporate the technology.

The FFZero1 by Faraday Future is displayed at CES Unveiled, a media preview event for CES International Monday, Jan. 4, 2016, in Las Vegas.